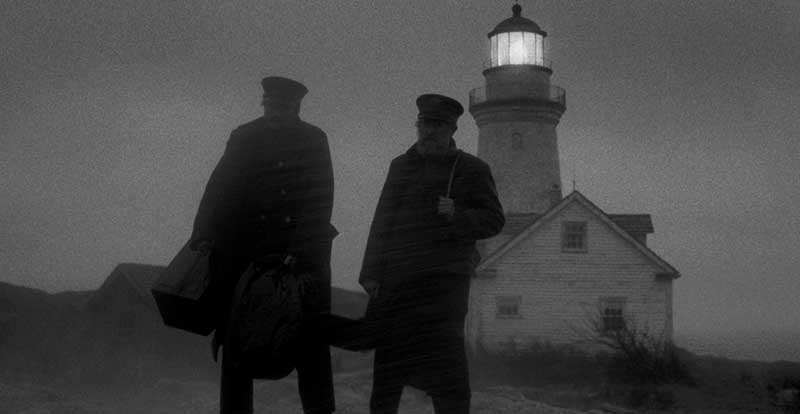 Writer-director Robert Eggers’ magnificently moody second feature is as gloomy and menacing as a storm at sea.

Having created a palpable and sustained sense of foreboding in The Witch (2015), Eggers conjures an even greater funereal atmosphere in The Lighthouse, a monochrome arthouse horror that utilises a claustrophobic screen ratio of 1.19:1 and cacophonous sound design to keep the audience constantly on edge, and slowly drive its characters to the brink of insanity.

Willem Dafoe and Robert Pattinson – as a salty old sea dog and lumberjack-turned-lighthouse-keeper, respectively – anchor this tense two-hander. Stationed on a barren crag of rock off the New England coast in 1890, the relationship between the men is fractious from the start and continues to devolve as isolation, cabin fever and alcoholism takes its toll and primal instincts surface.

The intense interplay between the two is both blackly comic and just plain pitch black. As the dictatorial elder, Dafoe is in fine form as a Captain Ahab type who rants as though he’s reciting The Rime of the Ancient Mariner (indeed, elements of Coleridge’s epic poem inform the narrative), while Pattinson – who has matured into a fine actor post-Twilight – summons his dark side in a bravura performance. 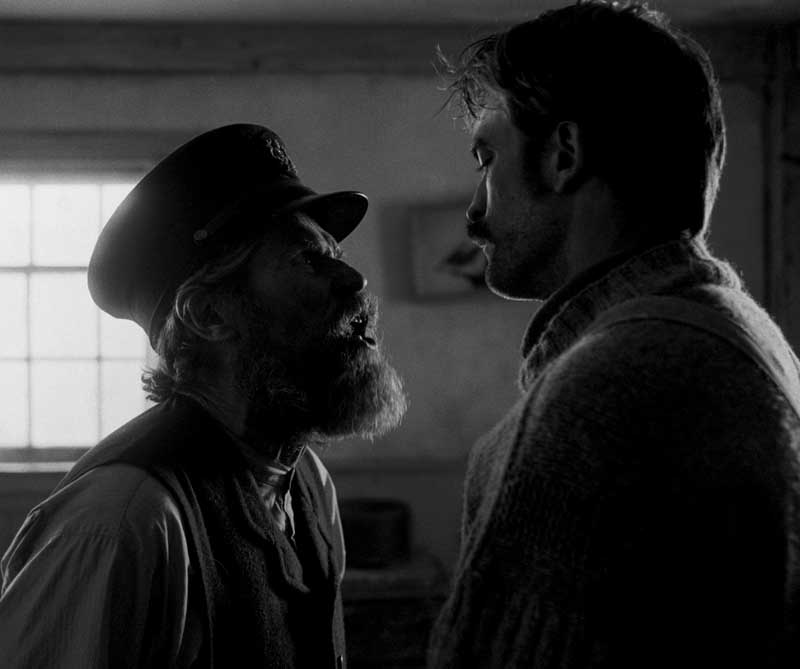 The film is saturated in maritime mythology – with appearances by a slimy kraken tentacle, a mermaid, and King Neptune himself – which manifest in a series of nightmarish hallucinations as Pattinson begins to lose his grip on reality. And the spiral staircase at the heart of the lighthouse resembles an ammonite when shot from above.

This already visually intoxicating film is bolstered by an aural assault of clanking clockwork mechanisms, the shrill cries of gulls, waves crashing against rocks, and a foghorn’s sonorous blast. To call The Lighthouse bleak and ominous would be an understatement. This isn’t a commercial horror film full of jump-scares (although the sound design delivers plenty), it’s a masterfully executed exercise in escalating dread for those with an appreciation for the art of filmmaking and powerhouse performances.

Eggers, like Ari Aster (Hereditary, Midsommar), is one of the most exciting and talented purveyors of the horror genre today, and his Kubrickian ability to milk seemingly mundane static shots for maximum menace results in a tempest of terror. 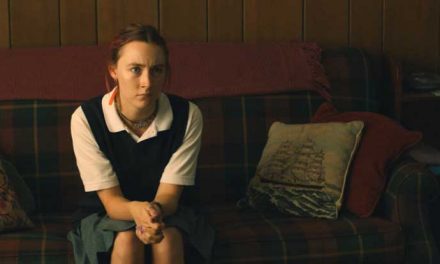 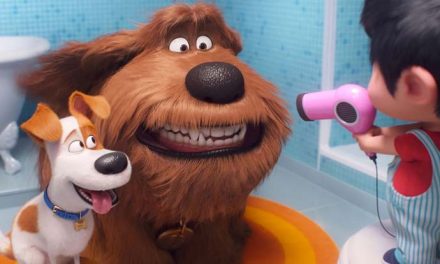