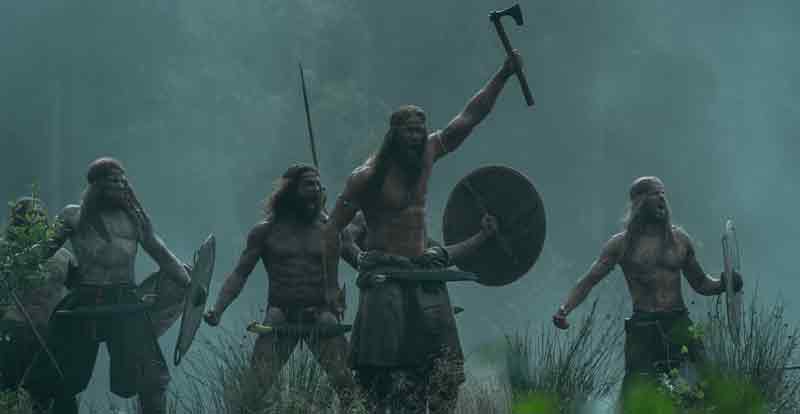 Robert Eggers is an auteur, and with three very distinct movies under his belt there is no mistaking his cinematic voice. The Witch announced him as an audacious young filmmaker and The Lighthouse confirmed him to be a master craftsman. Now we have The Northman, a story of revenge that is essentially Shakespeare’s Hamlet told from an Icelandic Viking perspective.

King Aurvanfill War-Raven (Ethan Hawke) returns home to his Irish kingdom after a season abroad conquering foreign territories. He is embraced by his wife, Queen Gudrun (Nicole Kidman), and commits his return to raising their son, Prince Amleth (Oscar Novak).

Injured from his conquests, he bestows his responsibilities to his brother, Fjölnir (Claes Bang). However, following a primal Norse ritual between father and son, King Aurvanfill is ambushed and beheaded by Fjölnir and Amleth flees, presumably to his death.

Years later and grown to manhood, Amleth (Alexander Skarsgård) lives a life of servitude, with vengeance his only motivation for living. Still blinded by rage, he locates his murderous uncle and infiltrates his inner sanctum as a slave to be trusted. His lifelong thirst for revenge is strategically plotted and a twisted tale of brutality ensues. 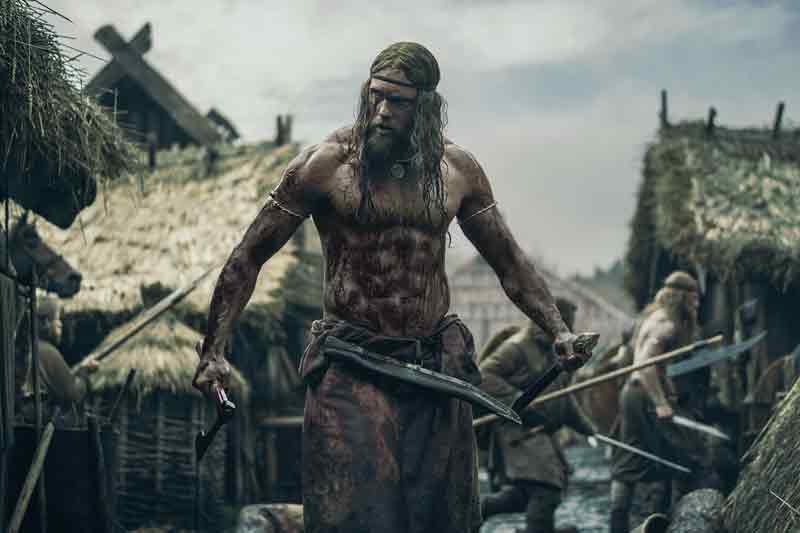 While the synopsis may sound complex, if you’re familiar with Hamlet then you get the drift – boy grows into man and seeks revenge for his father’s murder. And with a thin veneer of mysticism and folklore, The Northman arrives with blunt force, assaulting the viewer with an unflinching campaign of violence that is a sight to behold.

For fans of Eggers’ previous films, The Northman is exactly what they might expect a Viking tale to look like as told by the guy who made The Witch, and there is no doubt that both films are cut from the same cloth. With a dreary grey-scaled colour palette, the film is as bleak as can be, and the Irish and Icelandic locales are characters unto themselves.

The world these characters occupy is a harsh and brutal one, and the old literary phrase of ‘rape and pillage’ was conceived to describe such an era. The men are primal and beast-like in nature, while the women are commodities in service for fornication and child rearing. 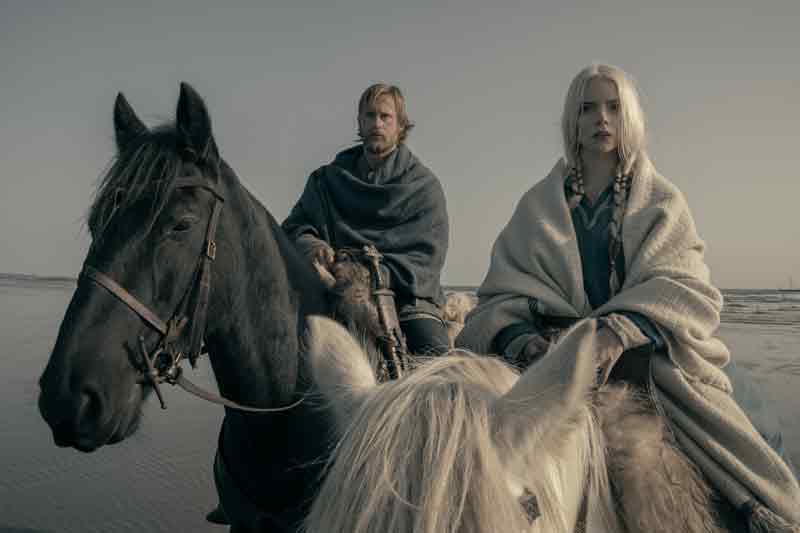 Eggers’ intentions are provocative and rooted in historical accuracy, and while some viewers may struggle with mystical components involving pagan prophecies and depictions of Valhalla, those elements are, indeed, fundamental to the culture and beliefs of the time. Their place within the story is poetic in nature, adding a touch of foreshadowing and spirituality, and they give the overall film a greater sense of mythos.

Alexander Skarsgård is exceptional in the lead role, and his perpetual state of anguish and hatred is perfectly conveyed. Not since his impressive turn in The Legend of Tarzan has he been so physically jacked, and his body shape resembles the action heroes of the 1980s. It’s a sight to behold as he maims his way through Fjölnir’s men, serving up bodies like a sculptor presents their art – needless to say this is not a film for the squeamish.

Admittedly Nicole Kidman looks out of place and far too glamorous to be a Viking queen, but delivers a sensational performance with various levels of depth, and her character arc is one of the film’s most profound attributes.

The supporting cast is also good, with Anya Taylor-Joy leading the remaining ensemble with authority. Having made her feature film debut in The Witch, her reunion with Eggers seems to be a trusted and comfortable partnership.

Claes Bang is wonderful as the murderous uncle, whose own narrative is somewhat ambiguous and delusive. His character is at all times ruthless, and yet the circumstances surrounding his authority shift and the legitimacy of his rule is often at odds with the subtext. 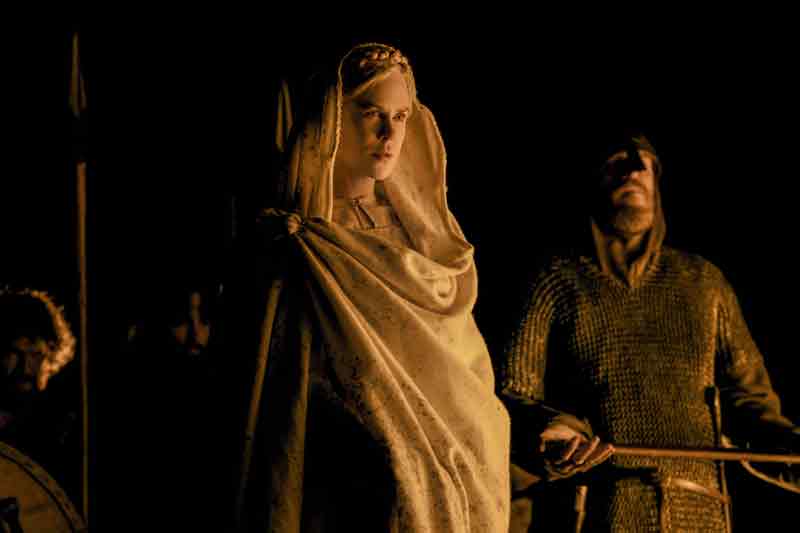 Look out, too, for perplexing cameos from Willem Dafoe, Björk and Bill Skarsgård, whose presence barely warrants a title-scroll credit, let alone placement on the theatrical posters. If you’re buying a ticket for those three, perhaps reconsider – blink and you might miss them.

The Northman is a striking movie from an exciting filmmaker who dares to be different in a cinematic climate rife with repetition. And while it admittedly arrives at a time when Viking stories abound across film and television, it’s unlike its contemporaries, with a style that’s unique and a sentiment that’s wholeheartedly nihilistic. 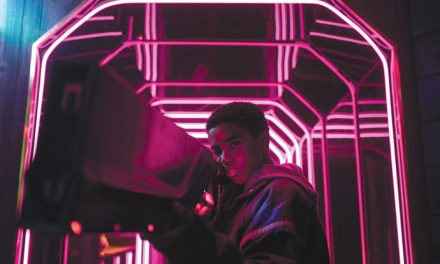 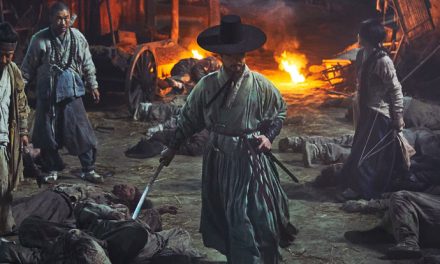