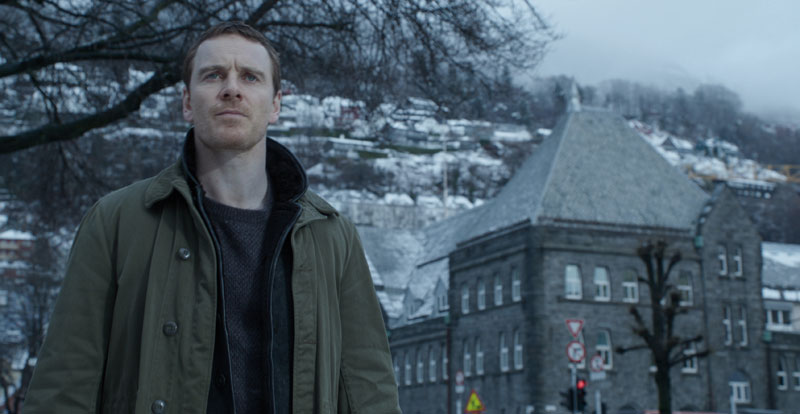 Oslo detective Harry Hole is one of prolific Norwegian crime writer Jo Nesbø’s most popular creations, appearing in eleven novels to date – the seventh being The Snowman, which is also Harry’s movie debut. But if you haven’t read any Nesbø, this film isn’t the best introduction to the character.

On screen he’s a bit of a cipher; a moody, vodka-swilling gumshoe (played by Michael Fassbender) who’s eventually spurred into action when the first winter snow brings with it a serial killer who decapitates and dismembers women. The common denominator is that the victims are all in rocky marriages and have children, and a sinister snowman is left as a calling card at the crime scenes.

The killer’s motivation is revealed in a prologue, leaving it up to us (and Harry) to work out who the now grown-up boy who watched his mother slide under the ice could possibly be. There are red herrings aplenty, and even more dead ends.

The Snowman has all the ingredients for a great thriller. It’s Nordic noir, it’s got Fassbender and the director of Let the Right One In and Tinker Tailor Soldier Spy, magnificent Norwegian snowscapes, and a fantastic supporting cast – Charlotte Gainsbourg, Toby Jones, J.K. Simmons, Chloë Sevigny. But sadly, the execution is dreary and glacially paced, the plot convoluted, and Fassbender spends the entire film looking glum, as though he’s just read the reviews for Assassin’s Creed.

Sluggish when it should be suspenseful (maybe it’s the cold?), a serial killer thriller with such a strong pedigree shouldn’t be this unexciting. It even makes a gory shotgun blast to the head seem dull. Something obviously got lost in translation, and things may have been different had this not been an English-language film (Norwegian characters speaking English is more than a little distracting).

The Snowman elicits a detached disinterest throughout, and most are likely to give it a frosty reception. If you’re looking for a quality Nesbø adaptation, check out the terrific Headhunters instead. 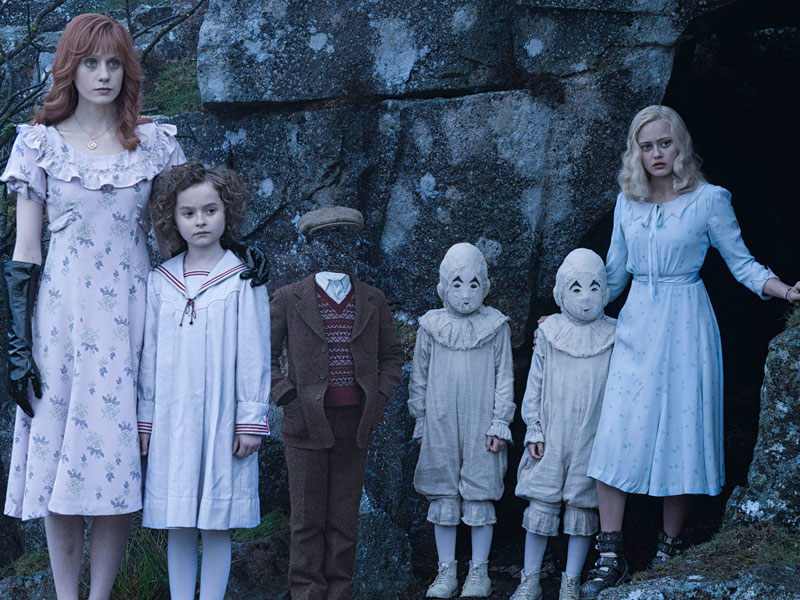 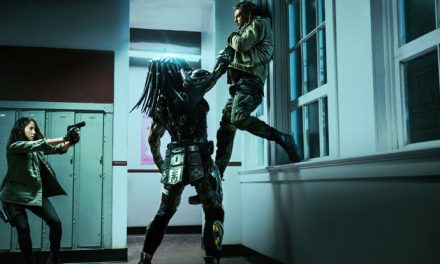 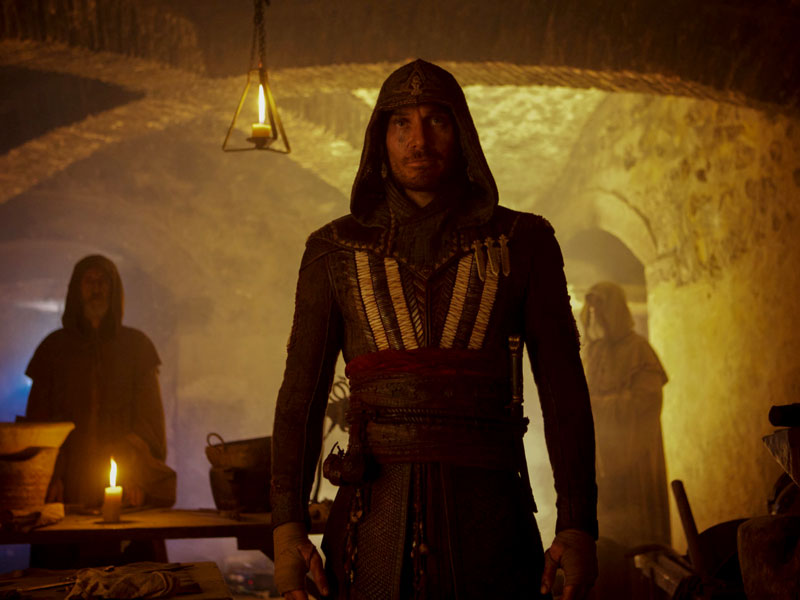