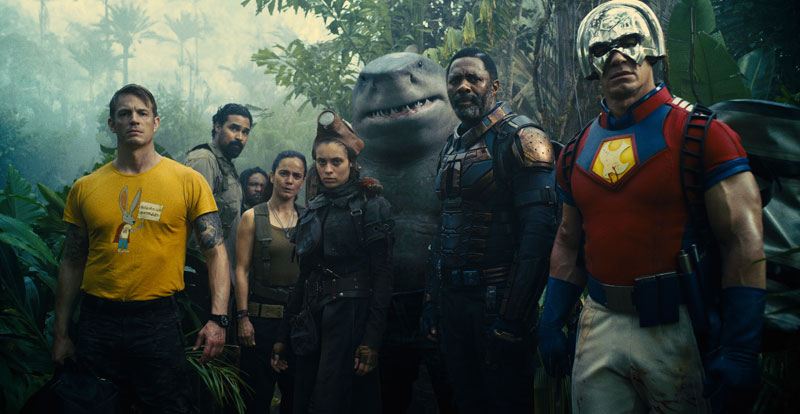 Writer-director James Gunn’s take on DC’s Suicide Squad couldn’t be further removed from the dour and self-important 2018 film helmed by David Ayer. The Suicide Squad reboot hits the ground running with a clean slate and proceeds to forge its own bizarro universe.

This time around, the Squad are promptly dispatched to a South American island in the throes of a military coup, where they must prevent a deadly threat known as ‘Project Starfish’ from being unleashed upon the world…

Gunn has made frequent forays into superherodom – Marvel’s Guardians of the Galaxy and sequel, Super, and the horror take on Superman, Brightburn – and having learned the filmmaking ropes at cult film studio Troma, brings that schlocky sensibility to The Suicide Squad. Gunn’s take is fully loaded with an arsenal of gags and gore, as well as an ensemble of misfit characters – with some wonderfully ludicrous superpowers – culled from the more obscure volumes of DC Comics. The result is insane and tremendous fun, with a cracking cast that’s in on the joke. 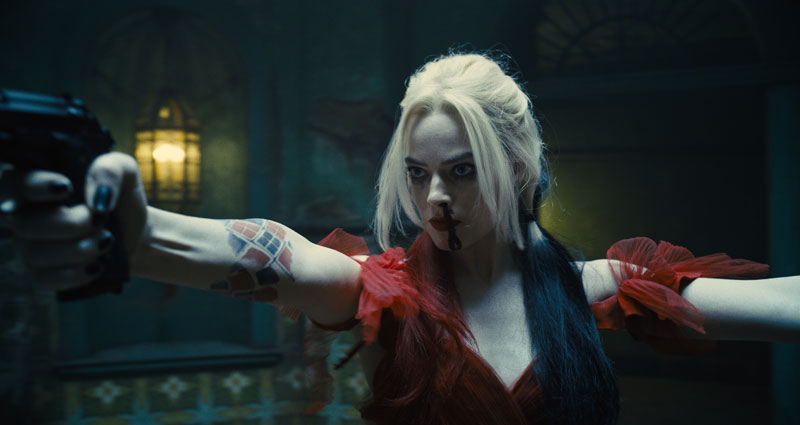 Doing the heavy lifting are rival alpha male assassins Bloodsport (Idris Elba) and Peacemaker (John Cena), along with Robbie’s fiery Harley, who is given a potential new love interest here that can only end in tears – and bloodshed. Look out, too, for former Doctor Who Peter Capaldi as a mad scientist who resembles Vernon Wells in Circuitry Man. 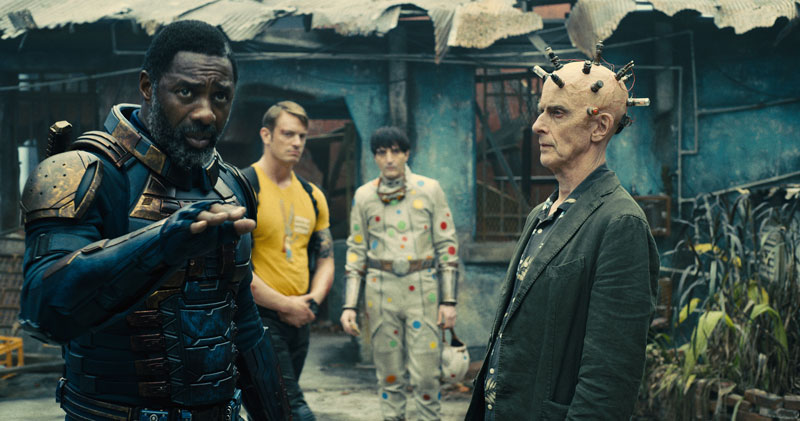 If the aforementioned King Shark sounds bonkers, don’t forget that Gunn is the guy who made a global audience fall in love with a walking, talking tree and a wisecracking raccoon. But that’s small fry compared to the movie’s big bad – a giant, cyclopean alien starfish that would look equally at home in a SpongeBob movie. Not since the Stay Puft Marshmallow Man has a climactic rampage been so enjoyably ridiculous, and it’s refreshing these days to see a big studio film willing to give its director free reign to revel in the absurd.

In applying the same crazy approach to The Suicide Squad that he brought to Marvel’s Guardians – albeit with a more adult and ultra-violent bent – Gunn has breathed new life into DC characters that always deserved better than they got the first time around. Adding The to the title does indeed indicate this is the definitive article.

Interview with director James Gunn and the cast

The Suicide Squad at JB Hi-Fi 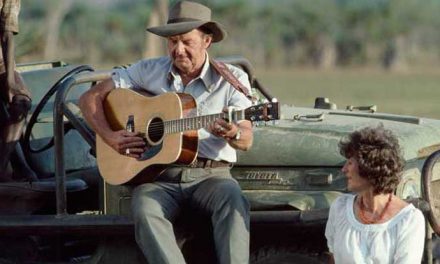 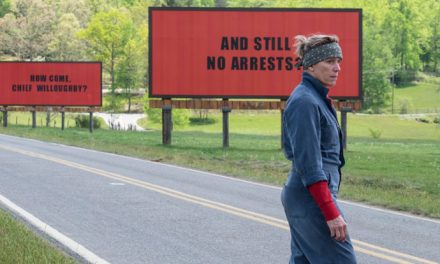 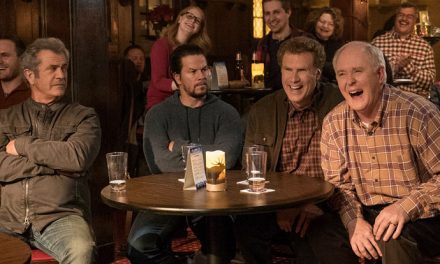 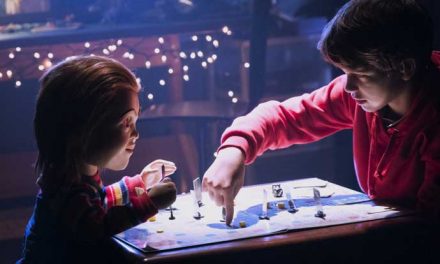