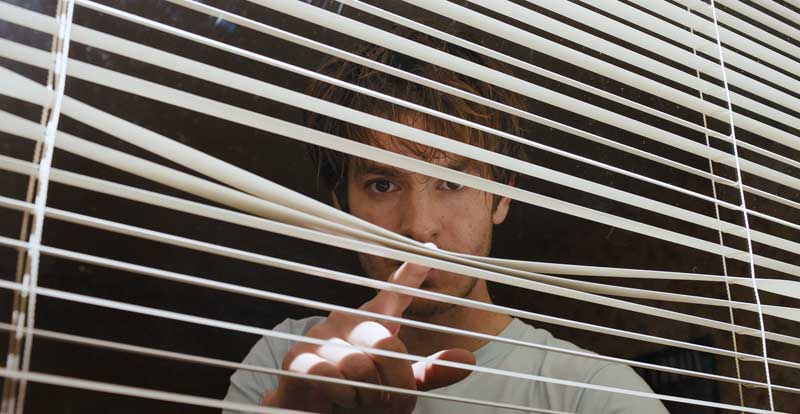 Under the Silver Lake – review

Having set the bar very high with his impressive sleeper horror hit It Follows (2014), director David Robert Mitchell returns with Under the Silver Lake, an ambitious odyssey that wears its influences on its sleeve and sets out to stump its audience.

Andrew Garfield stars as Sam, a young guy who meets a mysterious girl at his apartment complex. When she vanishes the very next day he embarks on an obsessive quest to discover her whereabouts, only to find himself on a surreal journey through Hollywood, where everything is a conspiracy and the answer to all questions lie within the hidden messages of pop culture.

To be honest, this film makes no sense. It is as absurd as it is confusing, and yet highly appealing. Adopting a neo-noir thread and infusing it with a myriad of influences, Mitchell takes cues from some of cinema’s titans of the abstract. He begins with a Richard Kelly-esque (Donnie Darko) approach by contorting a teen drama into a dark mystery, before relying heavily on Hitchcock and adding intentionally familiar Psycho tropes to the narrative, while draping the screen with the sort of surrealism you would expect in a David Lynch film. Add a peppering of Stanley Kubrick with a dash of Matthew Blarney and there is no way you can be expected to make neither head nor tail of it.

Andrew Garfield continues to distance himself from Spider-Man by choosing projects carefully, and his performance here puts him on a similar trajectory to that of Daniel Radcliffe’s post-Harry Potter career. Garfield steps into the arthouse scene with authority and appears to have a level of understanding of the medium. His turn as Sam is excellent and he handles the fantasy elements of the story as though it were his reality.

There are equally effective performances from the likes of Riley Keough, Topher Grace and Erika Lindhome, along with an assortment of familiar faces that add gravitas to the otherwise nonsensical mystery.

Mitchell commandingly directs his own script, although without being able to fully understand any of it on first passing, it would be hasty to declare the film as clever. It certainly appears to be and repeat viewings ought to verify his efforts.

One thing is certain, however. Under the Silver Lake is not only ambitious but also incredibly ballsy. It takes integrity and bravado – along with recklessness – to follow up a critically acclaimed film like It Follows with a mind-bender like this. It’s the same type of fearlessness that Richard Kelly demonstrated when following Donnie Darko with Southland Tales, and Mitchell’s film is likely to similarly polarise before finding cult status.

Furthermore, much like Lynch’s Mulholland Drive, Under the Silver Lake provides a dreamlike Hollywood mystery, full of celluloid marker points. Cinephiles will get more from Mitchell’s ode to the industry’s yesteryear than most viewers will, while the average moviegoer is more likely to reject it without reservation.

It’s up to you to decide what type of viewer you are, and if you do feel compelled to take this journey, be prepared for an equal measure of frustration and reward. 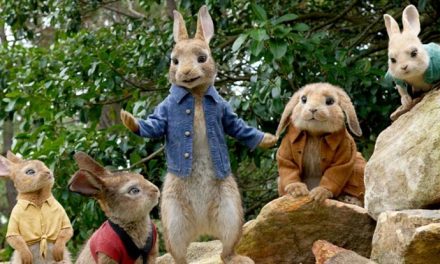 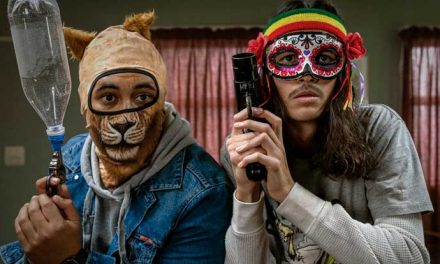