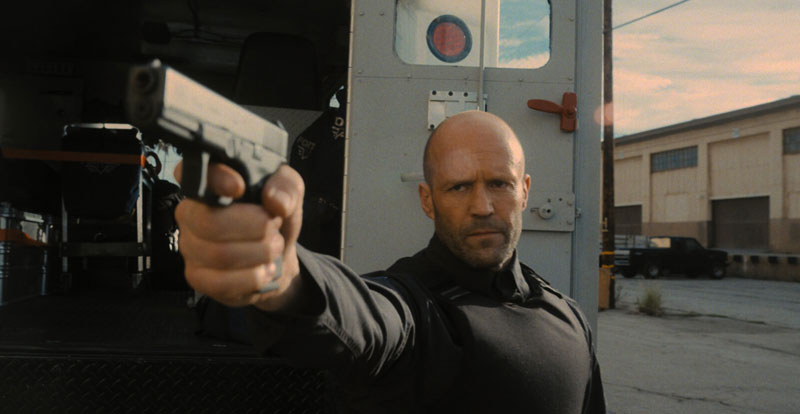 Director Guy Ritchie opens fire, unleashing what is possibly his most intense film to date, Wrath of Man.

Adapted from the 2004 French film Cash Truck, Wrath of Man stars Jason Statham as “H”, a mysterious man who is hired by an armoured cash-in-transit company, and whose quiet and serious demeanour conceals a dangerous secret.

We should really park the synopsis right there, because there are so many surprises in store  and to reveal more would be to spoil the fun. Let’s just say it’s a heist story, and Statham’s H is on a mission of revenge following the death of his teenaged son during an armoured truck heist.

With his true identity kept from his employers and workmates, he rides shotgun during the daily cash pick-ups, secretly hoping to be ambushed. To say he is overqualified for the job is an understatement, and the skills he inevitably reveals are of precision, resulting in an instant kill count.

Wrath of Man is so much more than a heist movie, however. The moment the film transitions into its second act, all preconceived notions go out the window, and what ensues is pure rock and roll – a furious, ultra-violent and relentless piece of cinema that marks what could be described as a significant moment in Ritchie’s already illustrious career.

The 2019 live-action remake of Aladdin may have been described as the least “Guy Ritchie” film of his career – until now. While the characters and tone may bear resemblance to his films Lock, Stock and Two Smoking Barrels and Snatch, the style and delivery of Wrath of Man is entirely new and unexpected.

Gone are the trademark stampings of highly choreographed cinematography and snappy beat-box dialogue. And gone is the humour that is so often woven into the fabric of Ritchie’s stories. Instead, he has delivered a straight-laced action-thriller with all the focus on the action, which leaps off the screen as though Quentin Tarantino, Steven Soderbergh and Martin Scorsese were holding hands in a shower of bullets and blood. 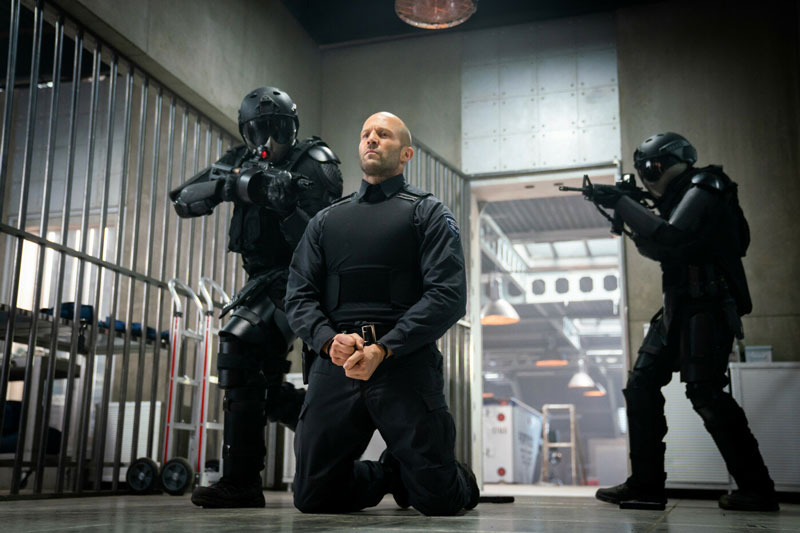 Statham gives an expected performance, which doesn’t deviate from most other characters he’s played, and while he is – indeed – very good, he’s also interchangeable. He is, however, surrounded by a cast of strong supporting players including Holt McCallany, Scott Eastwood, Jeffrey Donovan and Andy Garcia amongst others, such as Josh Hartnett (remember him?) and a totally unlikely appearance from rap artist Post Malone. Together they make a very strong ensemble, not unlike that of John Hillcoat’s Triple 9 (2016) – and if you can recall the intensity of that film’s first act, then imagine the same for an entire two hours.

Furthermore, the sound design and music throughout Wrath of Man is all-absorbing; when seen in a cinema the score will permeate your entire body. The deep roaring bass-line pulsates with persistence while heavy machine-gun fire ricochets across the screen in a deafening assault on the senses.

Wrath of Man is smart and accurate filmmaking that sits amongst Guy Ritchie’s most accomplished films to date. Pack an inhaler, because you’ll struggle to catch your breath with this one. 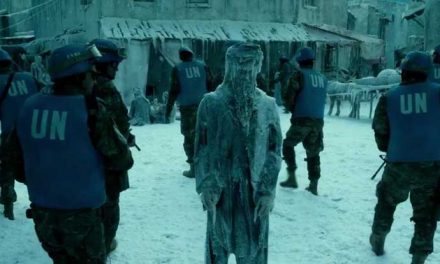 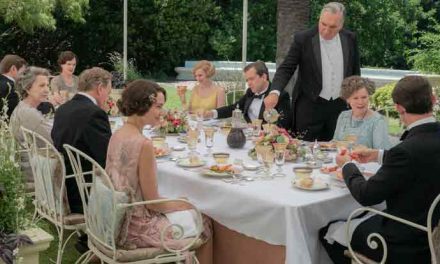 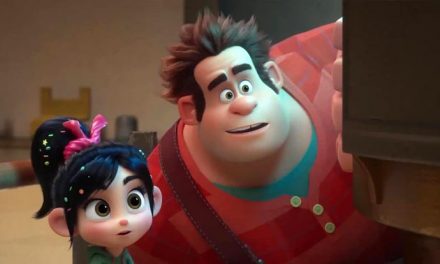