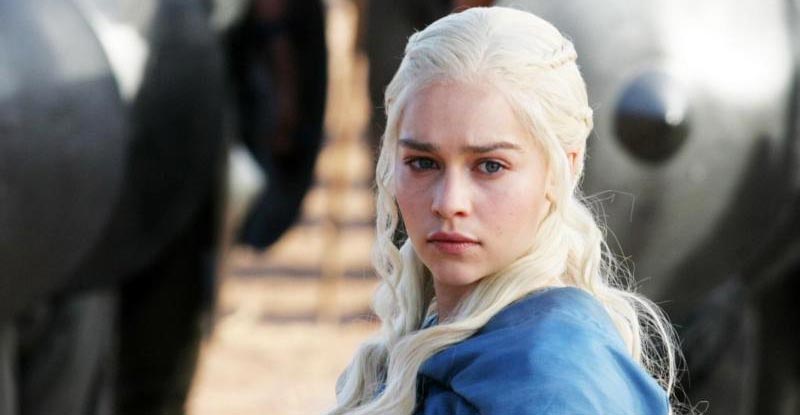 With the eighth and final season of Game of Thrones still something like a year away, we’ll take any news that we can get. In that spirit, comes this.

Boston-based boffin bank DataRobot has used their predictive software to analyse Game of Thrones and spit out the likely odds of which characters may live and which may die in Season 8. As they ask, “Who will actually sit on the Iron Throne in the end?”

We’re not sure if this requires a SPOILER ALERT or not, but we’ve done so just in case. No hate mail, please.

Some 2,000 character profiles from the A Wiki of Ice and Fire fan site – which it should be noted concentrates more on the travails of the book characters rather than the TV ones – were analysed, and a lot of technical jargon about variables used was let loose which we’ll forego in order to get to the good stuff (if you want the full techno-enchilada, click here).

Those “chance of death” results are:

Hey, even if your favourite pops their olde equivalent of clogs, look on the bright side. Game of Thrones characters have risen from the dead before, so they could be back. Well, until the end of the season at least.

Catch up the first seven seasons of Game of Thrones at JB Hi-Fi. 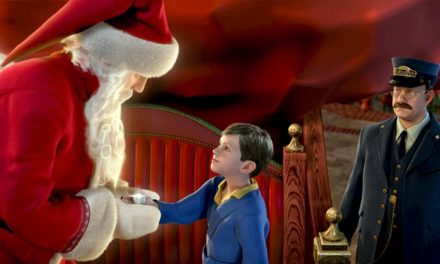 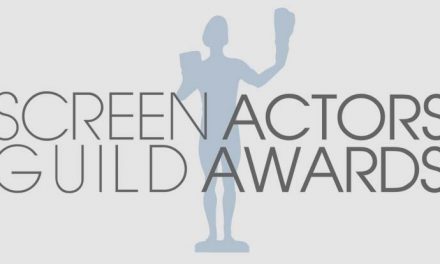 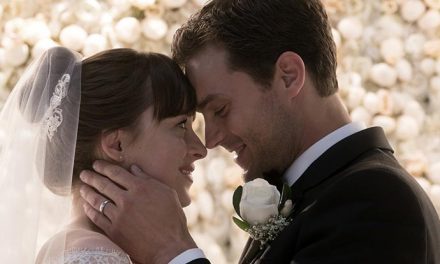