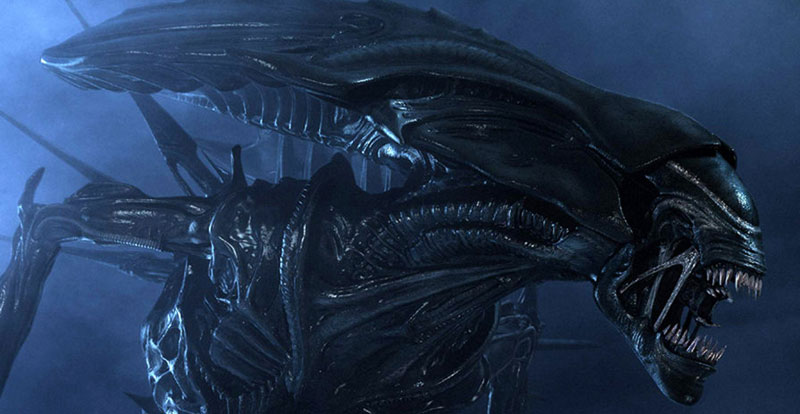 JB Hi-Fi has curated a collection of must-have monster movies this month, including creatures from deepest space, a wizard’s bag, a Chinatown store, and your darkest nightmares…

The “perfect organism” and the perfect killing machine, the Alien (or Xenomorph) is one of cinema’s all-time great creatures. With a life cycle comprising the spider-like facehugger, the wriggling chest-burster, and the adult form with projectile jaws, you get three creatures for the price of one. Then there is the most terrifying incarnation of them all – the majestic Alien Queen.

Check out the range of creature features for a fantastic price at JB Hi-Fi.

In the original 1958 sci-fi classic, the Blob was a gelatinous alien life form that grew bigger with every earthling it consumed. In this rowdy remake, it’s a biological weapon created by the US Government (Space Force take note). This new and meaner Blob can suck people down a sinkhole and still clear out a cinema faster than you can sing the old Burt Bacharach theme song

Cute. Clever. Mischievous. Dangerous. The mogwai might look adorable, but if you feed them after midnight you’ll discover why their name means ‘monster’ in Cantonese. After entering a pupal stage (“putrid stage”) these cute furballs emerge as scaly, malevolent creatures that multiply rapidly in water. The only defence is bright light – or a microwave.

JP IIIgets a lot of bad press, but STACKrates it as one of the better Jurassicsequels. Why? Because it dispenses with things like plot and exposition in order to cram in as much dinosaur action as possible into a lean 92 minutes. We get smarter raptors, creepy compys, Spinosaurus vs. T-Rex, and a Pteranodon aviary! Who cares if Teá Leoni and William H. Macy patch up their rocky marriage?

The planet Pandora is teeming with exotic creatures, from land predators like the Thanator and Viperwolf, to the winged Banshees that are tamed and ridden by Na’vi warriors as a rite of passage. Then there is the Great Leonopteryx, which the Na’vi call ‘Toruk’, meaning ‘last shadow’. The few who bond with this giant predator are bestowed the title ‘Toruk Makto’.

Disaster movie specialist Roland Emmerich’s take on the iconic Japanese monster may not be the most popular version out there, but favouring grand spectacle over plot isn’t necessarily a bad thing in this case. This Godzilla is an impessive looking beast, even if he does look more like a dinosaur than his other screen incarnations. And there’s a nest of baby ‘zillas as an added bonus

Unleashed from the pages of a sinister pop-up book (the title is a clever anagram of ‘A Bad Book’), this shadowy boogeyman with talons and a top hat is a creature out of the worst nightmare. The more you deny its existence, the stronger it will become. It’s also a metaphor for grief, post-traumatic stress and mental illness, as depicted in one of Australia’s scariest horror films.

Where to find them? Inside wizard Newt Scamander’s TARDIS-like suitcase, of course. There’s a whole menagerie of magical creatures waiting to be unleashed on New York City including the Nifler, a mole-like critter with a penchant for bling; the Bowtruckle, who could be a cousin of Groot; the rhino-sized Erumpent; and the feathered, serpentine Occamy.

Check out the range of creature features for a fantastic price at JB Hi-Fi. 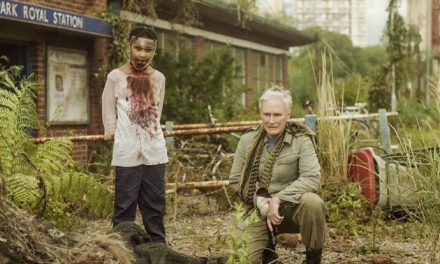 Dendy have all the gifts 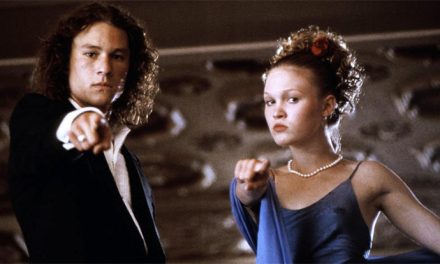 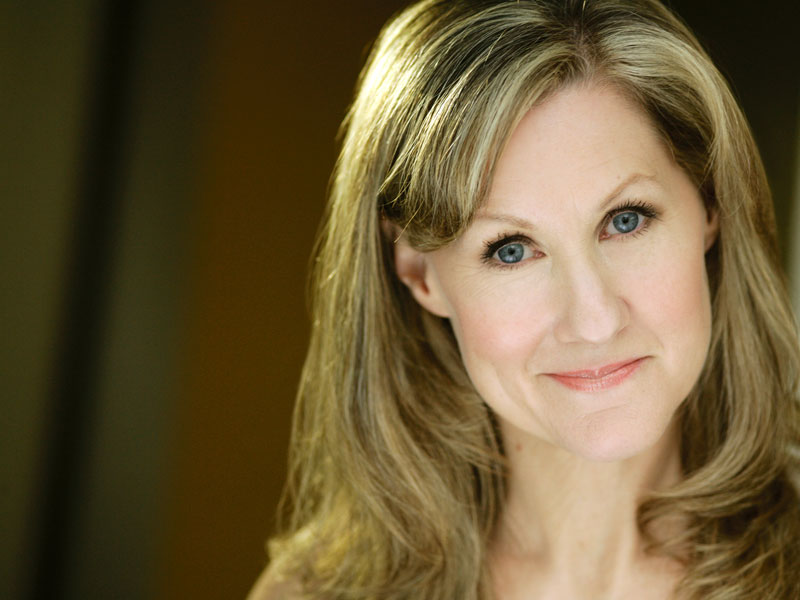