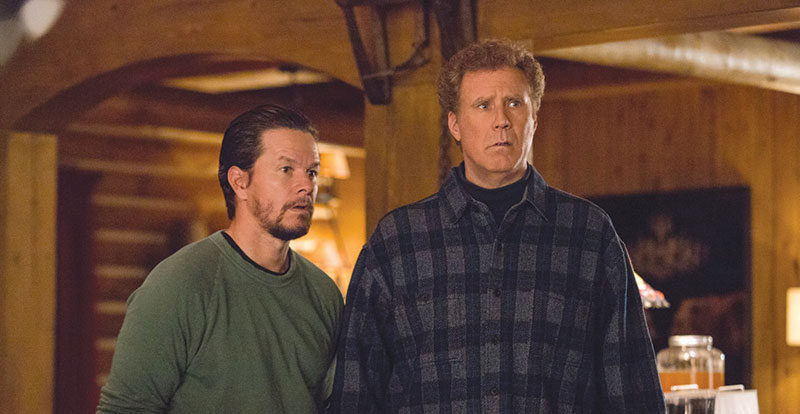 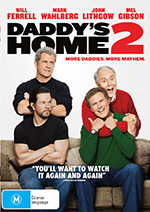 Will Ferrell and Mark Wahlberg are back in this sequel to the 2015 family comedy Daddy’s Home.

It’s Christmas time and the co-dads have decided to bring their families together for the holidays, which means inviting along their own fathers. This leads to a clashing of different parenting styles, both between Brad (Ferrell) and Dusty (Wahlberg), and their respective fathers, Dom (John Lithgow) and Kurt (Mel Gibson). The children are caught in the middle, resulting in a chaotic series of Griswold-like events that tears the families apart before bringing them back together for a spectacular ending.

John Cena makes a brief but worthwhile appearance as the father to Dusty’s stepdaughter, adding yet another daddy to the mix. Be prepared for a faster pace and bigger laughs than the original, which will leave you wanting even more from the growing family of co-dads. 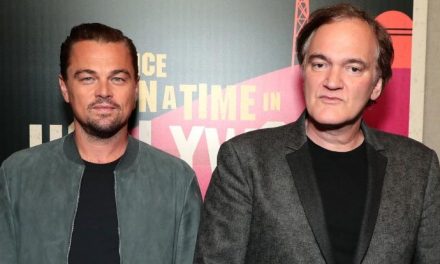 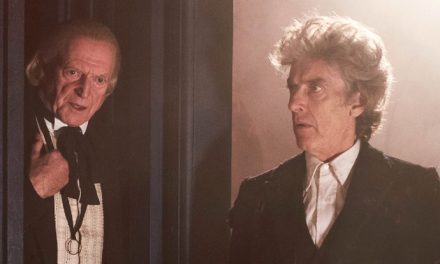 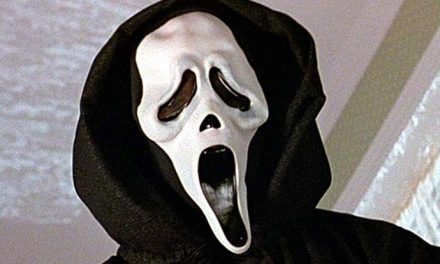