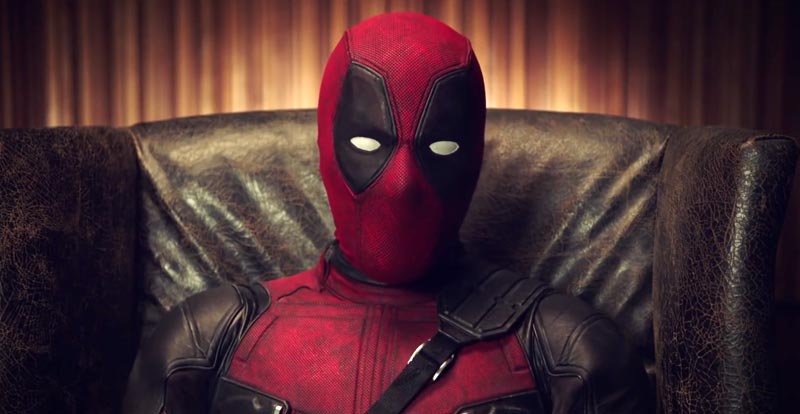 We’re pretty used to extreme Deadpool promo by now – and we love it. Now the envelope hasn’t just been pushed, but attached to a rocket and launched into orbit around Uranus, with free Deadpool-inspired tattoos on offer at the Brazilian Comic Con.

Seriously! Choose from any of four designs and sign up for your permanent reminder of just how far you’re prepared to go for something that’s free.

The video below from Mr Pool himself gives the nitty-gritty lowdown.

Not surprisingly we thought it was all just a gag, but jamming the serious-looking regras, termos e condições at the official site through Google Translate saw them making enough sense for us to realise that this sh-t’s real.

So, what’ll it be? Love, pride, family or prison?

If they’re not all locked up beforehand, Deadpool 2 (still with the working title) will see the big red one and friends smash into Australian cinemas on May 31 next year – and tatts the truth!

Haven’t grabbed a hold of the original Deadpool yet? Seriously?! Rectify that right now, with help from JB Hi-Fi. 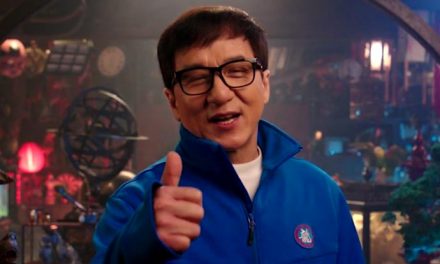 This or that? A few of Jackie Chan’s favourite things 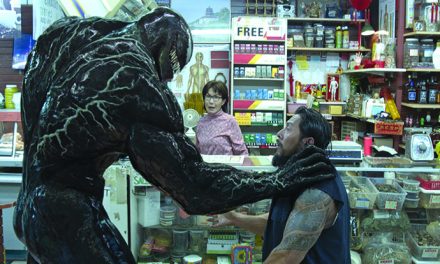 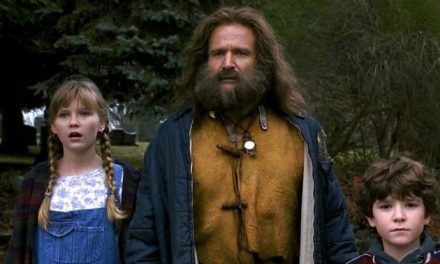 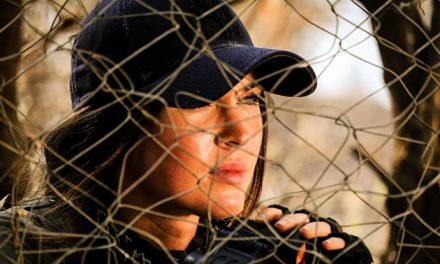