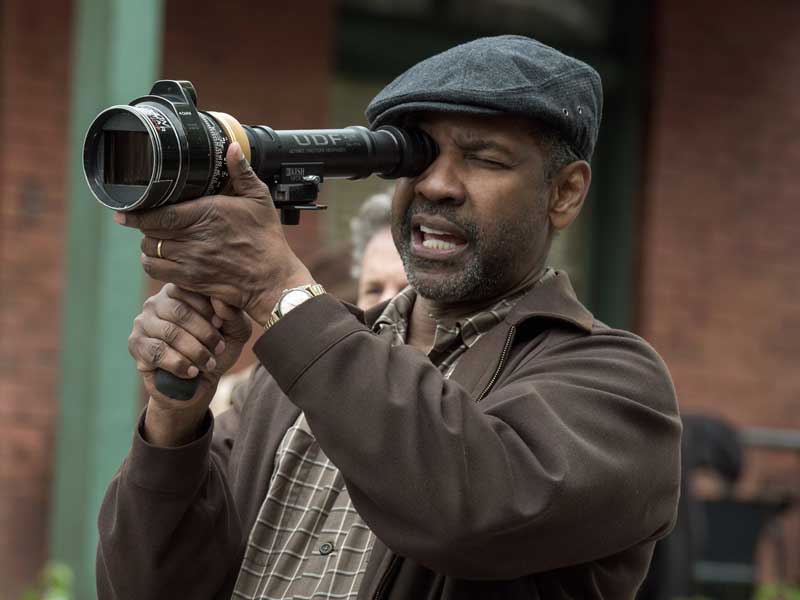 Although Denzel Washington starred in the award-winning Broadway revival, he was still a little nervous about bringing Fences to be the screen.

The movie version of August Wilson’s Fences reunites most of the cast of the acclaimed 2010 stage production, with Viola Davis adding a best supporting actress Oscar to the Tony Award she won for her Broadway performance.

However, this time around Washington – who, like Davis, won a Tony for the stage revival – also had the extra responsibility of directing. 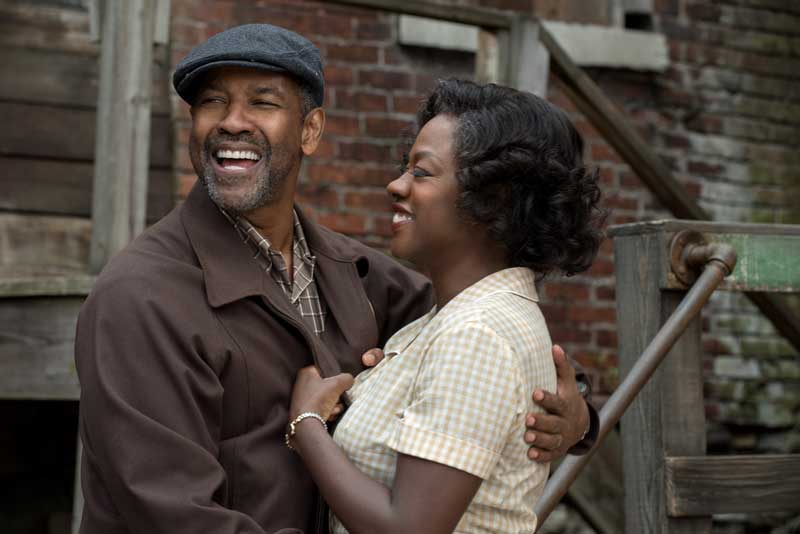 “It’s a tremendous undertaking, trying to act in it and direct it,” he admits. “In fact, I know that I would’ve never directed it had I not done the play [on Broadway]. It was a six year process – it took that long for me to get up the confidence or, or, or nerve, or, or whatever it took to, to come to the place where I felt comfortable.”

Set in Pittsburgh in the ‘50s, Washington plays Troy Maxton, a former star baseball player who never got the chance to play in the big leagues and now earns a living as a garbage man. Consequently, he is vehemently opposed to his youngest son Corey (Jovan Adepo) pursuing his dream of playing college football. 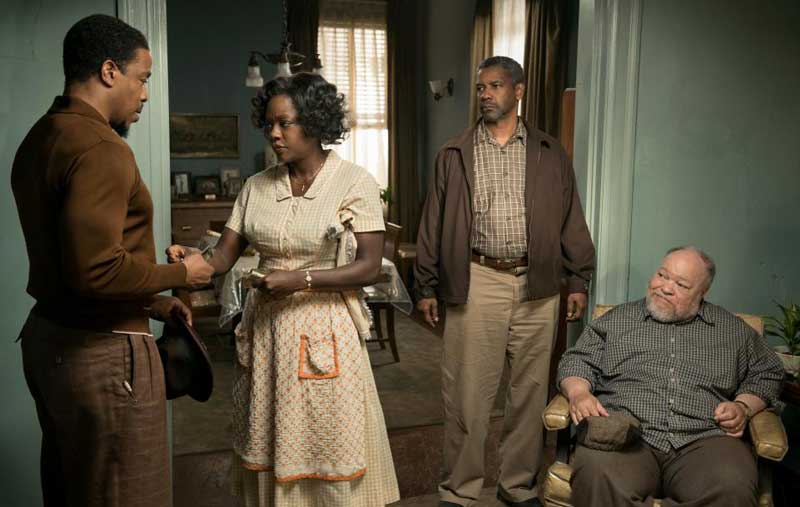 Although most of the action is restricted to a few sets, Washington is in no doubt that the play works just as well on the screen as it does on stage. “One of the things we have the luxury of now is seeing up close how people think and how they feel without it being as presentational as Broadway has to be. What is proven to me is how brilliant August Wilson is and how much it does translate to film and how universal the story is.” 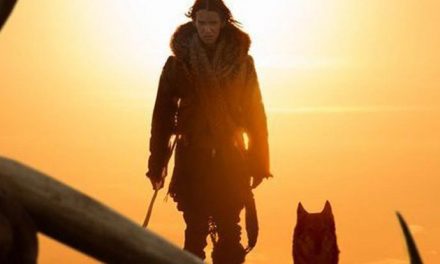 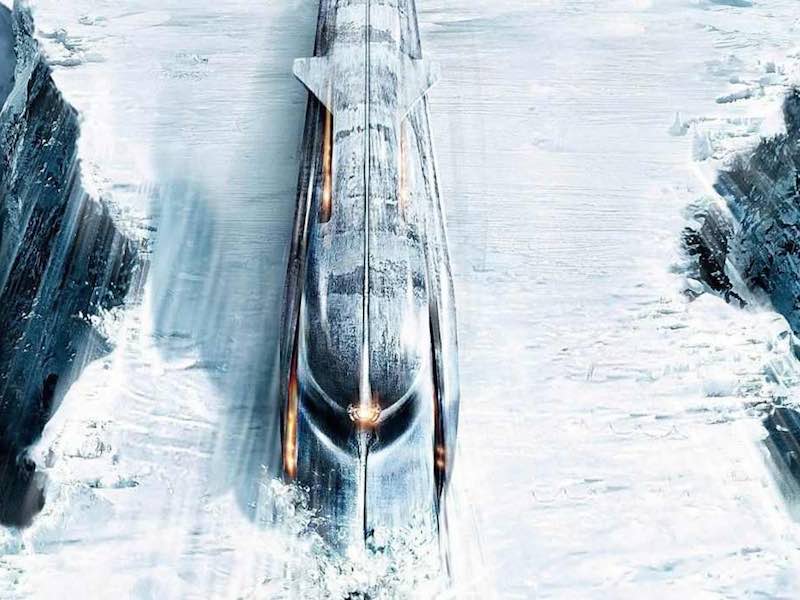 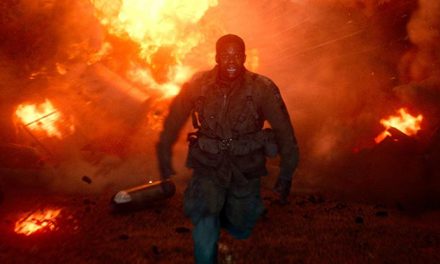 This clip from Overlord is intense! 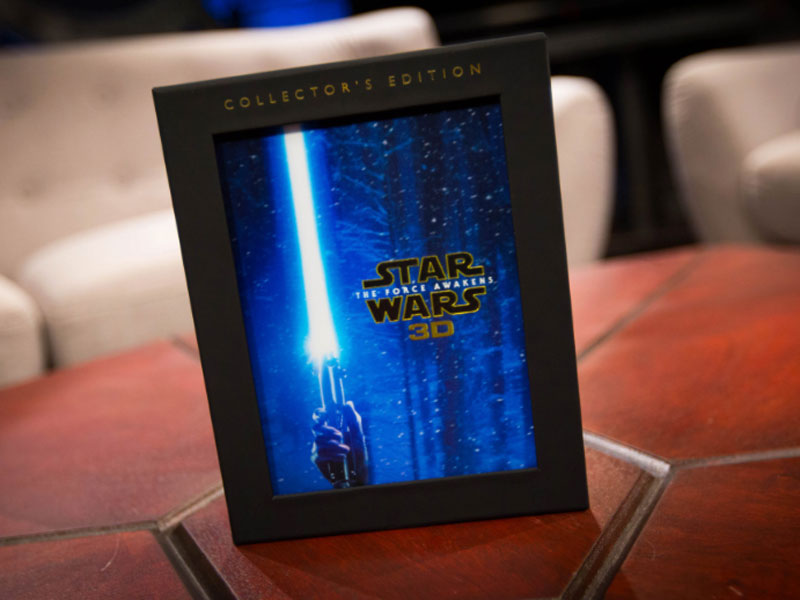