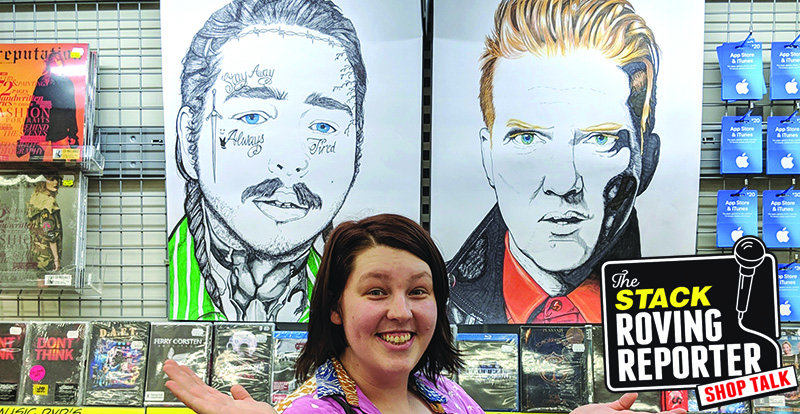 Located 26km from Melbourne’s CBD, the ever-expanding satellite suburb of Craigieburn is a hive of newly constructed estates requiring a complete home entertainment set-up. And the first stop for new residents is, of course, JB Hi-Fi.

“The store has been here just on five years now and there’s always new people and families coming in for a complete home system – TVs, soundbars, etc,” says Nikita Allan.

“People just love watching TV shows out here and buy the biggest boxsets, and then come in a week later for a new one.”

According to Nikita, Craigieburn’s TV addicts are a particularly nostalgic bunch.

“We’ve had to really expand our 4K section because people are coming in for the older movies they might have had on video and haven’t bought since, and can now get on 4K.”

When it comes to recommendations, Nikita directs customers to the ABC section where they can find plenty of quality Australian shows like Black Comedy and Kath & Kim, as well as steering them towards some of her personal favourites like Preacher and The Leftovers.

As well as managing the accessories at JB Craigieburn, Nikita moonlights as the store’s resident artist, creating striking banners and display artwork like the portraits of Post Malone and Joshua Homme pictured left. The die-hard music buff even managed to impress Amy Shark with a competition entry, which the singer selected as her favourite!

Nikita has also created some of the store’s more ambitious displays, including a big polystyrene dragon for Game of Thrones and a three-metre-long boat for God of War.

“Working at JB gives me a great place to show my art, like a retail gallery pretty much.” 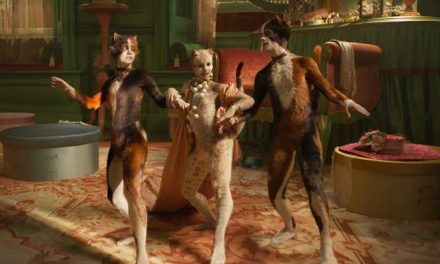 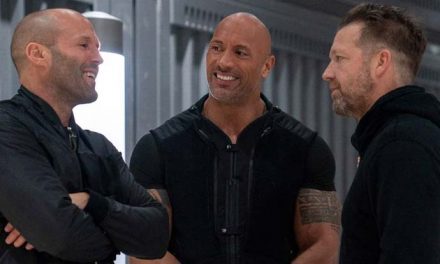 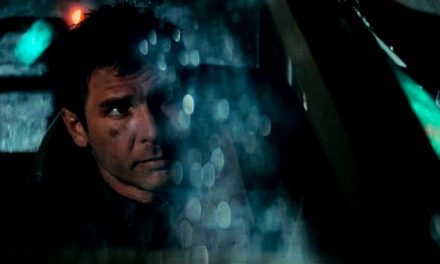 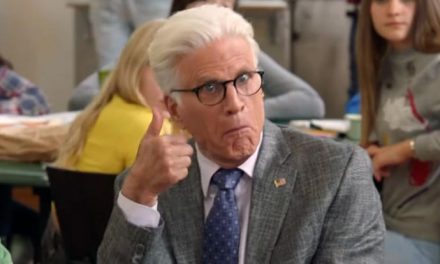