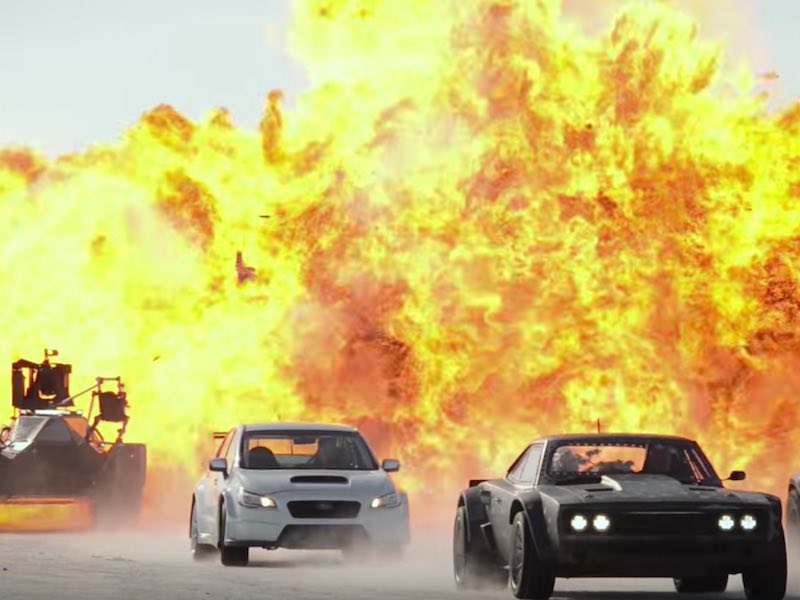 Move over Top Gear – Fast & Furious Live will be unleashed next year at arenas around the globe.

The adrenalin-fuelled live extravaganza is a joint venture between Universal Studios and the UK-based Brand Events, and the show will bring to life death-defying car stunts from eight movies in the franchise.

“Fast & Furious Live will transform the live-entertainment industry in the same way the franchise has redefined the action genre,” reckons Carol Nygren, VP of Worldwide Live Entertainment at Universal Brand Development. “Fans will experience everything they love about the films in an up-close and incredibly cool live show, putting them in the centre of the action.”

Universal’s partners in the venture Brand Events are no stranger to the world of live vehicular mayhem, having created the original Top Gear Live show. The global tour is scheduled to begin in January 2018; no word yet on if Fast & Furious Live will be coming to this part of the world but you can register your interest in the event here.

The latest instalment in the franchise The Fate Of The Furious is due to open in cinemas in April. 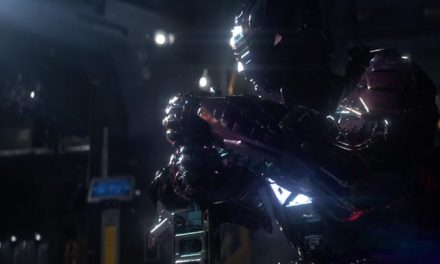 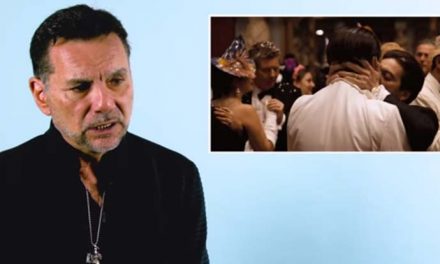 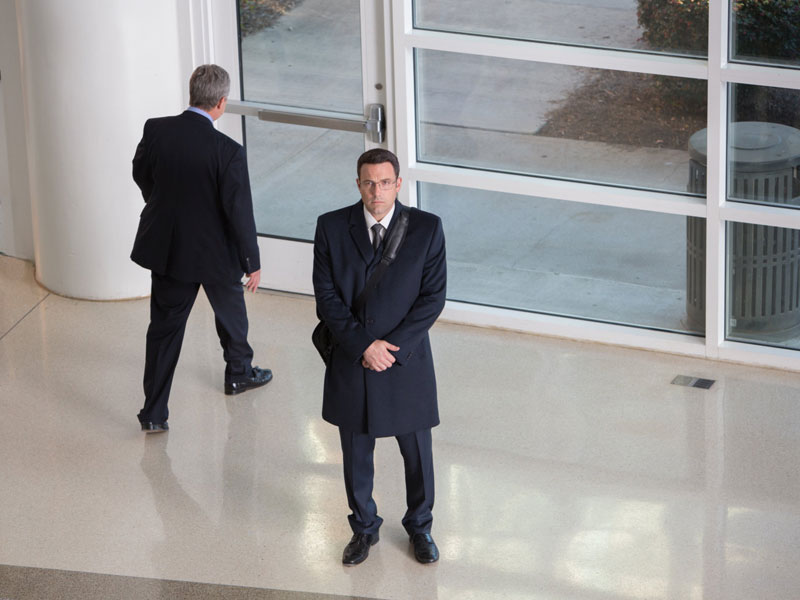 The Accountant – Solving the puzzle 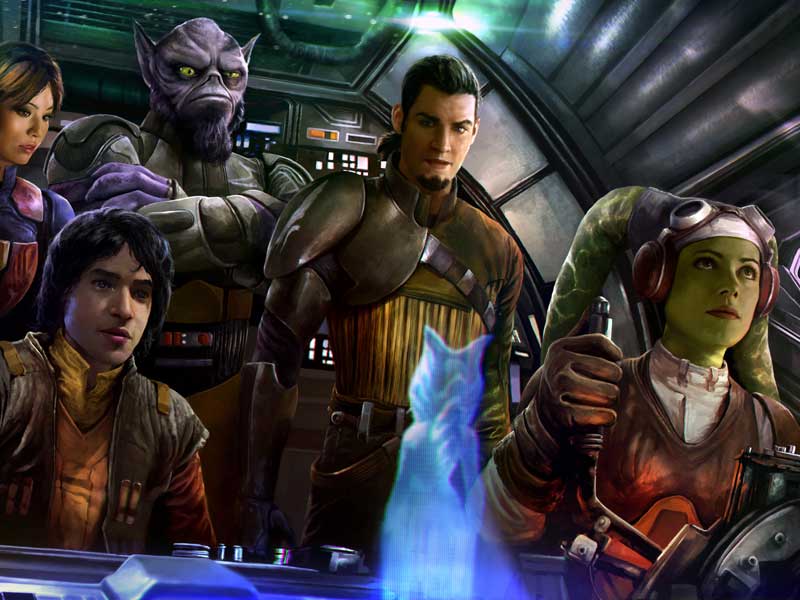