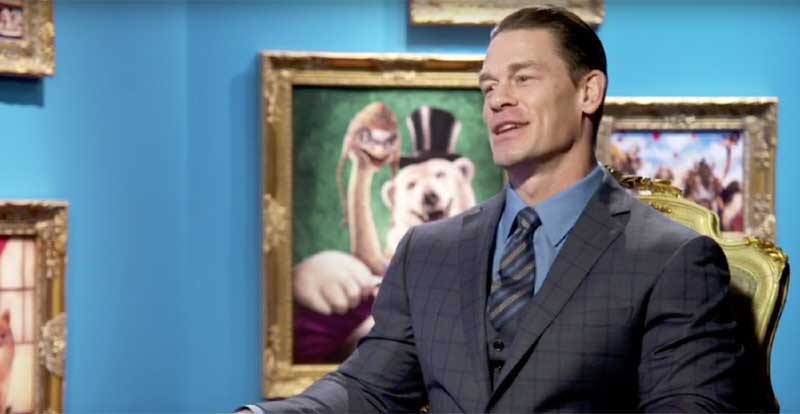 STACK caught up with two of the stars of Dolittle to talk about their characters and, of course, talking to the animals.

In this new version of the beloved tale, Robert Downey Jr. plays the reclusive doctor and veterinarian who hides away in Dolittle Manor with only his menagerie of animals for company. But when Queen Victoria falls gravely ill, a reluctant Dolittle is forced to set sail on an epic adventure to a mythical island in search of a cure, regaining his wit and courage as he crosses old adversaries and encounters wondrous creatures.

Dolittle is in cinemas now. Pre-Order your copy at JB Hi-Fi. 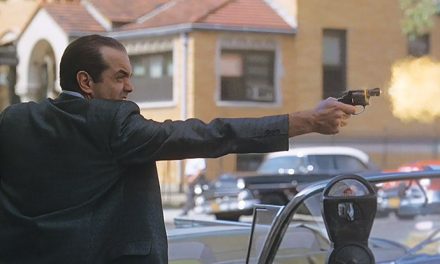 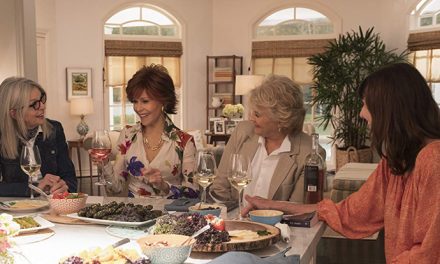 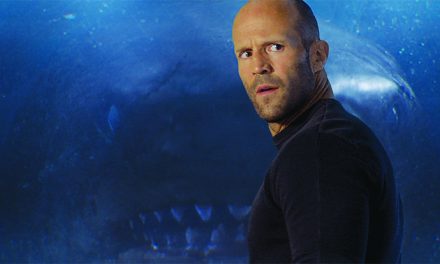 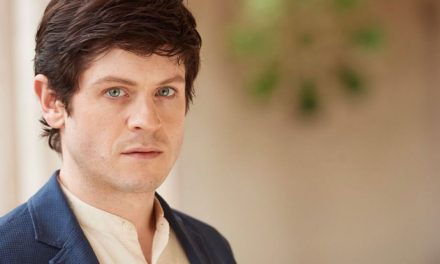