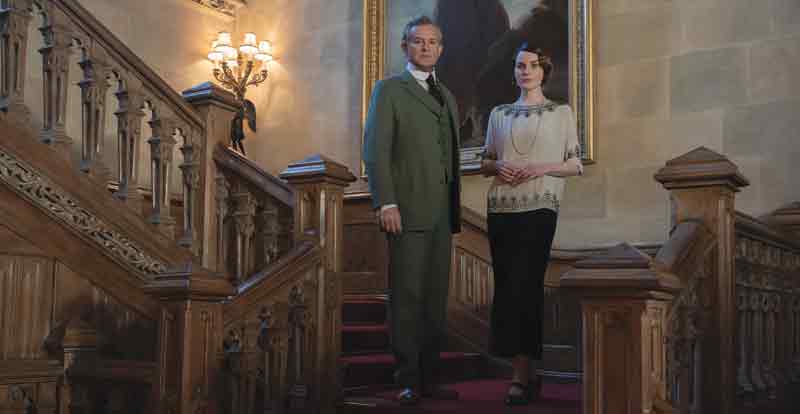 A return to Downton Abbey 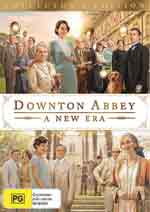 Downton Abbey: A New Era is one of the feel-good movies of the year, reuniting the original series cast for a romantically charged drama.

Downton Abbey: A New Era could likely signal a third movie from the beloved upstairs-downstairs family.

“We just really hoped that the fans came back out to show their love of these characters and, if audiences vote with their feet, then it probably won’t be the end of the story,” says Downton’s veteran producer Gareth Neame.

Indeed they did – the film has already grossed almost US$80 million worldwide, welcoming older viewers back into cinemas.

Directed by Simon Curtis from a script by Downton creator Julian Fellowes, A New Era provided a welcome opportunity for Curtis to work with his wife, Elizabeth McGovern, who has portrayed Lady Cora since the TV series began.

“I’ve always loved the show. I think it’s the greatest ensemble of actors potentially ever assembled,” Curtis tells STACK. “Of course, I’m a huge admirer of Julian, and when I was told there was a trip to the South of France, that was the clincher.”

Set in 1928, A New Era sees some of the Crawleys and staffers travel to the French location, where the Dowager Countess of Grantham (Maggie Smith) has inherited a villa from a recently deceased former paramour. 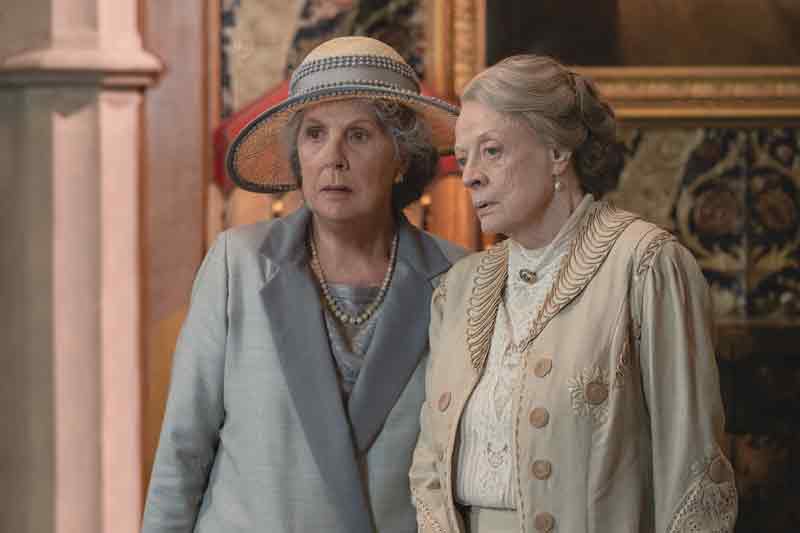 Meanwhile, back at Downton, Lady Mary and the remaining staff are left to supervise a silent film crew, a financial boon that will help to replace the Abbey’s leaking roof. This sudden influx of movie stars thrills the downstairs staff, even if some of the elders express haughty disapproval.

Reuniting all the series’ regulars – beloved over six seasons and one previous film – A New Era welcomes newcomers Laura Haddock and Dominic West as glamorous movie stars, with Hugh Dancy portraying the film’s director, who is also somewhat enamoured with Lady Mary.

Dancy’s arrival on the set was not without some anxiety. “I didn’t know what it was going to be like, because obviously, almost everybody else has been doing this for a long time now and I knew they would be a tight knit group. But I was just welcomed with open arms, and it was very easy,” he recalls. 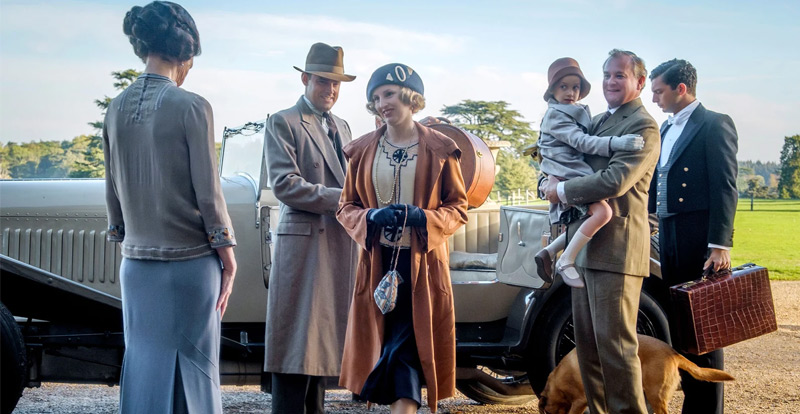 For Michelle Dockery, returning to her role as Lady Mary was sheer delight. “We’re like a family and it’s been nearly 12 years now since we started the show. So it’s a great feeling to all come back together but also exciting, having new casts come in. It’s always great to kind of shift the energy a bit,” she says.

Lady Mary relishes hosting filmmakers at Downton Abbey. “She likes being at the helm of it all. For her, the challenge is keeping the house afloat. So when they get this offer for a film crew to shoot at the castle, it’s a great opportunity and, by the look on her face, it’s quite a hefty cheque they’re being offered.

“So she’s really enjoying the responsibility, which is quite different to the Mary that we met at the beginning of the first series. She’s had such a great journey and is really enjoying getting stuck in with this film where her and Mr. Barber develop this great relationship,” teases Dockery, whose Lady Mary flies solo in A New Era – her husband’s absence leaving her vulnerable to Barber’s charms. 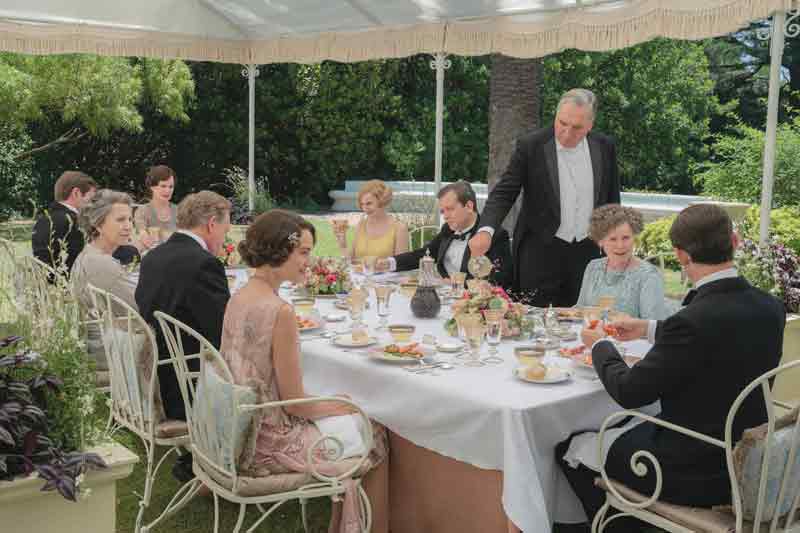 Fans of the six-season TV series and the previous 2019 film will not be disappointed by the new movie.

“I think one of the things people love about this film is that it’s true escapism; it takes you into a world where people are fundamentally good and trying to do their best,” argues Laura Carmichael, returning to her role as Lady Edith.

“I think that carried through the series and in this film. It’s so warm and comforting to spend time with so many different characters, who you see from all angles. None of them are perfect, but they’re trying their best and there’s something really universal about wanting to see that on screen,”
she adds. 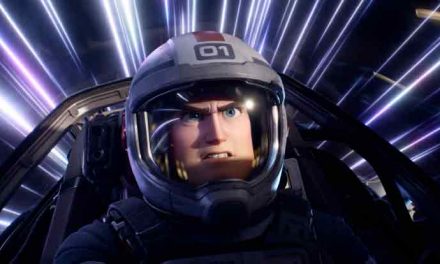 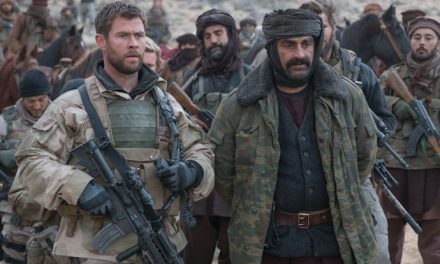 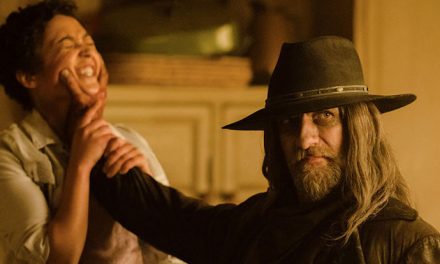