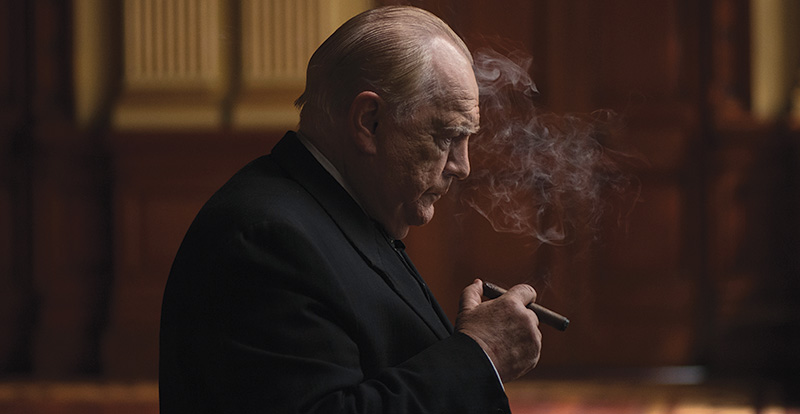 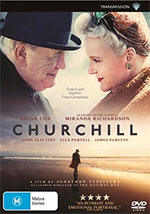 We speak with Brian Cox about bringing the iconic British PM to life in Churchill.

Winston Churchill is experiencing a renaissance of late. John Lithgow plays him in TV’s The Crown, Gary Oldman will be puffing on the trademark cigar in the upcoming The Darkest Hour, and Brian Cox shows us the British wartime leader’s personal and vulnerable side in Churchill.

“From an acting point of view it’s a gift, that’s why a lot of actors play him,” says Cox of the opportunity to play Churchill in Jonathan Teplitzky’s absorbing drama.

“When you play somebody like Churchill, you need to know every little detail of every movement of his life…“

Set during the hours leading up to the D-Day landings of June 6, 1944, Churchill is not a biopic per se but rather an insightful character study that reveals Churchill’s doubt regarding the success of the campaign. Wracked by guilt over the loss of life on the beaches at Gallipoli and fearful of repeating past mistakes, it’s an unseen side of Winston Churchill and Cox’s performance captures the strength and frailty of the seemingly indomitable leader.

“I’m hoping [audiences] get to see the man – warts and all – and see the dilemma,” says Cox. “The whole thing about D-Day is that it’s been airbrushed in history. Churchill’s position has been airbrushed, deliberately, because I don’t think he wanted anyone to know that he was against it.”

Besides bearing an uncanny resemblance to Churchill in the film, the veteran actor of such movies such as Manhunter, Zodiac and The Bourne Identity inhabits the role in what is essentially a performance-driven film, stripping away the stoic veneer to expose the angst and insecurity beneath.

“What’s important to realise about Churchill is that he was rhetorical and Shakespearean. It’s a performance. The thing we remember is the Churchill voice, and what I wanted to do was show that it was a shtick and that there was another voice at work.” 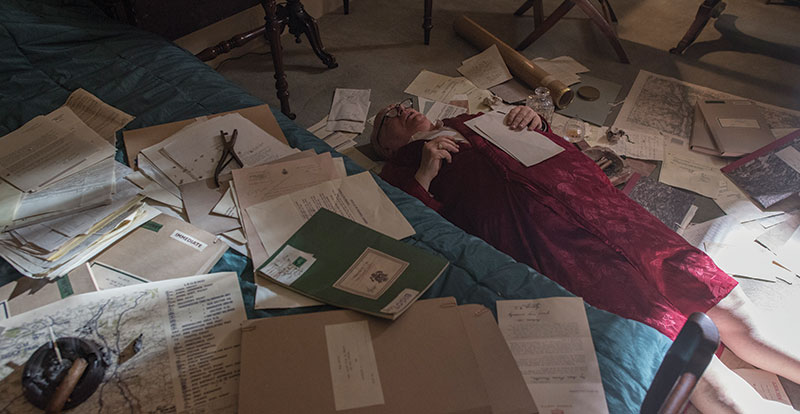 In his preparation for the role, Cox didn’t need to look at hours of archive footage or engage in rigorous cigar smoking – he had something of a first-hand insight into the man himself.

“When you play somebody like Churchill, you need to know every little detail of every movement of his life – what he did and why he did it,” he explains. “I was lucky in the sense that he was our MP in my hometown well before I was born, so I’d done the research on Churchill throughout my life. My uncles talked about him.

“I was 19 when he died and I remember it vividly – the nation preparing for the death of Churchill was such an extraordinary event,” he continues. “I even remember his frailty early on. Even my parents, who weren’t Churchill fans, recognised that he was responsible for winning the war.

“In a way, he’s probably one of the most considerable figures of the 20th century in terms of how he made Britain survive. It’s an astonishing story considering he had all these darker elements.”

The actor adds that it was Churchill’s complexity that made him considerable.

“He was a drunk. He was also a depressive. He was in touch with his darker self all the time.

“We always forget the toll war takes on the leader; we have this idea that the leader is immune and he’s not affected. But clearly he was a man who owned his emotional life. He really went through it, and it was tough.”

Read our review of Churchill.

Known for his silver tongue, Churchill delivered some scathing retorts and observations during his lifetime.

On his successor, Clement Attlee: “A sheep in sheep’s clothing.”

Lady Nancy Astor: “Winston, if you were my husband, I’d poison your tea.”
Churchill: “Nancy, if I were your husband, I’d drink it.”

“All dogs look up at you; all cats look down at you. Only the pig can look at you as an equal.”

“A lie gets halfway around the world before the truth has had a chance to get its pants on.”

“In the course of my life I have often had to eat my words, and I confess that I have always found it a wholesome diet.”

Whilst on the toilet, somebody shouted through the door that Lord Privy Seal had a message for him. Churchill replied, “Tell Lord Privy Seal that I’m sealed to the privy, and I can only deal with one sh*t at a time.” 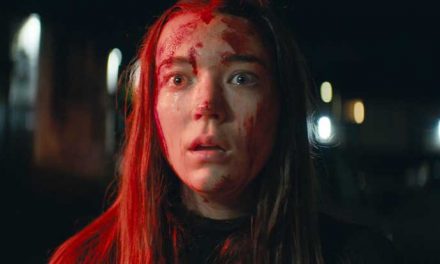 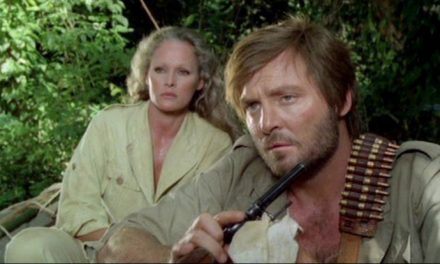 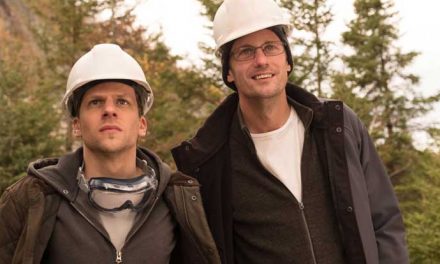 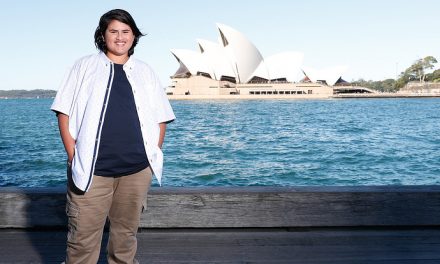