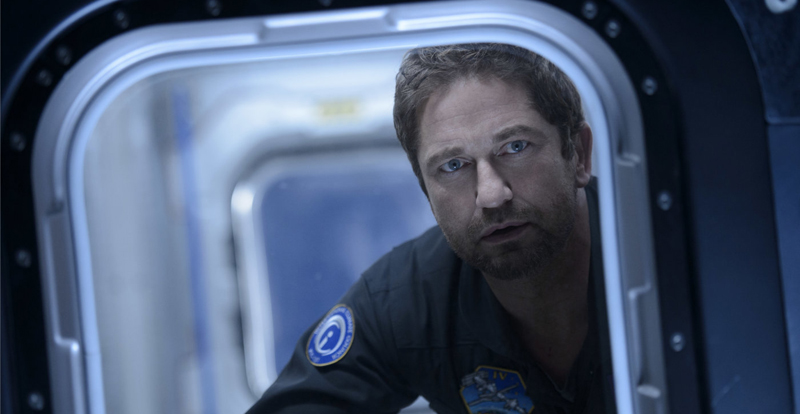 Having twice saved the western world from terrorism, Gerard Butler dependably comes to the rescue again in Geostorm, this time saving us all from… the weather.

Set in a near future where a series of natural disasters have threatened the planet, the world’s leaders have united to create an intricate network of satellites to control the global climate and keep everyone safe. The genius responsible for this invention is Butler’s engineer, Jake Lawson, a man whose programming talent is unmatched by his diplomacy skills.

Geostorm’s US release comes on the heels of an already weather-battered nation still reeling from devastating hurricanes in Texas, Florida and Puerto Rico. Add to that California’s raging forest fires – climate change is arguably to blame, with record low rainfall rendering the golden state a parched tinderbox. Ergo, the timing of the film’s release is either brilliant or bad, depending on which way you look at it.

“That’s the understatement of the century. It’s pretty timely,” ponders a bearded Butler when STACK meets with him in Los Angeles. “It’s a fictional movie with a cautionary tale. It was initially conceived from the idea of global warming and what we are going to do about it, whether it’s the science or whether it’s banding together as humankind to defeat it. But it’s kind of uncanny how relevant it’s become.”

“It’s a fictional movie with a cautionary tale. It was initially conceived from the idea of global warming and what we are going to do about it…”

Filmed three years ago, re-shoots led to Geostorm’s release being delayed by several years. “It’s a disaster movie, belonging to six decades of disaster movies. But nowadays it seems that these movies end up mirroring what is actually happening in the world because there is so much going on. Whether it’s earthquakes, or terrorist attacks or whatever, we’re living in a crazy world,” argues the rugged Olympus Has Fallen star, who wishes that everyone could experience such disasters from the safety of a cinema seat.

While fixing the weather, Butler’s Jake enters into high-stakes sibling rivalry with his screen brother Max, played by Jim Sturgess. 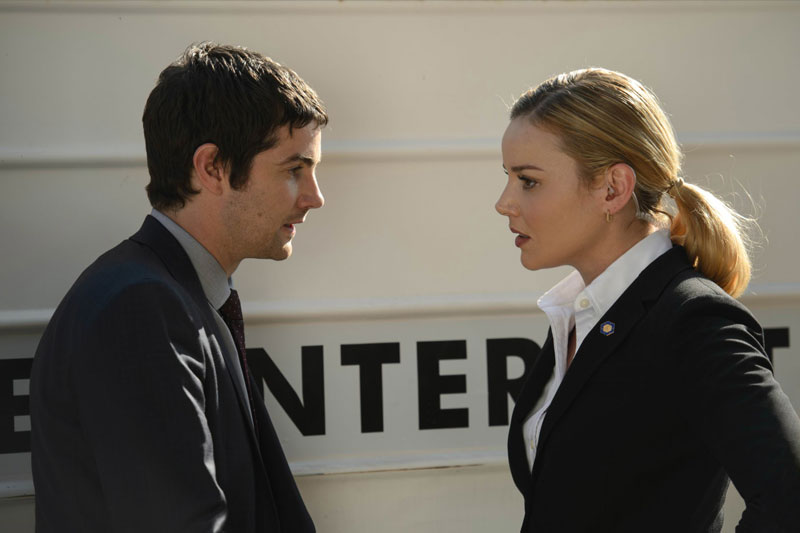 “Gerard and I were a natural fit together,” says Sturgess. “He’s a wild, energetic, full of life and spontaneity sort of guy, and we jumped into that dynamic really quickly. He feels like an older brother, definitely.”

If Australia’s Abbie Cornish cuts a stylish figure as a secret service agent charged with protecting the US president, don‘t let her beauty fool you.

“I was amazed to discover how the women in the secret service always dress in these classy suits and always have their makeup and hair done; they look beautiful,” says the actress, who also did weapons training.

All the cast was climate change aware before making the film, and even more so after.

“There’s always more you can do,” offers Sturgess, who recycles and uses energy-saving light bulbs. “I just discovered that beef is a huge thing for climate change too, so I’m trying to cut off all beef from my diet. It’s amazing to see what you can do, and what is available, and if more money is put into renewable energies and developing that technology, then hopefully that can become part of everybody’s everyday life. I love the idea of working from the sun. It’s there, and it’s the perfect way of getting your energy.”

Cornish takes it up a notch. “I’m really into sustainable living and buying local organic seasonal produce. I have a fairly green house in that respect. I was a vegetarian for 19 years, and during that time I did a lot of research. The reason I became vegetarian wasn’t only because I grew up in the country, but it was also because of factory farming and the way we were treating mother earth and the relationship a lot of us had with mother earth. I wanted to be part of a movement.

“I’m not a vegetarian anymore, but I am more aware now,” she continues. “Apparently, a vegan uses a quarter of a square meter of land a year; a vegetarian about half a square meter, and a carnivore will use a square meter. So that’s a really substantial difference, and a lot of that has to do with farming, industries and commercialism, so if there is an awareness that comes into it, its not about getting rid of meat from your diet, its about eating the right meat.”

Butler hopes audiences absorb the right message from the film. “I try to be very conscientious, especially while making a film with this kind of message. It would be hard to ignore that and just treat this like another action/disaster movie. We need to make people aware of this message, and if that’s how I have to do it, then so be it.”

Geostorm is in cinemas on October 19 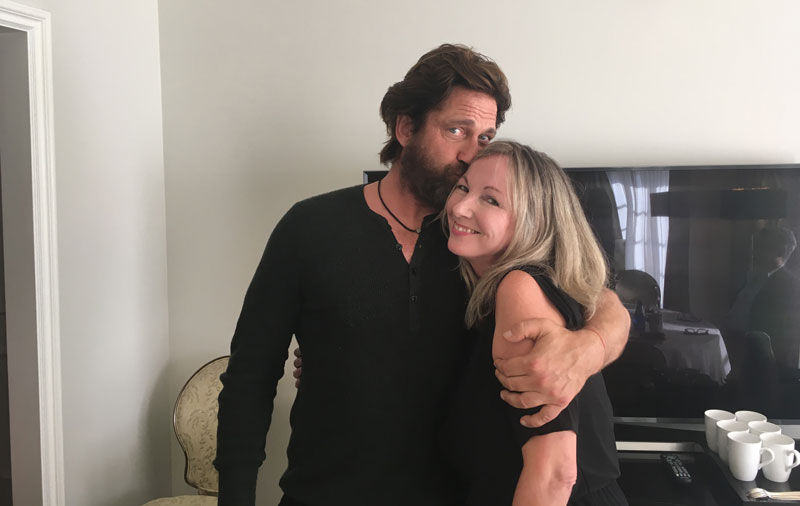 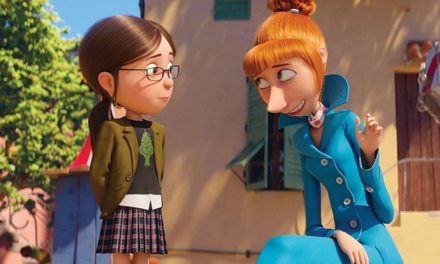