Essex-born Ben Wheatley is part of a select group of British filmmakers – which includes Edgar Wright, Neil Jordan and Peter Strickland – whose distinctive, offbeat films are defined by a love of genre and attract a strong cult following.

Wheatley’s trademark is the absurd perspective and black humour he brings to the most serious of subjects, from serial killers in his 2012 feature Sightseers to the breakdown of social order in his recent adaptation of J.G. Ballard’s High-Rise.

His latest film, Free Fire, is an absurdist take on the siege movie set within the confines of a seedy Boston warehouse, where a botched arms deal erupts into a sustained shootout between a high calibre cast that includes Cillian Murphy, Brie Larson, Sharlto Copley and Armie Hammer.

Wheatley took Free Fire on a tour of the UK prior to its release to gauge audience response. “I did a similar tour with High-Rise and the end of the screenings were always good, and also a bit ‘what the f–k was that?’ But with Free Fire there was a lot more cheering and everyone was happy, so that was a relief,” he tells STACK.

After the tough job of adapting Ballard, was he looking for something a little less complicated for his next project?

“I wanted to do something action-related that was more straight visuals,” he says. “High-Rise had the heavy weight of dealing with lots of characters and lots of weird geography – it was a hard film to make and Free Fire was a bit more genre. I always have a lot of scripts on the go at any one time, and it was a script I’d been thinking about for years.”

That’s not to say making Free Fire didn’t come with its own set of challenges, not least creating the protracted firefight that occupies most of the movie. 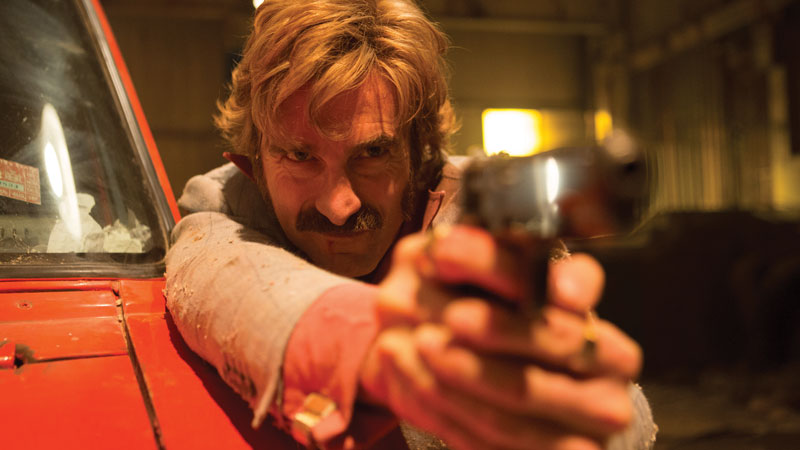 “It has to be really specifically written because it’s not just people shooting, it’s a tight structure of mini-missions and objectives,” he explains. “Also the way people are betraying each other – all that has to be plotted carefully, where they all are in the room is very specific. There was a lot of planning that went into it.”

Part of that planning involved Wheatley constructing a version of the set using Minecraft. “That was really helpful because you can walk around inside it and see how long people take to move from area to area, how big a space you really need, and time out shots.”

Sound design was also an important aspect of the production. “We wanted to put the audience absolutely inside it. We listened to other films and realised that the sound of a gun has been made quieter and quieter over time until the loudness of a gun is the same as a punch. There are movies with dialogue scenes over the top of people firing guns and it doesn’t make any sense, because when you fire a gun it’s so loud it hurts your ears,” Wheatley notes. “Martin Pavey, the sound designer, and Bob Entwistle, the sound mixer, spent a lot of time recording the sound of real guns firing bullets, not blanks, so we’d get the actual, proper noise of it.”

Free Fire has already been favourably compared to Reservoir Dogs but actually has its roots in the crime films of the seventies, with Wheatley citing John Carpenter’s Assault on Precinct 13 (1976) as a major influence.

“It’s more Carpenter through Howard Hawks, that’s the world,” he says. “Reservoir Dogs sits in that tradition anyway, doesn’t it – Dogs is Kubrick’s The Killing through City on Fire.

“The way of using smaller environments and scale was taken from Assault on Precinct 13,” he continues. “Looking at that movie and thinking, why is it so exciting when you’ve got a scene with just one woman with a pistol shooting people coming down a corridor, and various characters hiding under a table while the windows get shot in.” 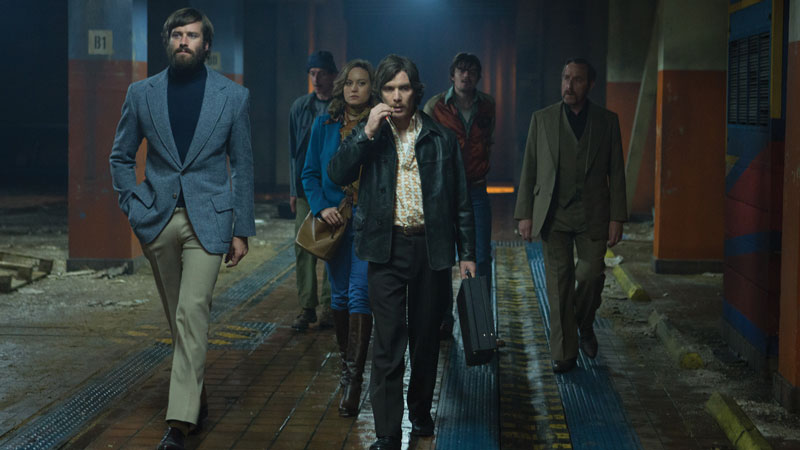 Setting Free Fire in the 1970s also freed Wheatley of the storytelling constraints imposed by today’s technology. “The mobile phone has sort of screwed the thriller,” he notes. “Certainly this movie wouldn’t last 10 seconds with a mobile phone in it. It’s a real problem for filmmakers. A contemporary version of Free Fire would have to have a lot of scenes talking about mobile coverage and all that bullsh–t. When you think about Assault on Precinct 13, they cut the telephone lines and that’s it – they’re stuck.”

As well as featuring his most star-powered cast to date, Martin Scorsese is credited as an executive producer on Free Fire and Wheatley enthusiastically recounts how the legendary filmmaker became involved.

“I read an interview where he said he’d seen Kill List, a film I made in 2011, and he’d enjoyed it. I thought if he liked it, maybe I could get to chat with him. My agent spoke to his agent and they organised a meeting.

“For me it was incredible. As a film fan, to meet Martin Scorsese was just unbelievable. He’s an elder statesman filmmaker – the greatest living filmmaker as far as I’m concerned. He was just very generous to meet me. When he first went to Hollywood in the ‘70s, he met all the older generation from the ‘40s, so I guess he knew why I was so starry eyed when I met him. We got on really well.” 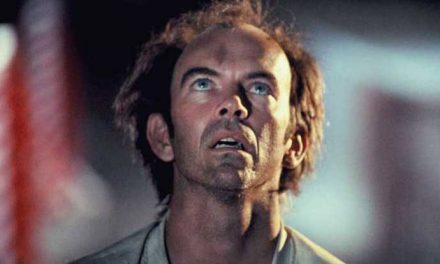 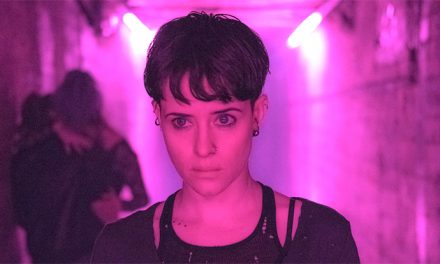 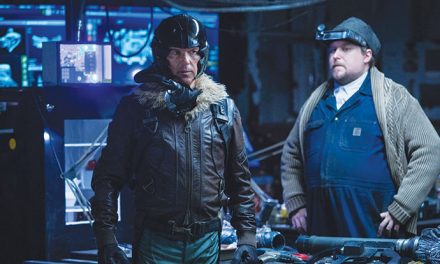