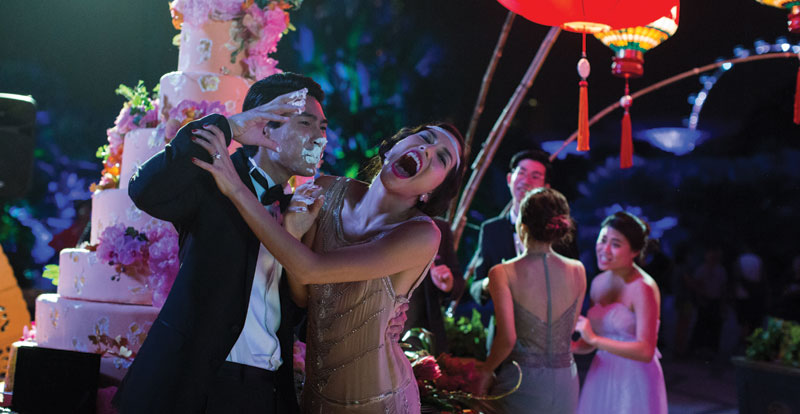 We caught up with director Jon M. Chu, author Kevin Kwan, and the cast of this groundbreaking Hollywood rom-com.

Adapted from Kevin Kwan’s international best-seller, Crazy Rich Asians is more than just a glitzy rom-com involving beautiful people in love and disapproving families. It feels like a movement.

The excitement is palpable when STACK meets with Chu, Kwan and Crazy Rich Asians‘ delicious cast in Beverly Hills. 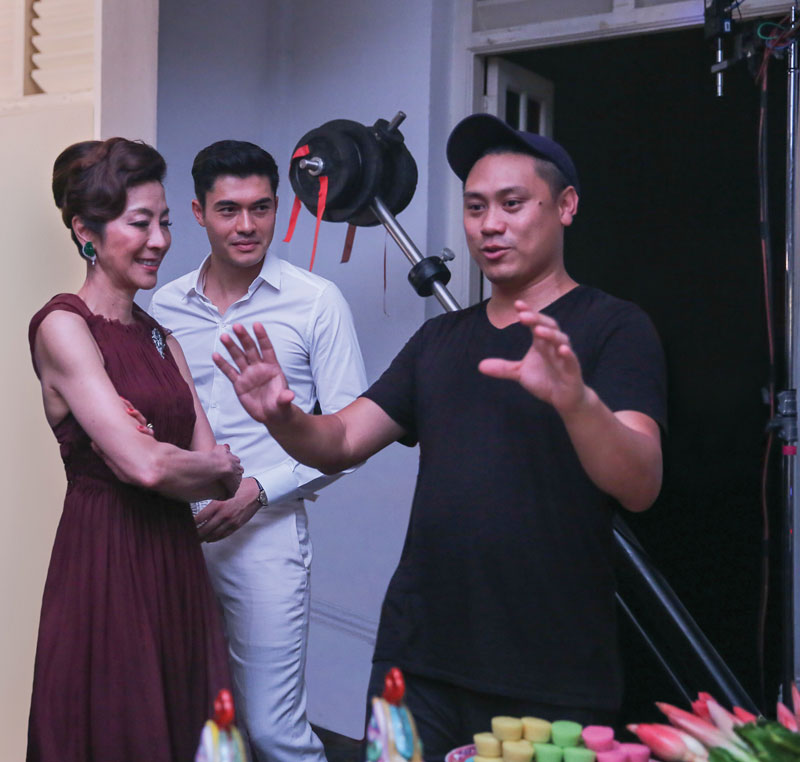 Starring screen legend Michelle Yeoh as prejudiced tiger mum Eleanor Young, with Fresh off The Boat’s lovely Constance Wu as Rachel Chu, the unwitting object of her vitriol, CRA is peppered with amusing friends and family portrayed by the reliably nutty Ken Jeong (The Hangover) and Awkwafina, who rapped her way into Hollywood with a standout role in Ocean’s 8.

But crucial to making the film work was casting the right actor to play the film’s romantic lead, Nick Young.

Enter British-Malaysian model and TV travel presenter Henry Golding, whose only qualification for the job was his charisma, today parlaying his glorious moment into a further significant role opposite Blake Lively and Anna Kendrick in the upcoming A Simple Favour.

“It’s insane. We’re all on this group email where we got a note from our line producer who was talking to our accountant in Malaysia, and they’re like, ‘Oh there’s this guy; maybe for a small role. We saw him host an event five years ago and all our assistants are in love with him’. I was like, yeah, yeah, yeah,” explains director Chu.

“But then when I started looking at his Instagram and watching his travel stuff, he was so effortlessly charming with this old movie star quality. He had that perfect accent which sounded straight out of the book. You could not have described a more specific person from the book than Henry.”

Golding was cast within a minute of walking into the audition room.

CRA co-producer Nina Jacobson is succinct: “Whether you’re trying to cast an all-Asian cast movie or not, there’s a certain kind of guy who’s incredibly hard to find right now; the suave and debonair type. But Henry has a real Cary Grant quality while he’s also someone that a guy would want to have a beer with. He’s that rare guy who women long for and men admire.

“For us all, its such a Cinderella story to see Henry go from long-shot to the obvious choice.”

Golding is trying not to let success go to his head. “I’m still doing my laundry,’ he smiles. “But it’s been a whirlwind, and extremely unexpected. Michelle [Yeoh] gave me a lot of pointers and keeps me grounded.” 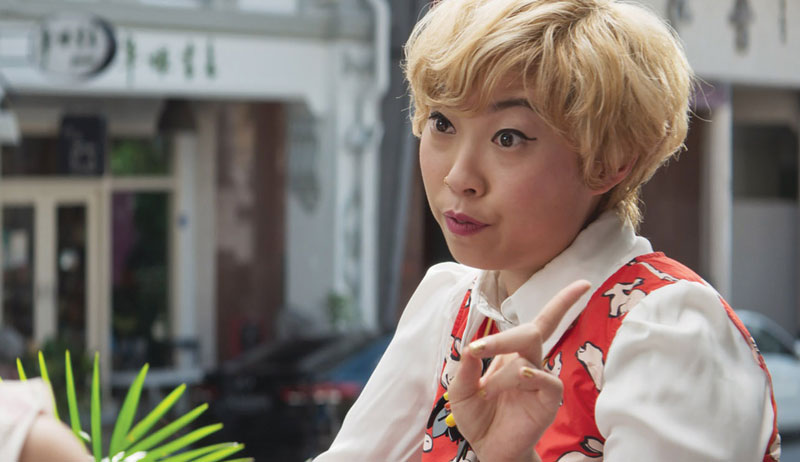 Co-star Nora Lum, aka Awkwafina, has had time to contemplate her new status. “I think fame is subjective. People have been telling me I’m gonna be famous since My Vag had 800 views on YouTube five years ago,” she says, referring to her pithy rap.

“When I came up with the name Awkwafina, I never thought anybody would actually call me that. It was vaguely horrifying when people first began using that name, but it worked out.”

The entire cast understand that Crazy Rich Asians is more than just another job.

“Aside from the historical significance of this film, at its core it’s just such a great movie,” says Ken Jeong, who hopes audiences will get a kick out of exploring different Asian cultures.

Filmed in locations around Malaysia and Singapore, CRA’s visual decadence, designer couture and dripping diamonds, is as stunning as its luscious cast.

“The film is a revelation to so many people and yet this world is 100 per cent real,” says author Kwan. “The fact that it’s never discussed in the west is really why I wrote these books, because Asia is going through the biggest boom of the last 50 years and no-one is telling these human stories of what it means to be existing in this world which, while still rooted in ancient tradition, is so vastly prosperous.”

Crazy Rich Asians is in cinemas on August 30 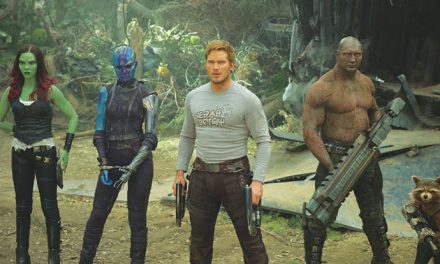 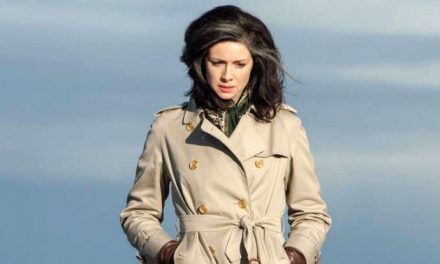