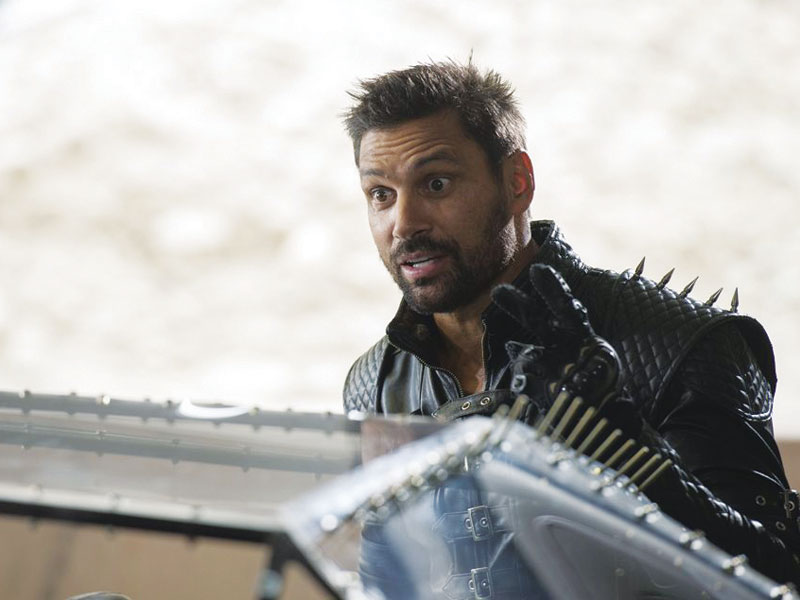 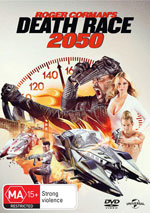 After starring as Azog, king of the Orcs in the big-budget Hobbit trilogy, Kiwi actor Manu Bennett suspected that Roger Corman’s Death Race 2050 might present a rather different opportunity.

“I’ve never done comedy or satire and knew this would be a wild ride,” says Manu Bennett, 47, best known as gladiator Crixus on Spartacus although, more recently, he has portrayed DC comic book character Slade Wilson in the TV action series Arrow.

During his high school years in Newcastle, Australia, Bennett was involved in a tragic car accident that killed his mother and brother, leaving him in a coma for two weeks.

And while he felt anxious about driving for years after, he says, “Its probably what set me on my path of acting because that tragedy interrupted my focus on academics. Instead I focused on the arts and that’s what got me through everything.” 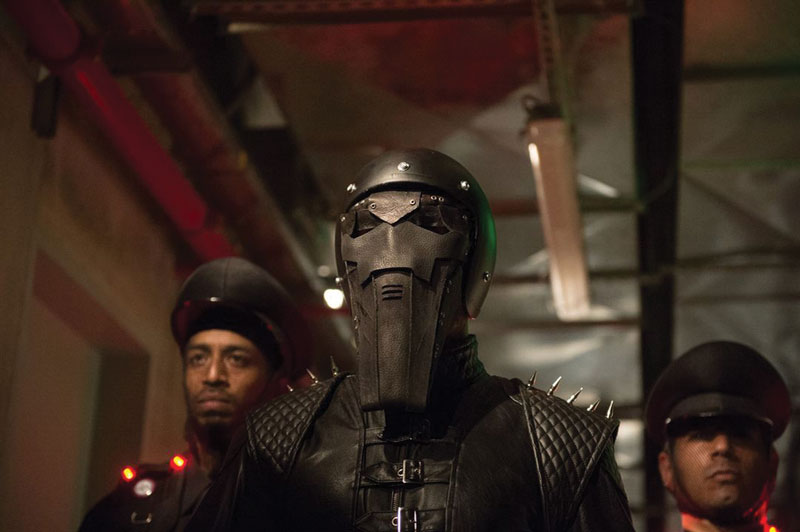 His Spartacus success would later banish his fear of the open road, splurging on a Hurst special edition Mustang in 2011 after moving to Los Angeles where he envisioned spending the next chapter of his life. Instead he immediately booked Arrow, filmed in San Francisco.

“I’ve got a radar jammer in my car so I drove there pretty fast. Let’s say it gave me an advance taste of Death Race 2050,” quips Bennett, who claims his own Mustang is very similar to the car Luke Goss drove in 2013’s Death Race: Inferno. “They’re virtually identical, only his was yellow and mine is gold. Mine also has Crixus painted on the back,” he boasts.

“I think I got my courage up a bit more during the filming of Arrow because my character was meant to be very wealthy, so I asked the producers if I could have a Lamborghini. But when they said no, I went out and got one myself instead,” says the actor who was consequently invited to the Texas Motor Speedway where he learned to drive cars at performance speed. “I ended up coming second out of 50 other people, so I figured I must have some skills.”

When asked about working with the legendary Roger Corman, now 90-years-old and still going strong, he says, “When you say 90, it just doesn’t apply to him. I take that number and say: 90 years of experience. His work output is incredible, and he’s really sharp and lucid while I was umming and aahing. He’s an incredible human being and a living legend, so the chance to work alongside him was part of why I took the project in the first place.” 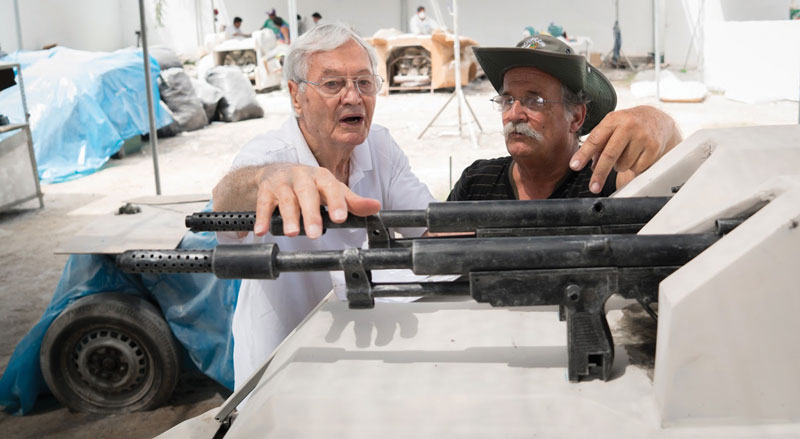 Bennett plays racer Frankenstein in this updated version, which loosely reprises the themes of Corman’s 1975 original, Death Race 2000, starring Sly Stallone and David Carradine. Only this time, the government-sponsored race is about culling the species from an overpopulated future world.

Death Race 2050, he cautions, is nothing like the Jason Statham/Luke Goss versions. “There’s been modern interpretations of the film but this isn’t like them. This is a Roger Corman film – a celebration of the ‘70s film with all the satire, humour and psychedelic vibe. It’s a very stylised B-film and all about sharing some popcorn and a few laughs with your mates.”

Shooting Death Race 2050 in Lima, Peru, the city had a profound effect on Bennett. “Its a giant metropolis surrounded by jungle with no rules. I was in the favelas one day and saw someone get hit by a car and killed and people just threw a t-shirt on top of him and took pictures. It seemed like no big deal to anyone that this was a dead body. It was bizarre.

“And in a way that’s kind of what Death Race is about – a desensitised society where life is hard and tough and you use drugs to fuel your emotional needs ’cause people are doing nothing but sitting on the couch
watching TV.”

Unlike The Hobbit or Spartacus, where equipment is all safety-tested, the Death Race 2050 cars were all sourced locally in Peru. “My car was a wreck anyway but after the stunt guys flipped it around a bit, by the time I got behind the wheel it was just being held together by tape,” he laughs. 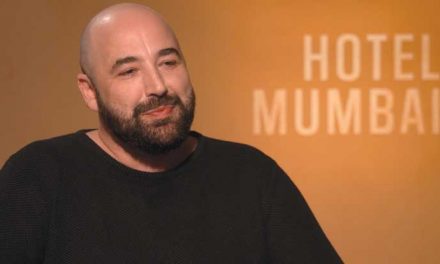 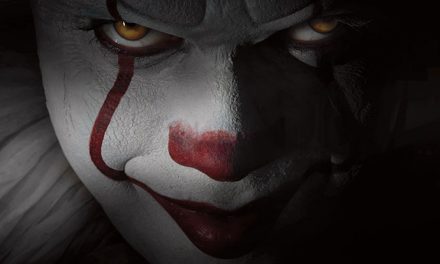