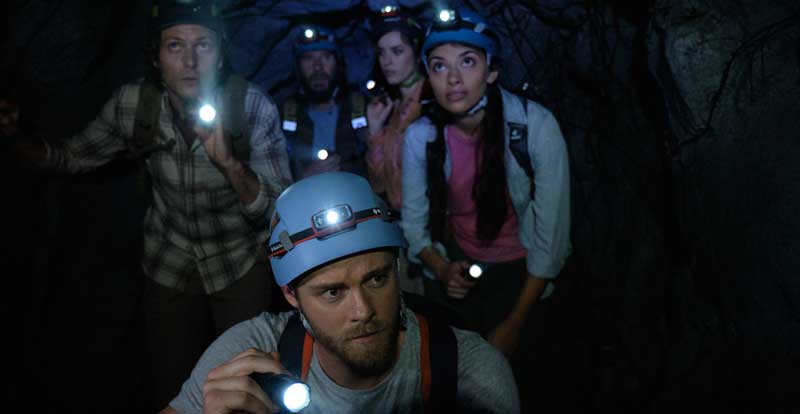 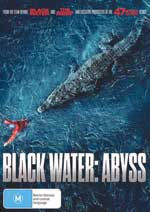 Australian director Andrew Traucki wanted to keep things real on the set of his survival-thriller-cum-creature-feature Black Water: Abyss – and that included the crocodile!

A key theme of Andrew Traucki’s films is water and the dangerous creatures lurking beneath it. Both Black Water (2007) and The Reef (2010) involve friends under threat from a hungry predator – a crocodile and shark, respectively – prompting STACK to ask if his fascination with aquatic terror is the result of some childhood trauma.

“It’s from being bathed as a baby,” he laughs. “No, I just love the sea – I surf and live near the beach in Sydney. And Australia is surrounded by sea and some of our deadliest creatures live in it.”

The filmmaker admits he’s a fan of creature features, as long as they are well made. “There’s a plethora of bad crocodile films and shark films that are good for a giggle, but I guess I’m more into survival films – anything where people are in a situation where they have to use their wits to get out of it, and the closer it is to reality, the more interested I am in it.”

Black Water: Abyss is indeed a tense survival-thriller, in which a group of friends (played by Jessica McNamee, Luke Mitchell, Amali Golden, Benjamin Hoetjes and Anthony J. Sharpe) are trapped in a remote, submerged cave system that happens to be the lair of a vicious crocodile. Although sharing the title and reptilian threat with the 2007 original, Traucki considers Abyss to be a reboot rather than a direct sequel. 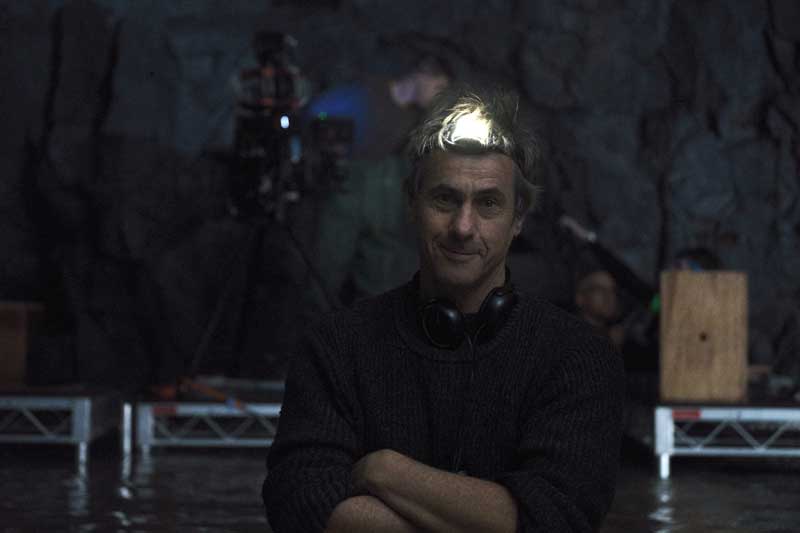 “The good thing here is that it was a more controlled situation than the original, where we had to wait for the tide to come in and out all the time,” he says. “This time we had a pool that we could regulate.”

While the cave set was controllable, Brisbane’s winter weather was another matter. “We had to reshoot a whole day because a 40km wind came through, so it was freezing and people were getting hypothermia and trees were falling down on people…”

Fortunately, there were no mishaps when it came to dealing with the film’s very real reptile star.

“The guy who wrangled the crocodile is a zoologist and world famous crocodile handler and he had this 15-foot crocodile in a pond on his five-acre property. We spent four days with this crocodile, making it do all sorts of things like jumping out of the water to grab stuff – it was amazing! 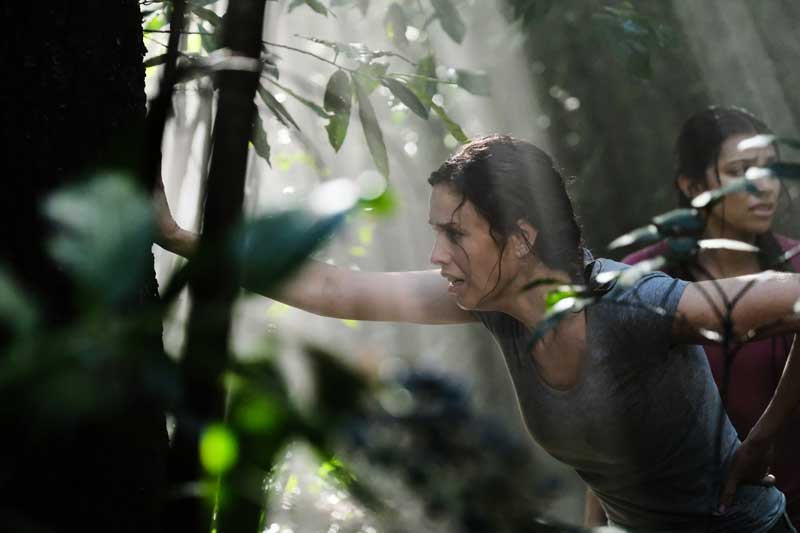 “He’d only do things for food; most of the time we’d chuck him a chicken, and if you wanted him to do the big rolls, you’d give him half a pig or something. There were a couple of times where the handler went a bit close and we were really on edge that this thing was going to jump up and grab him, but this guy has been handling crocodiles all his life.

“They are dynamic characters for sure, and so stealthful – sometimes you just didn’t know where this guy was, and then you’d suddenly see his eyes looking up at you. We had him behind a fence but we made an underwater portal, so that’s a real crocodile snout that you see underwater.”

From Lake Placid and Rogue to the more recent Crawl and now Black Water: Abyss, crocodilians have been a staple of creature features, so we ask Traucki to explain their enduring appeal as a movie monster.

“I think it’s just like sharks, but crocodiles are a little bit less popular because every time you go in the sea you could be attacked by a shark, whereas it’s not very likely you’ll be taken by a crocodile unless you live in the right area. But it’s the exact same primal fear that’s encoded in our genes, of being eaten by a predator – that’s scary!” 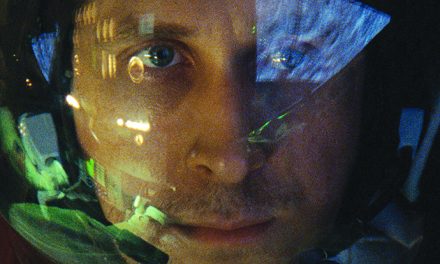