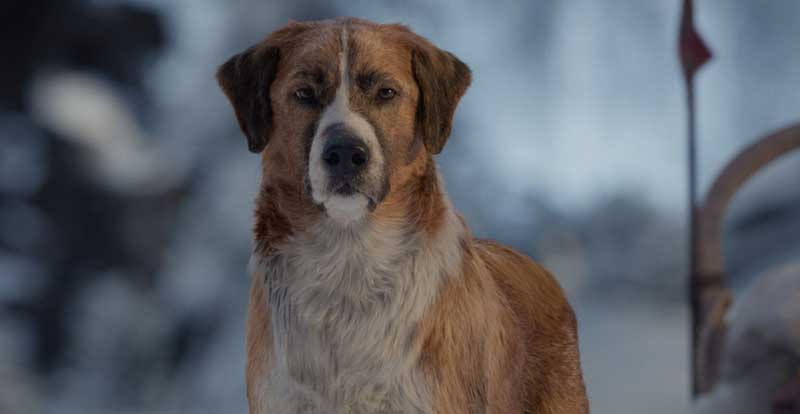 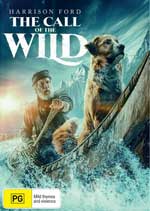 Filmmaker Chris Sanders speaks to STACK about directing an entirely digital character – and Harrison Ford – in the new adaptation of Jack London’s iconic story, The Call of the Wild.

Published in 1903, Jack London’s novel The Call of the Wild tells the story of Buck, a Saint Bernard/Scotch Collie, whose adventures see him stolen from a comfortable suburban home-life and cast into the formidable wilderness of the Canadian Yukon. As the title alludes, it’s a story of nature and emancipation, and Buck’s tale is one for the ages.

“The only way that we could really bring this novel to life was to really get into Buck’s story in a way that no other version of the story had accomplished before,” director Chris Sanders tells STACK. “And I think the only way to do that was to have a directable character, which means an animated character.”

Sanders, who previously directed How to Train Your Dragon and Lilo & Stitch, elaborates on the necessity of CGI in bringing Buck to life.

“I was never under any illusion that the audience would actually believe that Buck was a real dog. I knew that people would know that he wasn’t a real dog. The trick was to make him so compelling and loveable that you didn’t care. And at that moment of ‘oh he’s animated’ would pass by and you would just get into the story, and that’s exactly what happens.”

On tackling some of the darker themes in London’s novel, he says, “You don’t have to skimp on drama or story in order to make something palatable for a broad audience. I’m from Disney, so one of the reasons that I was entrusted to do this interpretation was because that’s what I do. I make family films.

“One sequence, for example – what we call ‘the red sweater sequence’ – where Buck is confronted by this man in the hold of a ship and is being beaten with a club, that’s the type of thing that I’m very familiar with. Buck is struck down in silhouette and we see him slide into foreground after he’s been hit; this is the kind of stuff that I was brought in to do.”

When it came to working with Harrison Ford, there was no question about Sanders’ admiration. Recalling the actor’s commitment to the integrity of The Call of the Wild, he says, “Harrison was wonderful at attending to his character’s need, but never at the expense of the story. And for me, it was a great learning experience.

“One of the first things we did was sit down in his home going over the script for several days, discussing his character. He was invested in how his character would evolve and what his character was saying to the audience at different points of the story. That, to me, was familiar because it felt very much like the many days, months and years I would spent with a story crew working through each of the characters on films like Mulan or Lilo & Stitch.”

A striking quality of the film is a strong sense of nostalgia, as it recalls a seemingly forgotten brand of cinema. True to London’s text, it tells a tale of high adventure with equal parts peril, and Sanders ponders on that with an inkling of pride.

“You know, from the very beginning we wanted to make a bit of a throwback and it’s the right film to do that on. The subject matter, the story of the dog, it really feels like the kind of movies that I saw when I was a kid, like Old Yeller and The Incredible Journey. When I sat down with [cinematographer] Janusz Kaminski for the very first time, he said the same thing. He said we should shoot this as an updated version of one of those classic Disney films, like Pollyanna.” 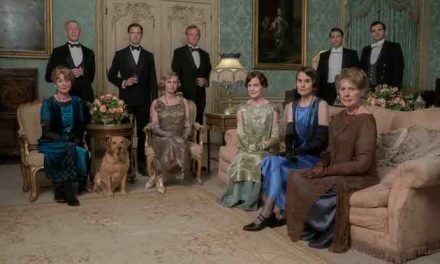 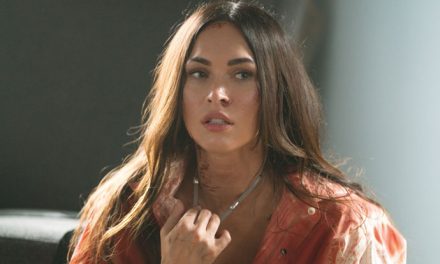 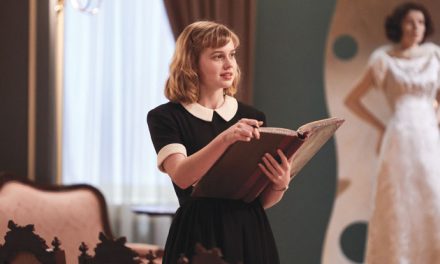 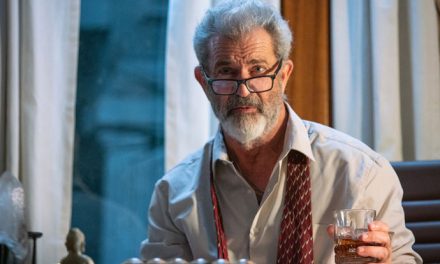