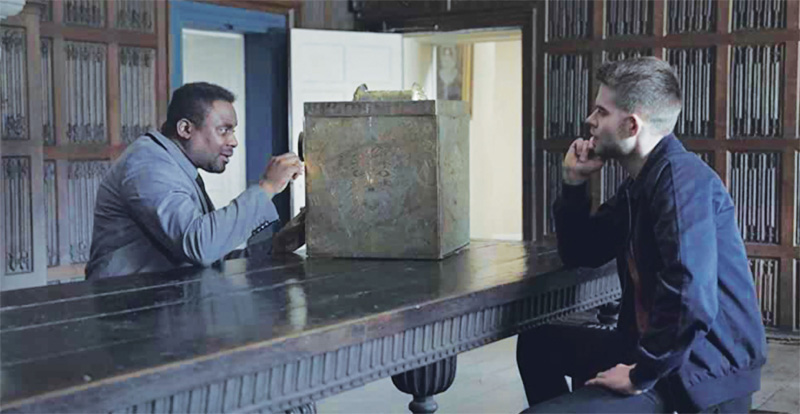 Interview with director Lawrence Fowler – The Jack in the Box

British filmmaker Lawrence Fowler speaks with STACK about his second picture, The Jack in the Box.

Two ever-reliable hallmarks of the horror genre are clowns and killer dolls, which have been exploited by up-and-coming filmmakers for decades. From the iconic legacies of Child’s Play and Stephen King’s It to the tackier schlock entries like Demonic Toys and Killer Klowns from Outer Space, the playing field is open for all to play.

They are tropes which offer themselves at whosoever dares capitalise on their potential to scare, and British filmmaker Lawrence Fowler is the latest director to take a stab with his sophomore feature film The Jack in the Box.

Arriving on DVD in time for Halloween, the story follows Casey, an employee of a local museum, who discovers that there’s more than meets the eyes to a recently donated jack-in-the-box toy, which contains a demon hellbent on devouring six human souls. It is a tried and true formula, and Fowler eagerly wears his influences on his sleeve.

STACK caught up with Fowler over a Zoom chat, where the director discussed the sinister origins of these creepy little toys, how his family is integral to what he does, and what the future holds for the gnarly and monstrous character he has created.

“We had made a film called The Curse of the Witch’s Doll, and the distributors that we were working with at the time were quite keen to make something that was similar. And we were really keen not to do that,” he says. “Or at least, if we were to do that, we would bring something completely different to the table. So we started looking into different forms of dolls, and this idea of a jack-in-the-box just kind of came up [pun intended]! Looking into the backstory and the true origin of the jack-in-the-box, there’s theories of it starting in England as a demon trapped in an old boot, and there’s all these different and interesting legends that we kind of put all together. And, yeah, we threw some ‘creepy clown sub-genre’ into it. Before you know it, you’ve got a unique twist on a genre.”

The very nature of a jack-in-the-box lends itself to horror, with the anticipation of the musical toy bursting open unexpectedly giving Fowler the perfect method of building suspense and jump scares. In his film, the monster within is a grotesque demonic clown which, after crawling out of the box, presents as a tall, lurking spectre.

“It went through many forms,” Fowler explains. “Early on we considered whether it was a Chucky type of thing, and the doll itself came to life, and I was never a fan of that. I wanted this larger-than-life monster to come out of this box, and create some terror. I’m really pleased with how it all turned out.”

As the end credit scroll reveals, the Fowler name is stamped all over The Jack in the Box, with the production seemingly a family affair. When asked about the dynamics behind the film and production company Fowler Media, he proudly explains how tight-knit the scenario is.

“Yeah, yeah, it really is,” he smiles. “Essentially, this business is my four core family members. Myself and my wife – who does the casting – and I write and direct. My father is a producer, and he’s also incredibly talented at building things – he built the box. My mum started doing the catering on Witch’s Doll, and it wasn’t the plan to keep going, but she’s got a background in catering. So she’s fantastic!” he adds with a laugh. “So I just kept working with them, and before we knew it, we re-branded Top Notch Productions to Fowler Media. It is a core family business and that’s something that’s fairly rare, and it’s quite nice. And I think people that work with us appreciate that. We’re getting a reputation for being a nice friendly set with a very friendly working environment, which is great.” 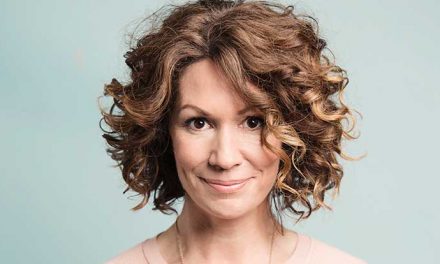 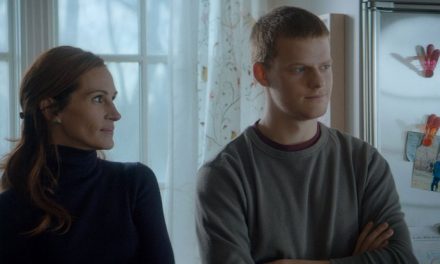