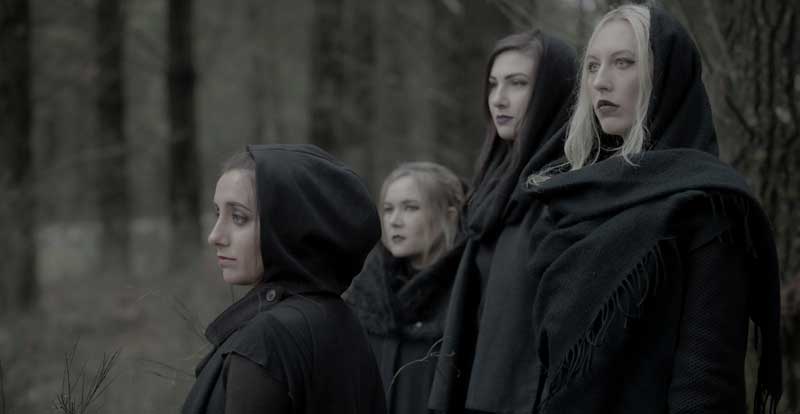 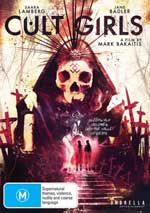 It’s a medium that showcases his talent and signals a unique voice, and with one of the most viscerally arresting films of the year under his belt, there’s every possibility of following in the footsteps of trailblazers like Russell Mulcahy, John Hillcoat and Alex Proyas.

Cult Girls is a dark and surreal journey into the occult that is best described as a cross between David Lynch’s Eraserhead and the iconic and ever-haunting 1922 film Haxan: Witchcraft Through the Ages. Combining a pulse-pounding and hypnotic soundtrack from composer Erin McKimm with an evocative, fantasy-like production design, Bakaitis has channelled his experience with music videos to deliver a film that is not only provocative, but also inevitably divisive.

“Most independent Australian films are not shot in other countries. When I started developing the script I had a chance to travel to Europe, to places like Lithuania and Germany, and I thought, ‘well let’s try to base this film around some of my favourite ‘60s and ‘70s occult and folk horror films from directors like Jean Rollin and Jess Franco’. I was very influenced by films like Blood on Satan’s Claw, and obviously The Wicker Man, and I just went from there really. It was very guerrilla style, and it took a long time to make.” 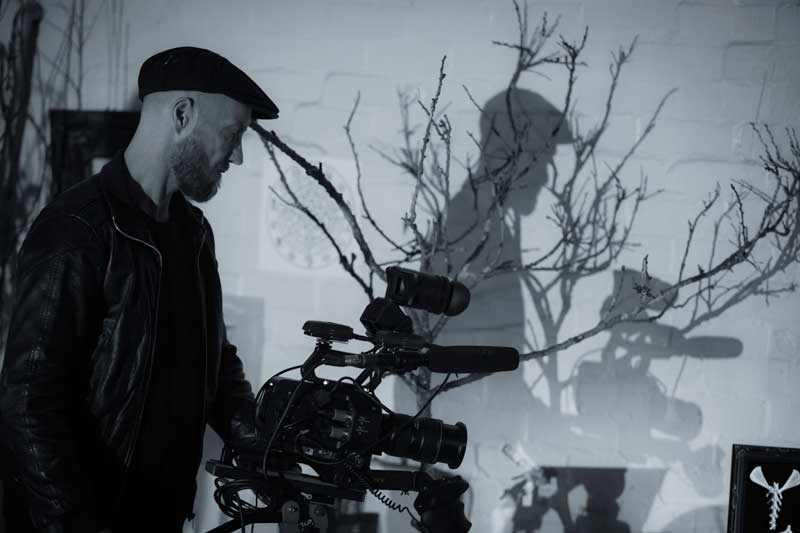 Those influences come as no surprise, with Cult Girls taking viewers on a descent into madness as it tells the story of Dalia (Saara Lamberg), a woman who fled an apocalyptic cult, leaving her two sisters behind, and who returns several years later, guilt-ridden, to rescue them and bring down the sect. Her investigation leads her to a mysterious and reclusive heavy metal musician (Albert Goikhman), whose psychotic musings send her on a spiraling journey full of madness and depravity.

It is not an easy synopsis to articulate and Bakaitis reflects on the storytelling at hand and how it all came together. “We just rushed into it pretty blindly, and even though the footage we shot in Europe was so visually stunning, we had to build the rest of the story around what was already shot. And while that meant that there were a few restraints, I was adamant about using that footage because of the iconic locations.” 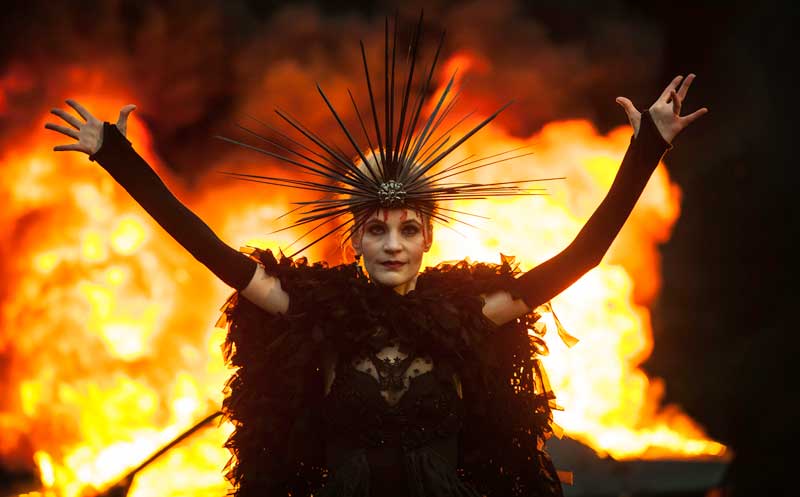 The result, as alluded, is eye-candy for those with a penchant for stories of witchcraft and Satanic ritual. And much like last year’s gobsmacking Lords of Chaos, Cult Girls exploits its imagery and relies on the strength of Trent Schneider’s impressive cinematography to bolster the overriding narrative.

Perhaps one of the more fortuitous consequences of taking four years to make is the fact that Cult Girls’ release came at a time when cinema was awash with similarly themed films.

“It was interesting during the time I made Cult Girls; I went to the premiere of The Witch and it was kind of like the start of this folk horror boom,” says Bakaitis. “I thought ‘wow’, even though my film is very low budget and my script might not be developed as much as films like Midsommar and Hereditary, I thought ‘at least I’m in the zeitgeist’.”

As Bakaitis continues to work on an upcoming documentary with Umbrella Entertainment (about the history of Melbourne’s record store scene), he admits that he’s already keen to make another feature film. Signing off from our conversation, he notes “the American executive producers are telling me I have to do Cult Girls 2” and with a wry smirk he adds, “I don’t know if I have the energy, but we’ll see what happens.” 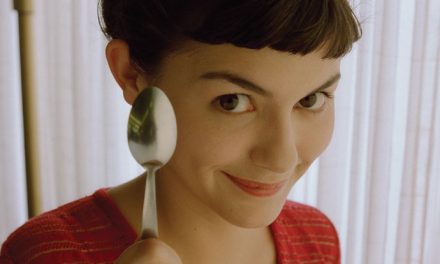 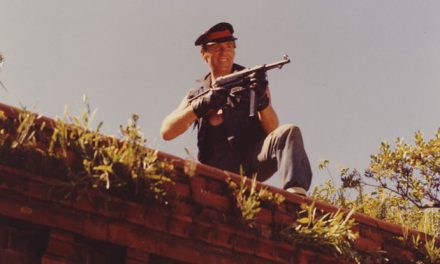 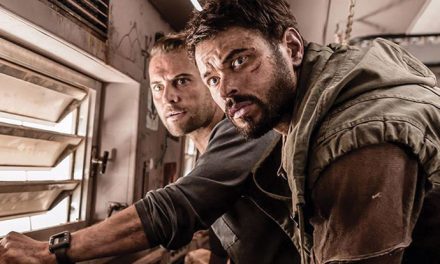 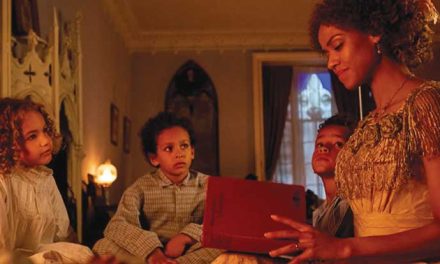