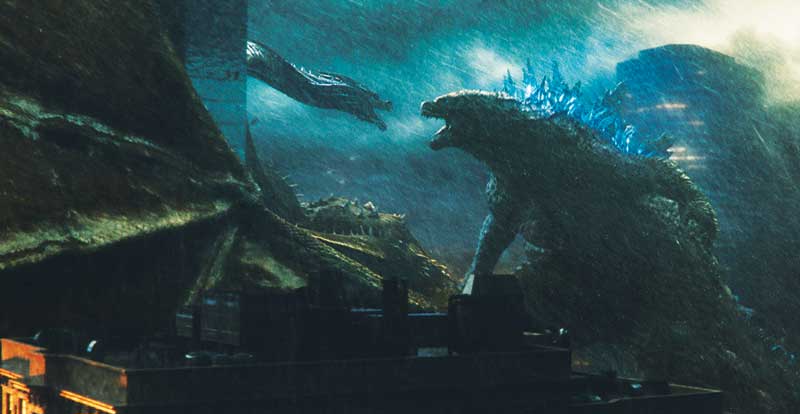 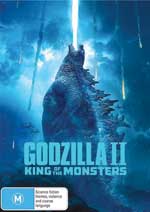 Writer-director Michael Dougherty digs deep into the mythology of monsters in Godzilla II: King of the Monsters, which also features the highly anticipated return of three iconic Kaiju.

“I’ve been a fan of Godzilla my entire life,” admits Michael Dougherty. “Some of my earliest memories are watching Godzilla movies.”

That makes him the perfect man for the job of bringing the big lizard back to the screen in Godzilla II: King of the Monsters. And this time, the beast will have company.

As teased at the end of Kong: Skull Island, the sequel to 2014’s Godzilla reboot adds iconic Kaiju Mothra, Rodan and the three-headed King Ghidorah to this growing screen MonsterVerse, with stars Vera Farmiga, Millie Bobby Brown, Kyle Chandler and O’Shea Jackson Jr. caught up in the face-off between these colossal creatures.

Including three of Godzilla’s most popular nemeses in the film required Dougherty visit Japan to meet with the monsters’ creator and licensor, Toho.

“They had final approval on all the creature designs, so I had to do a big presentation to the Toho board, which was intimidating,” he recalls. “It was me coming back and saying, ‘Thank you for all the years of Godzilla movies, here’s what I’ve done with your characters, I hope you like it.’ And thankfully they did. They signed off on everything at the presentation and were really helpful, wonderful collaborators.

“I was very faithful to the original films,” he continues. “Mothra is portrayed as a goddess in this film, which opens with the characters played by Millie and Vera witnessing one of Mothra’s unveilings. You first meet her in an ancient temple, which is very much a part of her mythology.”

Mythology plays a major part in the story, with the director revealing that the monsters are referred to as ‘titans’. “I felt that was the appropriate name for them, because titans were the first gods. If we did discover giant monsters hibernating in the bowels of the earth, it would be like that. There’s an automatic mystery to that term.

“I have a deep seated passion and love for these creatures; I grew up seeing them in a different way. I was obsessed with mythology as a kid, too. The idea that dragons could exist was fascinating to me, and I was disappointed to find out that humans and dinosaurs never actually lived together.

“This movie was an opportunity to show that ancient monsters and humans actually did exist together, and to show that all the stories about sea monsters and dragons aren’t myths – they’re history. That’s what we’re doing differently that past films haven’t latched on to.”

While maximum monster mayhem is guaranteed, Dougherty adds that Godzilla II: King of the Monsters will be more than just a big Kaiju smackdown.

“The concept of some vengeful force of nature laying waste to mankind is one we can all relate to, because we’re probably in the throes of experiencing it. Godzilla films have always had some message along those lines, and we’re not shying away from that concept. Godzilla films are morality plays, so we’re just taking that to the next level.” 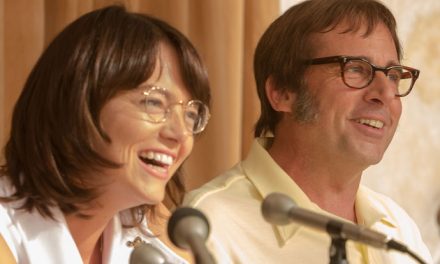 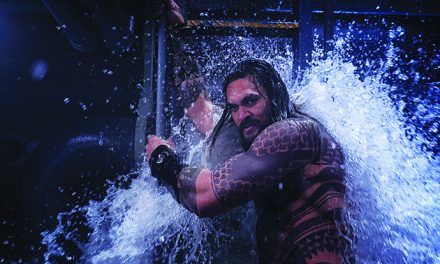 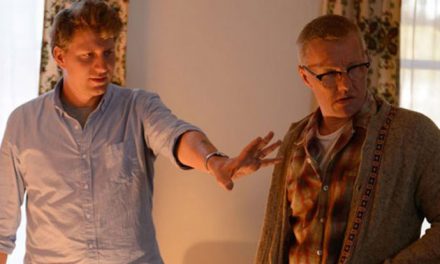