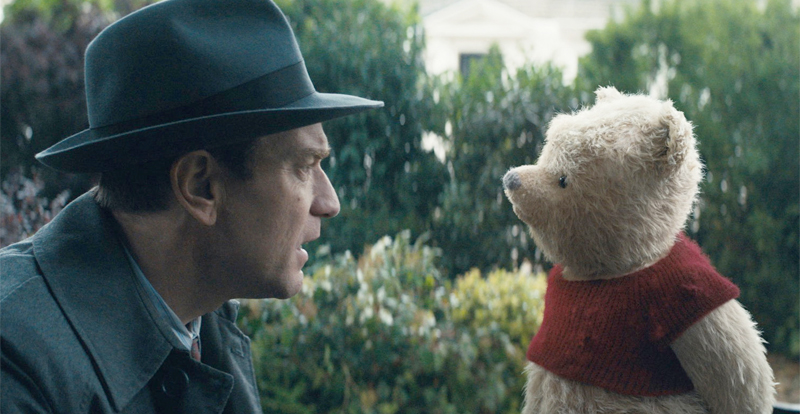 As the voice of Winnie the Pooh and Tigger for the past 30 years, there is no actor alive better qualified to bring these two beloved creatures to life than Jim Cummings.

Inheriting the gig from the late Sterling Holloway and Paul Winchell, Cummings, 65, has voiced more than 400 roles during his career, although Pooh and Tigger remain his favourites, and he revives them in Marc Forster’s live-action film Christopher Robin.

Meeting with Cummings in Beverly Hills, he effortlessly slips in and out of Pooh’s voice, although he points to the fact that for Pooh’s originator it was simply the way he spoke.

“I had the pleasure of meeting Mr. Holloway before his death, and was surprised to find myself chatting to Winnie the Pooh in person. That was his real voice,” he says.

Starring as the eponymous Christopher Robin, Ewan McGregor tells STACK he channeled his relationship with his own dog, Sid, to get into the spirit of man and bear.

“There’s several scenes that remind me of Sid; just something about Pooh’s little eyes, even if Sid’s eyes are a totally different colour. Pooh is sort of pet-like in his reaction to things. And when I lose my temper with Pooh, just how he deals with that; how he experiences the pain without throwing it back, reminds me of Sid,” says the actor, who refers to his plush pals as “stuffies”.

If working with Pooh and his friends from the Hundred Acre Wood seems an adorable job, then McGregor admits it wasn’t all giggles.

“An actor called David held and moved the bear and, if we were walking, he had him on a little harness with a pole to walk along with me. But Pooh walked so slowly, and I’d ask David: ‘Can we just get him moving?’ But he always refused. He’d been taught exactly how long it would take Pooh to make a step, so it was quite painful sometimes,” he laughs.

As delightful as Pooh is on screen, he was a different creature on set. “There were various Poohs; a grey one plus a headless one and another which was just a body – Pooh’s torso with no head, legs or arms – which was really like a horror bear.”

And while Christopher Robin and his honey-loving sidekick first debuted in the 1920s in a collection of verses written by British author A.A. Milne, McGregor felt no trepidation about taking on the role almost a century later.

Having directed Johnny Depp in Finding Neverland, Marc Forster is well qualified for the job of depicting grown men reliving their childhoods.

“When you are able to make people laugh and cry in the same movie, to be able to tell the story with integrity and ground it in reality and have the magic realism on top of it, it lifts your spirits and connects you with the people you love,” says the director, whose other films include Quantum of Solace and World War Z.

Atwell agrees: “There’s an idealism of this very quaint world of the Hundred Acre Wood and these little animals – this childhood innocence of spending long summer days with your best friends. There’s a sense of gentleness and safety when you’re a child, when you don’t have any burdens or responsibility, and you can create your reality within your imagination in your back garden.”

Forster believes the story has never been more relevant. “I think it’s something we desperately need in the world. We could all use a little bit of Pooh’s heart and wisdom right now.”

Christopher Robin is in cinemas on September 13. 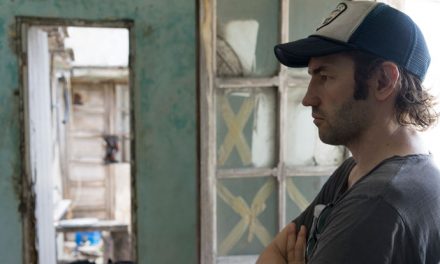 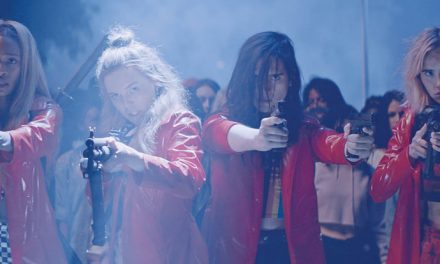