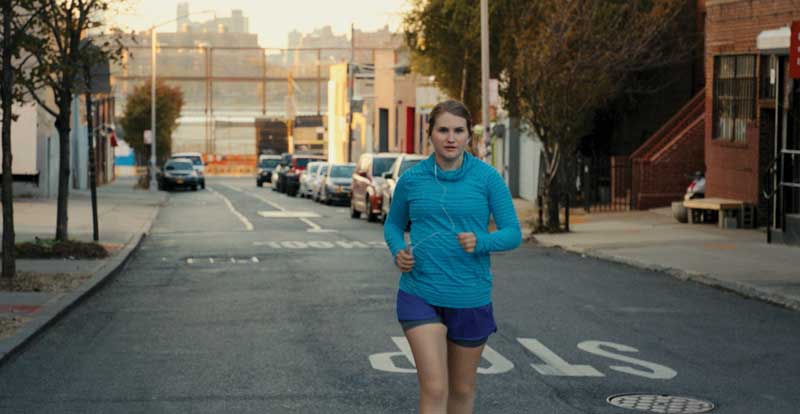 This year’s Sundance audience favourite, Brittany Runs a Marathon is an uplifting tale of finding happiness through positive change.

Inspired by a true story, Brittany Runs a Marathon is about a twenty-something forced to hit the brakes on her hard-partying ways after a wake-up call from her doctor. Refusing to prescribe her with the uppers she uses to fuel her all-night New York club lifestyle, the good doctor proposes she lose 60lbs instead.

Guys! I see you yawning, hoping your girlfriend doesn’t drag you along to see Brittany with her. But consider this: Winner of this year’s Sundance film festival audience award, Brittany Runs a Marathon is a hoot. And with 22 Jump Street’s hilarious Jillian Bell in the hot seat, it’s so much more than a chick flick, turning a mirror on anyone faced with tough life choices.

Shamelessly stealing from the story of his former roommate’s decision to run the New York Marathon – and in the process changing her entire life – writer-director Paul Downs Colaizzo says, “My concept for the film was to take a stock character from big American comedies – the ‘hot mess’, the ‘fat sidekick’ – and turn the camera squarely in her direction. What’s her human story? What does she want? What does she struggle with? And how is her story everyone’s story?” 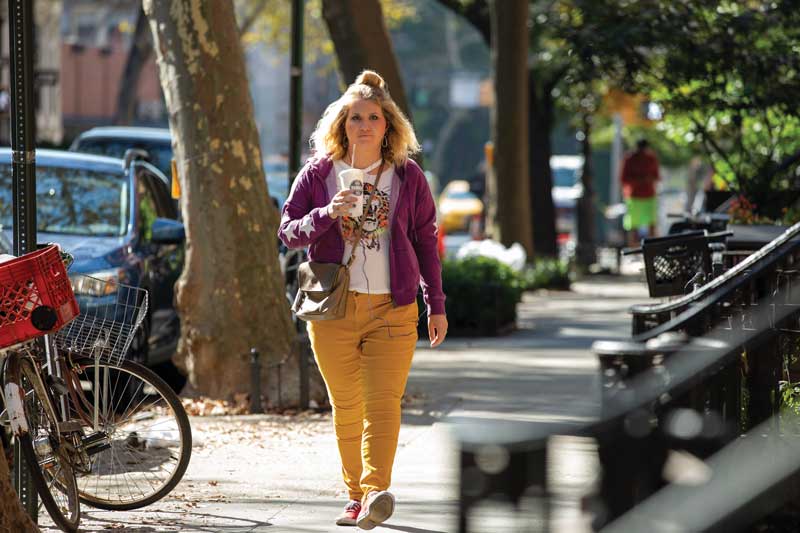 For Bell, it was a chance to go deeper, typecast in her own “fat sidekick” comedy roles like in Rough Night, Fist Fight or Office Christmas Party.

“Brittany was very different from anything I’d been offered before; broad comedic characters or weird women,” says the actress when STACK meets with her in New York. “But Brittany just felt very real to my own life and I related. I was actually quite nervous about doing this because it was outside of my comfort zone and it meant I had to be very vulnerable on the set,” she admits.

Preparing like for no other role, she also lost 40lbs and became a passionate runner. “I did it in a very untraditional way. I ate healthy food and exercised,” she smiles, eyebrow firmly arched. “Nowadays people do fad diets and instead I just ate very clean; a lot of proteins and veg. I worked out a lot and ran.”

She believes everyone can relate to Brittany’s story of finding happiness through self-determination. “Everyone has experienced setbacks so it’s a powerful message about how we have the final say in our own lives.”

While Brittany offered a welcome twist on the archetypal comedy sidekick, Bell doesn’t plan on hanging up those roles anytime soon.

Best pals with Channing Tatum since making 22 Jump Street together, the duo plan to re-team for a quirky take on Ron Howard’s beloved mermaid classic Splash – but with Bell in the Tom Hanks role and Tatum as a merman.

“I’m excited to do something with Channing again. He’s such a normal, sweet, down-to-earth guy – but in an incredible movie star’s body.”

Real Brittany, Brittany O’Neill, can’t quite believe her own small story of personal change is up there on the big screen, even if her old roommate has taken certain liberties with the facts.

“Paul was already a huge part of my decision to get healthy and then he helped me create a fundraising video so I could pay the entry fee for the marathon,” she says.

“But Paul’s version of my story helped me realise I was focusing too much on my weight instead of finding other metrics to prove that I should be allowed to love myself. So, honestly, I ended up being inspired by a story that was inspired by me.”

Brittany Runs a Marathon is in cinemas October 31 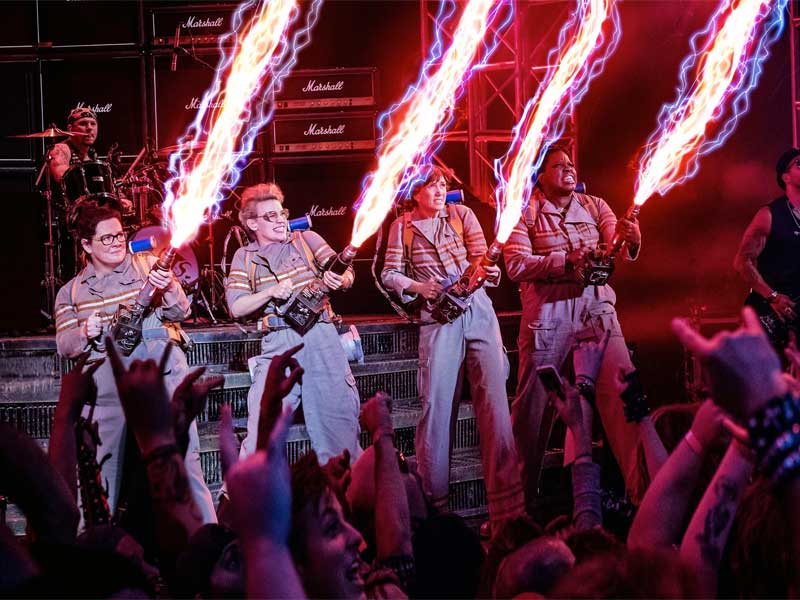 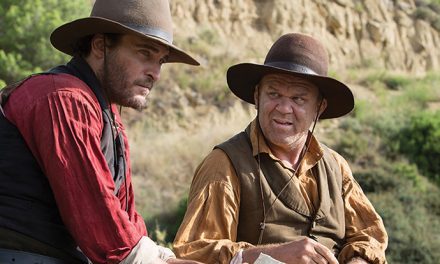 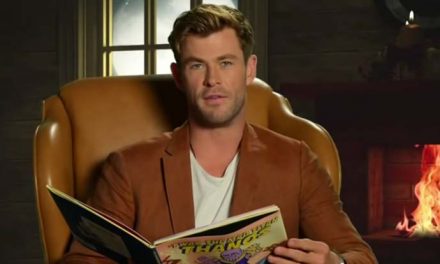 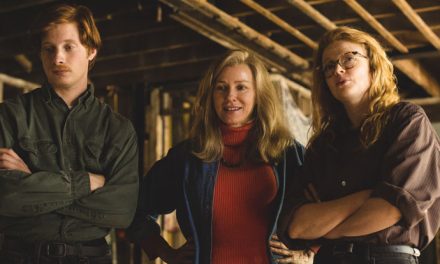