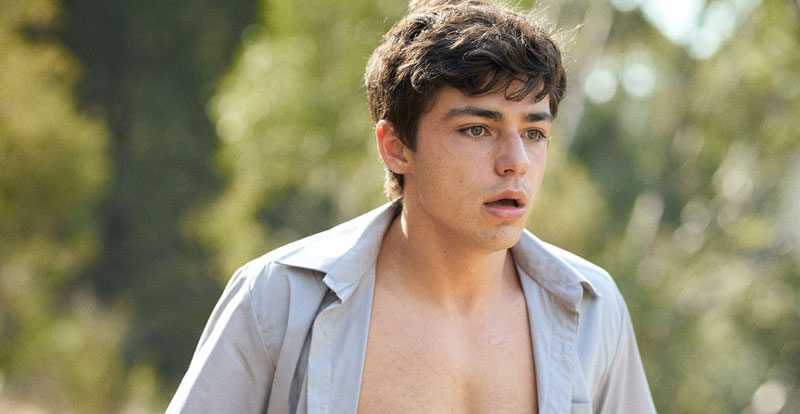 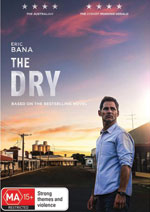 STACK caught up with the young star of the hit Aussie thriller The Dry, Joe Klocek.

“I was so honoured that people even thought I looked enough like Eric. I mean, every young man wants to be told they look like Eric Bana,” says Brisbane-based Klocek, who has appeared on TV’s popular Nowhere Boys and Neighbours.

This is not a happy homecoming, as Falk attends the funeral of his childhood friend who allegedly murdered his wife and child before taking his own life – a victim of the madness that has ravaged this community after more than a decade of drought.

When Falk reluctantly agrees to stay and investigate the crime, he opens up an old wound from his youth – the death of 17-year-old Ellie Deacon. Suspecting that these two crimes, separated by decades, are connected, he struggles to prove not only Luke’s innocence but also his own. 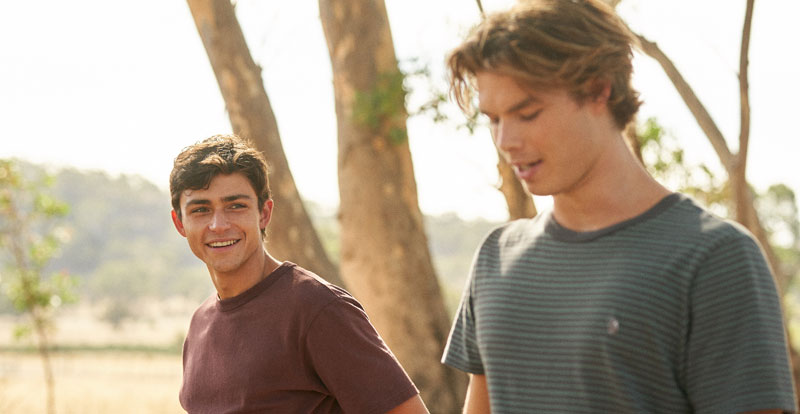 L-R: Joe Klocek and Sam Corlett in The Dry

“The Dry is a big deal for Australia and I wanted to get it absolutely right,” says Klocek, recalling how he went to Bana for advice. “He told me not to worry about mimicking him but to go with my instincts and view the younger and older versions of Aaron Falk as two separate characters. He really gave me free reign.”

At the heart of Harper’s novel is the fictional town of Kiewarra, the filmmakers quickly zeroing in on Victoria’s Wimmera and Mallee regions to bring the story to life.

“We shot in a lot of remote locations that were going through drought and the kind of hardships that a lot of rural towns in Australia go through,” says Klocek.

“But even though there’s a sense of dread and foreboding in the film, there’s also a sense of hope, and I think that’s also what the film is about – that even through all the hardships, there’s a light at the end of the tunnel which is more applicable now than ever, so it’s a good thing the film is coming out now.”