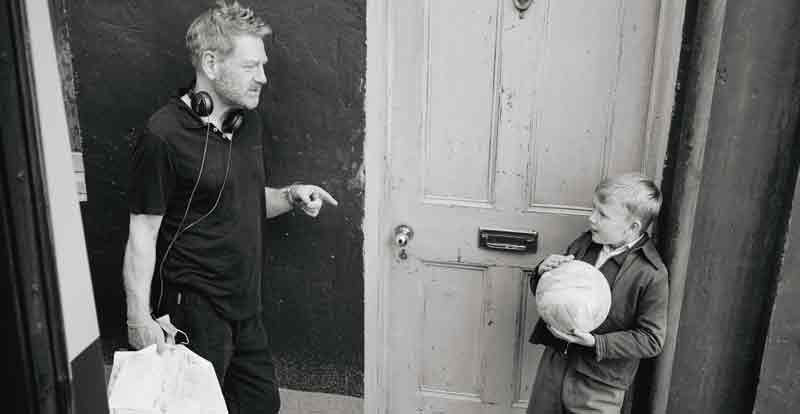 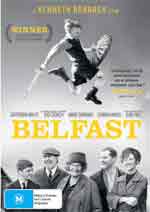 Kenneth Branagh’s acclaimed semi-biographical drama, Belfast, might never have been made if not for the pandemic.

When STACK meets with Kenneth Branagh and the cast of Belfast, the writer-director admits how this highly personal film has played in his head for some 50 years, although it took the lockdown to finally make it happen.

Born in Belfast, Branagh was just nine years old when his working-class Protestant parents, Frances and William, moved to the UK to escape the “Troubles” during which time Catholics and Protestants were pitched against one another.

“This film was born from that silence many of us stared into at the beginning of the lockdown and it sent me back in time to that other lockdown I experienced, where both ends of the street were barricaded and you ended up looking inward. 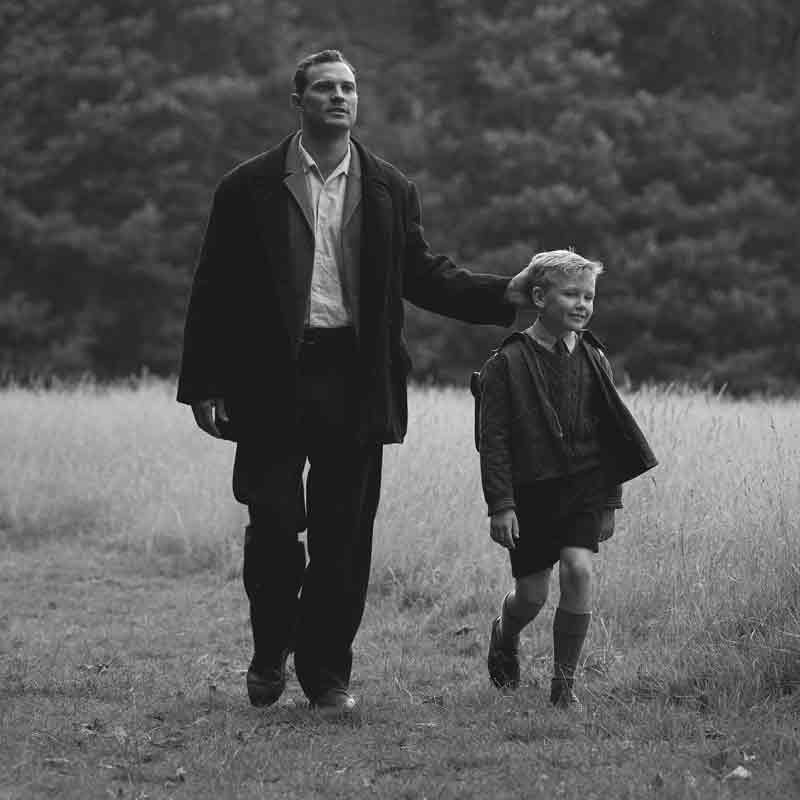 “I think a lot of us ended up doing this during the pandemic and felt separated from things that we perhaps took for granted, and particularly from people we took for granted,” says Branagh.

Starring Outlander’s Caitriona Balfe and The Tourist‘s Jamie Dornan as his fictitious parents, with Judi Dench and Ciaran Hinds as the grandparents, charismatic newcomer Jude Hill portrays a version of the young Branagh.

“I wanted to look back and shake hands with the nine-year-old kid who was me, and also try and understand what my parents had gone through,” explains Branagh.

But Belfast isn’t just a black and white trip down memory lane, Branagh believing the reason his biopic has resonated so deeply with audiences is because everyone has lost a sense of family during the pandemic, forced to isolate from loved ones. 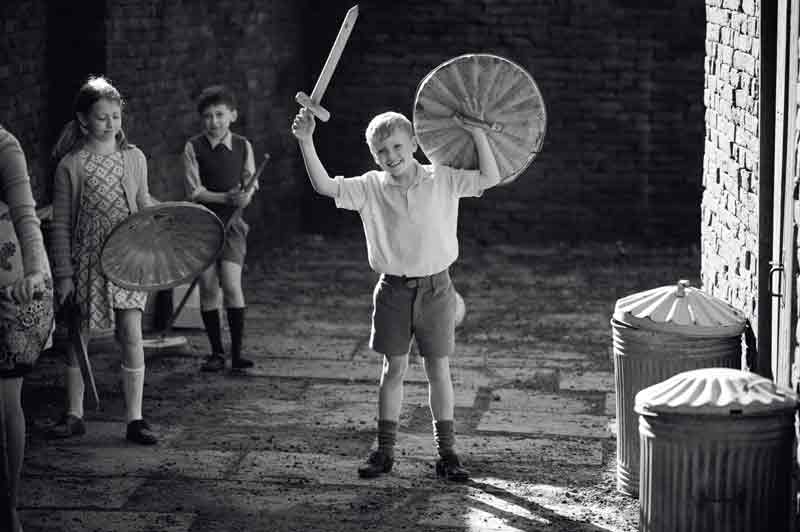 “People from all around the world understand and we all have our versions of this, and one of the beautiful things that the film seems to have unlocked for people is the moments in their own lives when we suddenly felt that Father Christmas doesn’t exist. When you leave, in whatever sense, a home or a place, it involves dealing with some form of loss, which can be painful, although the result can also be beautiful and bittersweet, like life is sometimes. So, going back to look at it at a time when we were all considering those difficult losses in our own lives and what is valuable to us, meant that this story had to come out.”

When filming began in Belfast in August 2020, five months after the UK’s initial lockdown, the cast quickly became like a real family. 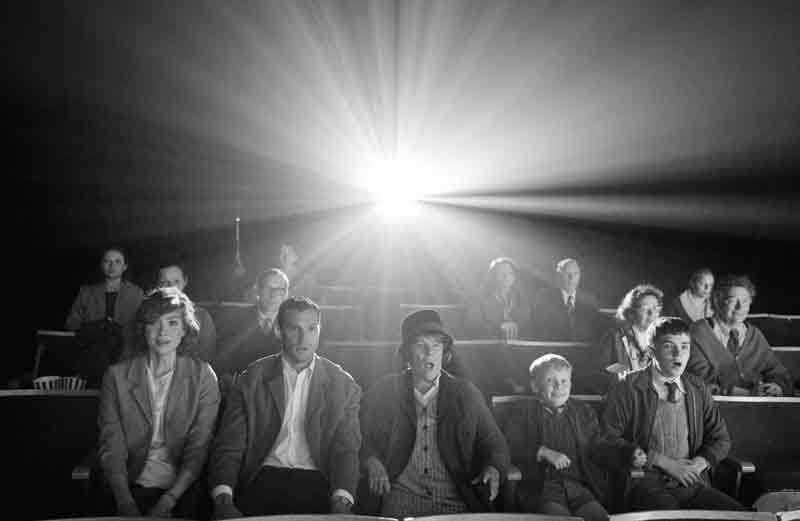 “I think sometimes there’s just an alchemy and a magic that happens and I think it’s down to Ken, for creating the space for that,” says Caitriona Balfe. “On one of the first days, Ken had Judi, Ciaran, Jamie and myself in a room and asked us questions about our childhood, our parents and grandparents. We shared a lot of stories and, very quickly, we all got to know each other on a very intimate level that broke down any barriers.”

Also born in Belfast, Jamie Dornan felt additional responsibility, “We’ve taken this film to many parts of the world and the response has been very positive and pleasing, which is not always the case for me!” he grins, in clear reference to his Fifty Shades of Grey trilogy.

Ultimately, Branagh hopes the take-home message is that, even during dark times, there can be joy.

“I feel that audiences can lean in to some of the family problems and they really care. There’s a real personal interest and human investment, which I think has something to do with us not being fully put back together again after what we’ve collectively been through; maybe we need some emotional release, and storytelling has always helped provide that. We need to know that we’re not alone and this movie tries to let people know that we need not be alone.” 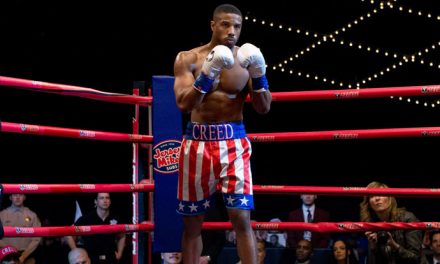 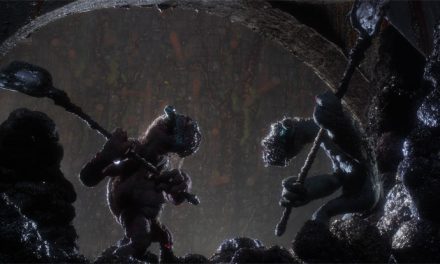