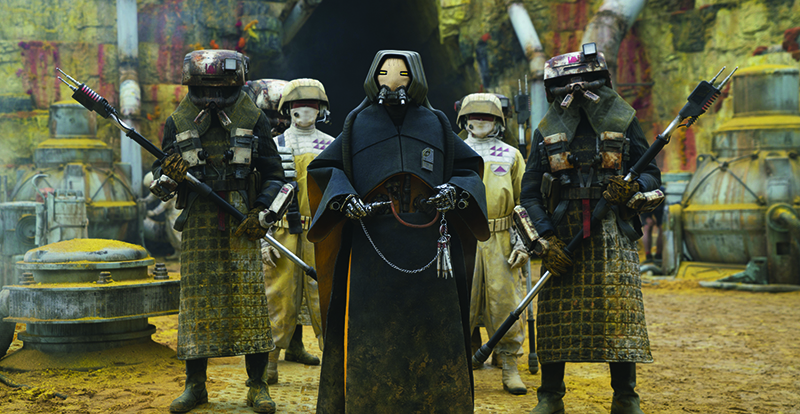 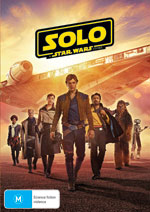 Neil Lamont credits the producers of Solo for getting him the gig.

“It’s one of those things where you have a strong producer in Ally Shearmur and Simon Emanuel, and of course Kathleen [Kennedy], and you have relatively inexperienced directors come in; guys who probably haven’t done a lot of set building before,” he says.

“I’d just finished off The LEGO Movie; they were within a few months of finishing Rogue One: A Star Wars Story, and thought it would be good for us all to meet. Thankfully we got on well, and from there, it looked like I was in. They also teamed up with James Clyne from Lucasfilm, and I got on really well with him. James and I had worked together on a couple of projects prior, so it was great to have him on board for this as well.”

Lamont’s role as production designer on Solo saw him involved with the film from the very beginning; the first stage being conceptualisation.

“We work with the concept and we come up with heaps of different designs, including the sets,” he explains. “Sometimes, if there’s a lot going on and we’re busy, I will give a very simple animation or sketch or plan to my supervising art team, or pass it on to our art directors, and they’ll start designing the set so it can be manufactured. These physical models are important in visualising what the finished product will look like.

“We then start making white card models of the sets, but also, by this time, we have to get approval on the set design via concept or a model, and we’ll have long discussions about them. We then go into manufacturing.

“What we also do is oversee the building and the finishing and the ageing [of the sets], and we make sure set decoration and the props are all right. We make sure everything gets the love it deserves to be considered – especially by me – a ‘finished’ set. Once we hand that set over to the shooting unit on their first day of shooting, I’ll never see it again unless there’s a problem.”

In enhancing and extending the physical sets, he says that CGI is an incredible tool for a production designer.

“We build the sets, but we have to look at the environment and understand what the environment is first, and then be able to build the tangible set that is required for the actors to be in, the lighting to light, etc. Beyond that of course, our design runs into the set extension and the effects. So for that, CGI is a great tool. I think it’s amazing. You just have to be careful you don’t get too carried away with it.”

Lamont, whose varied resume includes everything from Harry Potter to Total Recall, says that the great thing about designing a film like Solo is the retro aspect.

“There is probably 40 years between Episode VII, Episode VIII and nowSolo, and there is a massive amount of technology even within a world far, far away that changes within that time. Just look at the 20th century here on Earth, and how things progress so drastically – the same thing is happening in those worlds, too.”

He adds that the designs of renowned conceptual artist Ralph McQuarrie, best known for his celebrated work on the original Star Wars trilogy, were a big influence on the look of Solo.

“Ralph McQuarrie, no matter what, is always in our minds. He’s always on my computer somewhere. I’ve probably got every one of his books, and they’re so dog-eared; I’ve been referencing them for years now of course, because I’ve been involved with these kinds of films for years. No matter what, there is always some little quirk that ends up on screen that’s probably been drawn by Ralph somewhere. Actually, because I’ve looked at it so much, I’ve now convinced myself that it’s in fact a Neil Lamont touch. But it’s not, it’s probably a Ralph McQuarrie touch. We reference him all the time.”

As for the opportunity to put his own spin on the iconic Millennium Falcon, Lamont says he and his team knew they had to tread carefully.

“Everyone has their own opinion of how far you should go. Initially some of the concepts that were coming through were pushing the envelope too far, so it was great to be a part of the group that reined it back in to make the re-design – of the exterior, especially – more sensible and understandable, and make it into this slick aircraft that only Lando Calrissian would have.

“The same went for the interior, too. We decided there’s a great base there of design and shape, and we didn’t want to destroy that in any way, shape or form, so we worked with what we had. Let’s give it the interior we know as the Millennium Falcon, and as far as the exterior goes, let it reveal itself as it’s going through its own growing pains – and through the Kessel Run.” 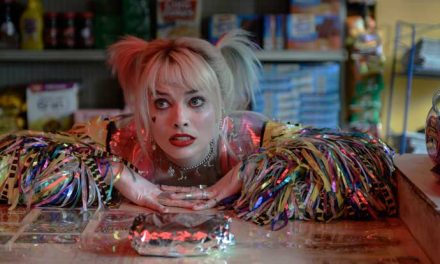 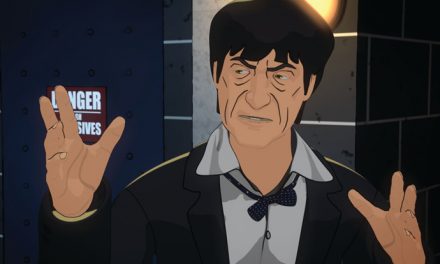