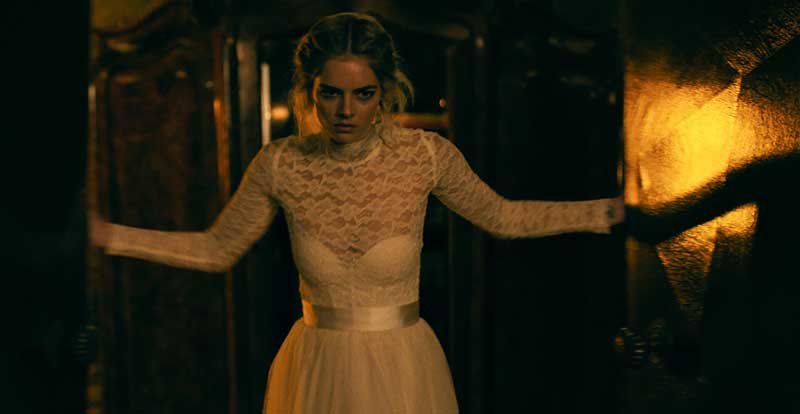 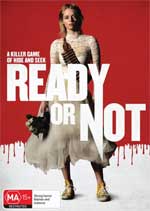 Hollywood’s hottest Aussie import since Margot Robbie, Samara Weaving kills it in the horror-comedy Ready or Not.

Samara Weaving never expected to KO her co-star, Andie MacDowell, on their first scene together.

“It was horrible,” cringes the gorgeous actress when STACK meets with her in West Hollywood. “We had to rehearse a stunt scene together and they gave me a foam brick with a plastic edge. And of course, when I clocked her, it got the plastic edge on her temple.”

It’s not lost on Weaving that we’re talking about the iconic model-actress whose face is her fortune; the face of L’Oreal for 33 years.

Fortunately for everyone, MacDowell turned out to be a rock star. “She was just like, ‘Get some ice on it, and let’s do it again’. She was such a trooper.” 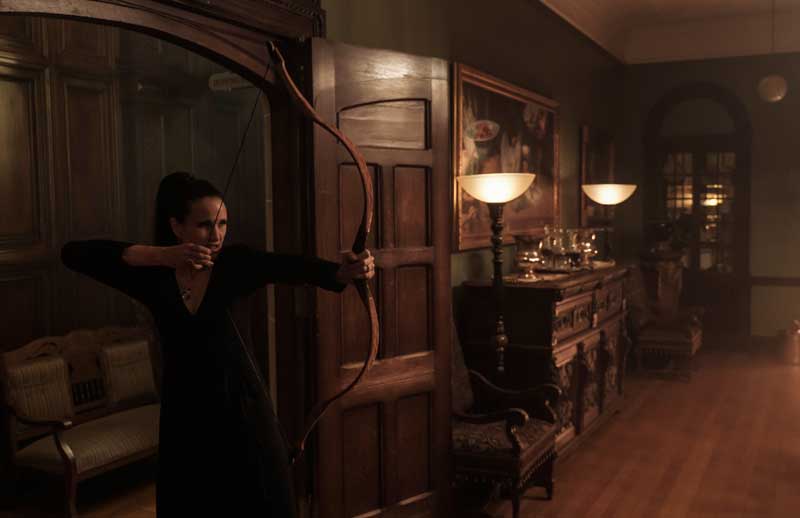 Directed by Matt Bettinelli-Olphin and Tyler Gillett, from a script written by Ryan Murphy and Guy Busick, Ready or Not’s new bride Grace (Weaving) is forced by her wealthy, eccentric in-laws to play a deadly survival game on her wedding night.

Having cut her chops in horror films The Babysitter and Mayhem, it was familiar territory for the actress.

“I definitely brought my own ideas to Grace. I didn’t want her to be a stereotypical damsel in distress. In the script, there’s the idea that she was in and out of foster care so I figured she would know how to handle herself. She’s probably had to fight a couple of times.

“So I wanted her to be quite logical and go from shock and fear into a determination and anger, which I think brings a lot of the comedic aspects into it,” says Weaving, 27, who will next be seen co-starring with Daniel Radcliffe in Guns Akimbo.

She laughs as she describes how she hid her Deathly Hallows ankle tattoo from the Harry Potter star on set. “We had to do stunt training for four weeks and I wore really long socks for two weeks, and then one day, I forgot. Luckily, Daniel and I were getting along by then. He’s like, ‘Is that the Deathly Hallows?’ I was like, ‘It’s not about you, okay? It’s about J.K. Rowling.’”

Having spent much of her young life traveling the world with her parents, by the time the family settled in Adelaide, Weaving was ready to follow the time-honoured actor’s rite of passage, honing her skills on Out of the Blue and Home and Away, coming to Hollywood’s attention with a small role in Three Billboards Outside Ebbing, Missouri. 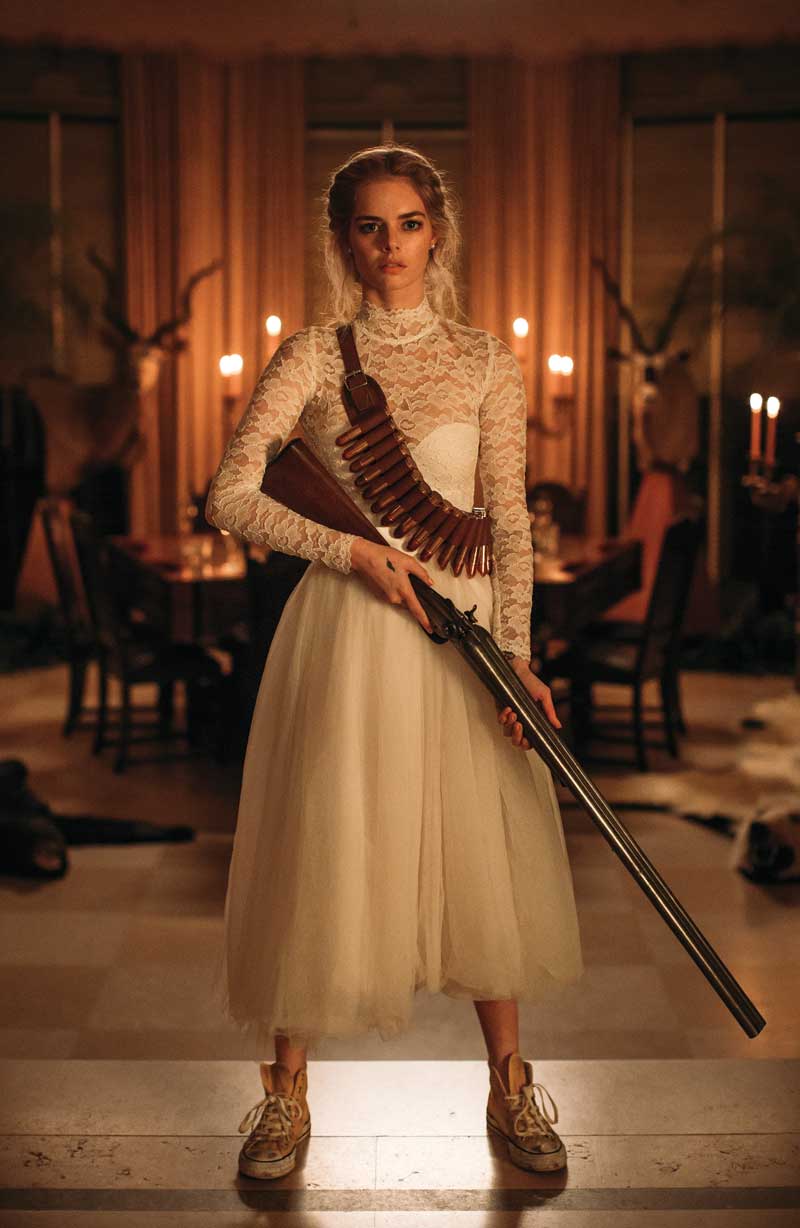 Certainly her uncle, Hugo Weaving, was an early influence. “I think I was 13 when I watched Priscilla, Queen of the Desert, and I was like, ‘Wait a minute…’ And then people were like, ‘You know you look like your uncle?’ And I was like, ‘How do you know who he is?’ So I was in my own bubble about how famous he is until I was old enough to watch his films, and he’s amazing.”

Praise Weaving for her remarkable screaming in Ready or Not, and she shies from the compliment. “It’s definitely not as hard as singing, where you have to hit a note. But it is hard because you can’t practice screaming; especially in a hotel room, because people will think something’s going on. But I definitely wanted it to be a primal scream and more guttural than a shriek. Luckily, I scream like that.”

Relocating to Los Angeles following The Babysitter helped her get an edge, she says. “When you’re starting out, it’s important to be in the room and to be able to meet with directors and casting directors. Doing it over Skype or FaceTime, you’re just afraid they’ll forget you and go and meet someone in person.”

Margot Robbie has helped make LA feel like home. “Our husbands met a while ago, and Margot loves to host things, so I go around there all the time. We had a fun Game of Thrones screening where we all got dressed up.”

Today she likens her ascending career to playing backgammon. “It’s 70 per cent skill and the rest is luck.” 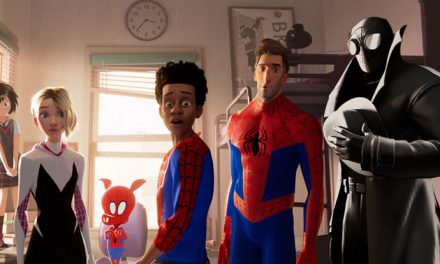 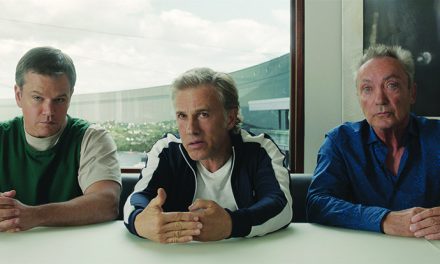