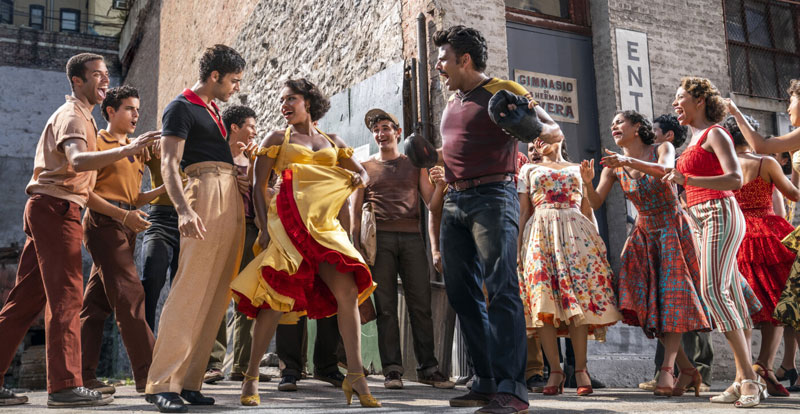 Interview with Steven Spielberg and Rachel Zegler – West Side Story

As a kid, Steven Spielberg grew up loving Leonard Bernstein’s West Side Story. Just 10 years old when his parents brought home the original Broadway cast album in 1957, the precocious director-in-the-making immediately memorised all the lyrics.

Not that his folks were too pleased at his efforts. “I’d be at the family dinner table, singing, ‘My father is a b–tard. My ma’s an S.O.B. My grandpa’s always plastered…’” he says, reciting the infamous lyrics of Gee Officer Krupke.

“And my mom and dad would say, ‘You can’t say b–tard at the dinner table! Where did you learn to say S.O.B?’ And I said, ‘You bought the record and gave it to me to listen to’,” he adds, recalling how they listened in stony silence as he played back the Krupke song on his record player. “They didn’t take the record away from me, but they were really nervous about what else I was gonna learn from that record and take to the dinner table!”

As West Side Story’s lyricist, Stephen Sondheim introduced a slew of memorable songs including Somewhere, Maria, I Feel Pretty and America. Then came Jerome Robbins and Robert Wise’s 1961 big screen adaptation (starring Natalie Wood and Rita Moreno), and Spielberg was hooked. And though he would go on to forge his own hugely successful career, privately he hankered to make his very own West Side Story. 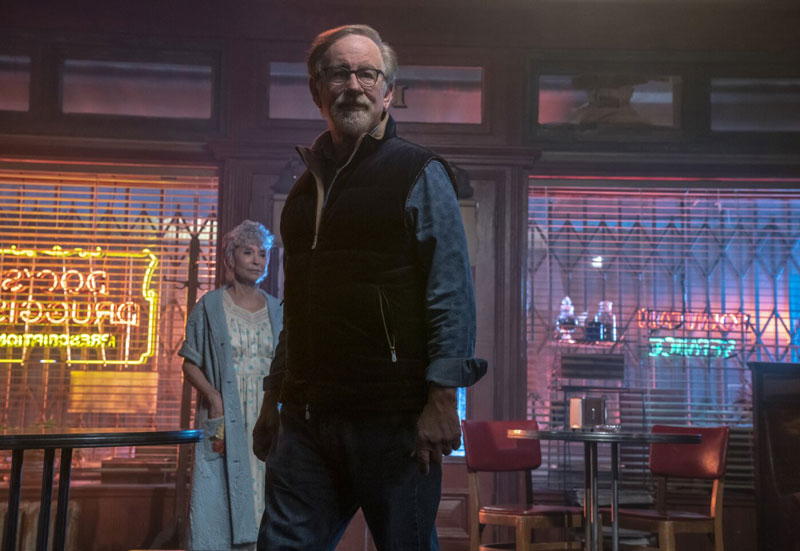 The experience was nothing short of joyous, Spielberg tells STACK. “It was the most delightful family affair I’ve had since E.T., where I felt like I was a dad to all those kids. Back then, I wasn’t a dad in my real life, but E.T. made me wanna be a dad, so my first child was born three years after I directed E.T.

“And so West Side Story was only the second time where I’ve felt like I was part of a very diverse family.

“And I was not in the centre of the family, I was simply a part of the family,” he says of his cast, including Ansel Elgort (Tony); Ariana DeBose (Anita); David Alvarez (Bernardo); Mike Faist (Riff); Brian d’Arcy James (Officer Krupke); Corey Stoll (Lieutenant Schrank); Josh Andrés Rivera (Chino); Rita Moreno (Valentina); and introducing Rachel Zegler as María.

“So I did jump out of my chair, and I did sing and dance with the cast, singing off key, and dancing like I had three left feet, during rehearsal. Rita was there, too, dancing with the cast,” he says of Moreno, who has the distinction of being in both the 1961 film and this one.

“We were so compelled to get up on our feet because it was such a life in the air of song and dance and this genius choreographer, Justin Peck, getting a muscular kind of dance style going.” 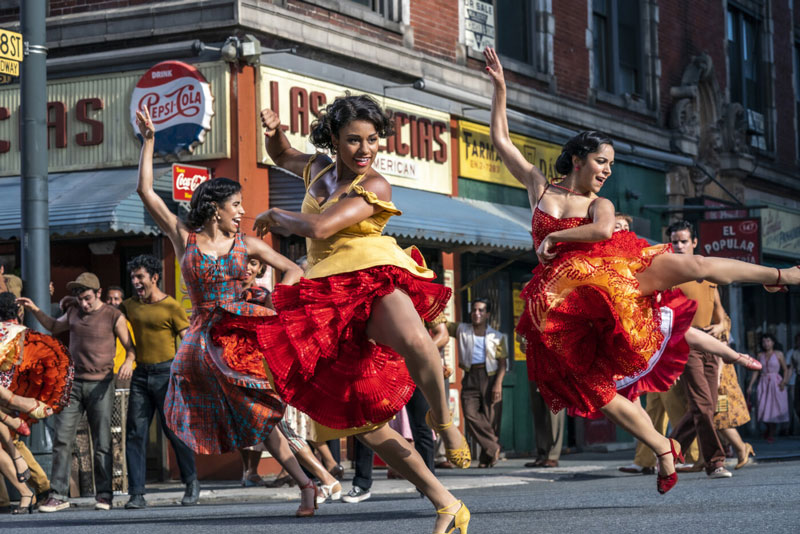 Getting the best young talent was crucial. “I wanted it to look like real kids, not like 39 year-olds playing 18 year-olds, so it was incredibly important that we cast the Sharks and the Jets as all under 23 years old. I’d always thought that when they’re fighting about territory, they’re really fighting about race,” he says.

Cast as the film’s forbidden lovers, Tony and Maria, Ansel Elgort has been a fan favourite since The Fault in Our Stars (2014), although the real heart of the film belongs to Rachel Zegler, making her film debut in what feels like a Star is Born moment.

A Latina of Colombian descent, Zegler was among the first group of potential Marías considered by casting director Cindy Tolan. “I just knew Steven was going to respond to her. It was clear she was right for the role, but it took a year to make sure she was absolutely the right person,” she says. 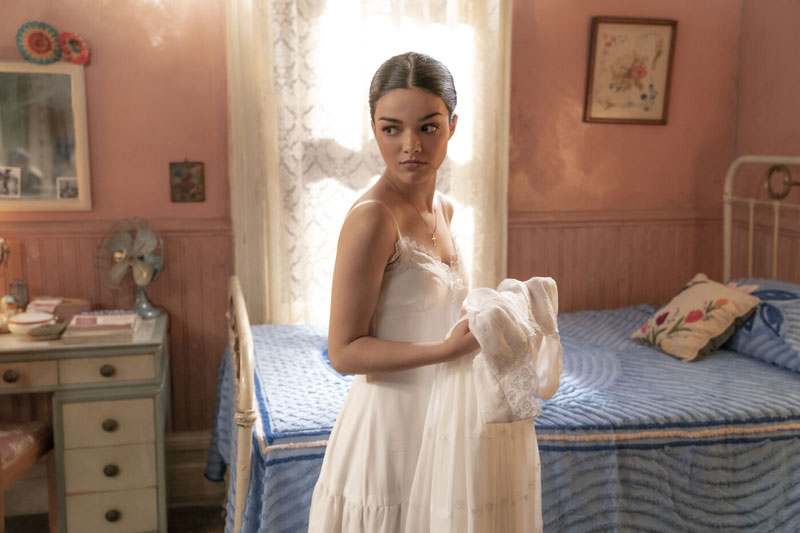 For Zegler, in her senior term in high school in New Jersey, it was a very long year.

“A friend from California sent me the casting notice Cindy sent out. I remember the night, January 25, 2018. I made a tape singing I Feel Pretty in Spanish and sent it in,” Zegler tells us. “Two weeks later they asked me to send in another tape singing Somewhere and reading some lines from Tony Kushner’s incredible script. Then Cindy asked me to come into her office, but it wasn’t until March that my mom got a call from Cindy’s office saying Steven wanted to meet me.”

It was just the beginning of a very long process that included being called back for a screen test. “It wasn’t long after that I met Ansel, and we did a scene together. It was obvious to me that when Ansel came in for his screen test, he knew who he was portraying. It was amazing for me to watch someone who knows himself so well play someone else. I like to think I know María, and I like to think she and Tony fell in love,” she says. 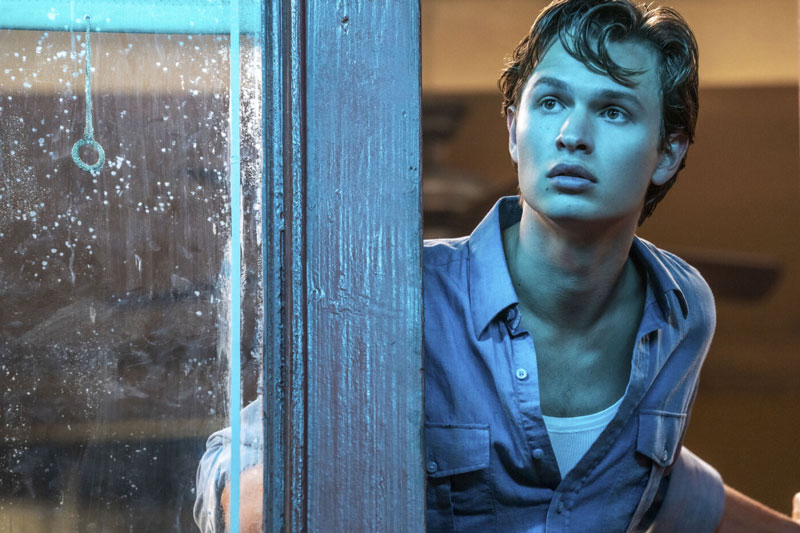 Six more months, however, went by before Zegler was cast. “I waited and waited and started to lose hope. But at the end of the year, I got a call to read again with Ansel. It was like seeing an old friend, and I spent the whole day with Steven and him. But then they asked Ansel to leave the room, and they called in my mom, which I thought was weird. Everyone was standing in a semicircle, and Steven walked up to me and said, ‘I want to let you know you’ve gotten the part of María.’ I remember shouting an obscenity and falling into his arms. And he gave me a big hug. And then the real work started!”

“Rachel is extraordinary,” notes Spielberg. “Rachel walked onto this huge set, never having made a movie before, surrounded by a bunch of fairly formidable people and superbly talented actors with much more experience than her. She watched, she listened, she learned at a jaw-dropping rate, but she also brought with her that mysterious quality of having been born to do what she’s doing. Her María is a revelation.”

• West Side Story opens in cinemas on Dec 26

West Side Story at JB Hi-Fi 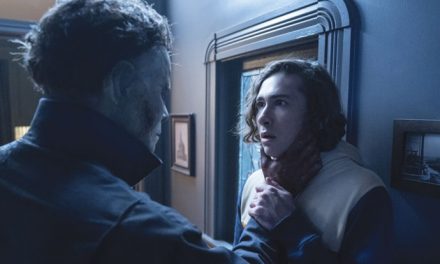 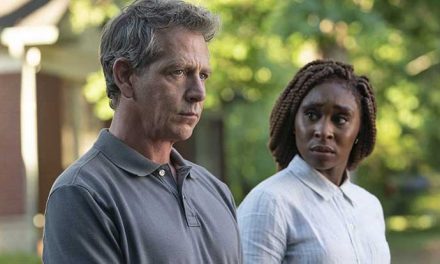