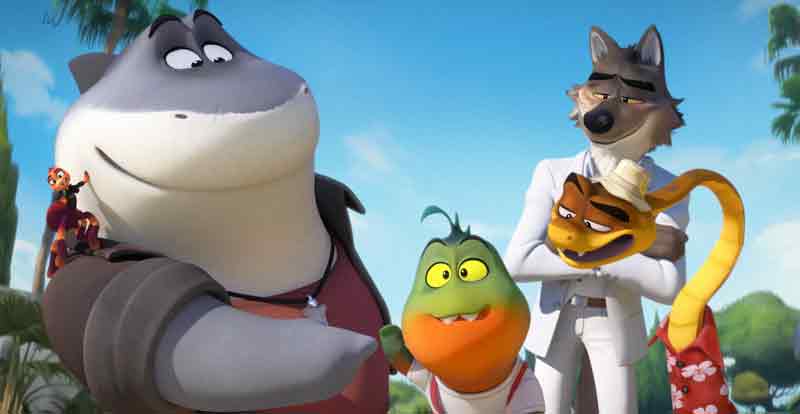 Interview with the voice cast of The Bad Guys 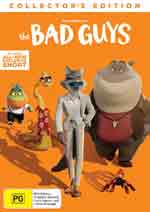 Some actors might balk at being cast as a crazy farting piranha but not Anthony Ramos, confident in his appeal following memorable roles in A Star is Born and In the Heights.

“No, definitely not. I said, ‘Give me the all the piranha parts! I’m ready to play this Piranha, let’s go!’” laughs Ramos, who joins Sam Rockwell (Mr. Wolf); Marc Maron (Mr. Snake); Awkwafina (Ms. Tarantula) and Craig Robinson (Mr. Shark) in voicing this creature crew of outlaws who collectively make up the “The Bad Guys”.

Based on the best-selling book series of the same name by Australian children’s author Aaron Blabey, The Bad Guys is an animated family flick posing as a heist caper comedy.

Director Pierre Perifel pushes the envelope by hilariously referencing some of his favourite action films, such as Quentin Tarantino’s Reservoir Dogs, but ultimately settles on a more PG-rated Ocean’s Eleven vibe.

“The world in which Mr. Wolf and the gang were evolving was crying for a twist on what classic CG animation films were usually delivering,” says the French director, who previously worked on Kung Fu Panda.

“In it, I saw the imagery of Steven Soderbergh, Guy Ritchie and Quentin Tarantino; I saw the action maestri of Japanese anime and the graphic silliness of the French graphic novels I grew up with – all the way to the heist soundtracks and the cool, jazzy swagger of British films. It was all there, and it was delightful.”

We meet the Bad Guys at the top of their game, after countless heists have made them the world’s most-wanted villains. The gang is finally caught, and Mr. Wolf is forced to broker a deal (that he has no intention of keeping) to save them all from prison: the Bad Guys will go good.

Under the tutelage of their mentor Professor Marmalade (Richard Ayoade), an arrogant but adorable guinea pig, the Bad Guys set out to fool the world that they’ve transformed. But along the way, Mr. Wolf begins to suspect that doing good for real may give him what he’s always secretly longed for: acceptance. So, when a new villain threatens the city, can Mr. Wolf persuade the rest of the gang to become…the Good Guys?

While all the cast recorded their voices during the pandemic, Ramos was unable to have any close-up encounters with real piranhas.

“My research was inside my heart. I said, ‘Who do I want this character to be?’ And then I played with the character’s voice, and there wasn’t a song…” teases Ramos, who persuaded Perifel that his role required him to sing.

Currently working on his third album, he even hopes that a future tour might bring him to Australia

“One of my best friends, Henry Saxby, lives in Australia. We spent so much time together when we worked on a cruise ship, and he would come and visit in New York but I still haven’t been able to make it out to Australia. I was hoping to go last year, but then the borders were closed. I’m hoping to finally do it as the world opens back up.” 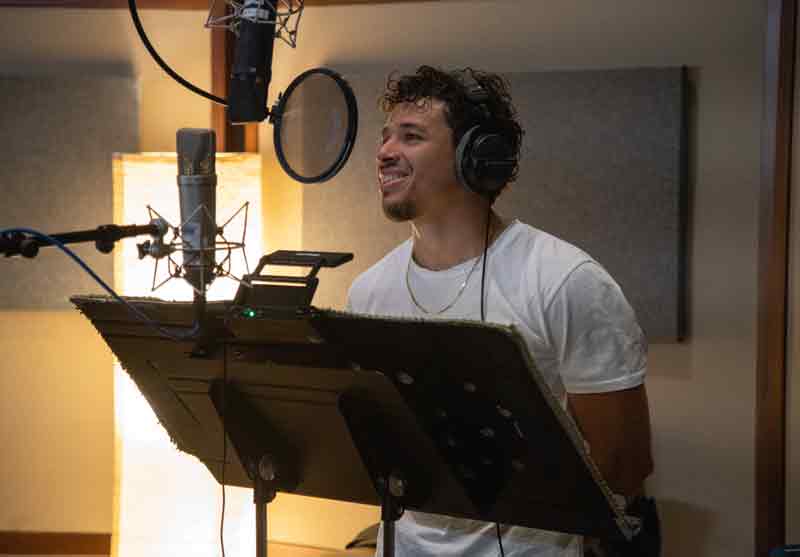 Set to a score by Oscar-nominated composer Daniel Pemberton (Spider-Man: Into the Spider-Verse), The Bad Guys certainly sounds like it belongs in the same canon as a Bond or Mission: Impossible film.

Having already starred in heist film Ocean’s Eight, Awkwafina was more than ready to take on the role as The Bad Guys’ eight-legged hacker, Ms. Tarantula.

“The Bad Guys are pretty much the villains of everything,” she says. “They scare people out of restaurants, which I imagine would be great because you could get a table anywhere. They steal almost for the joy of stealing.

“As a group of friends, they do quite like each other. Because they’re such outcasts in the world, they relish who they are. They’re not simply just trying to one-up themselves and pull off that next big heist. They’re constantly trying to undermine people in power and, most of the time, they’re successful in doing that.”

She also notes how deftly the source material and the script balanced joyful imagination and poignant themes.

“The story is pretty existential, and these are characters with sincere dilemmas,” she explains. “It is symbolic of how we, as humans, see ourselves, how society does, and how we embody that – until we realise that we don’t have to be defined by certain things.

“I like the way that The Bad Guys plays with aspects of good and bad. Those are two terms that we see misconstrued all the time. We see people that look bad but aren’t, as well as people who look good but aren’t.” 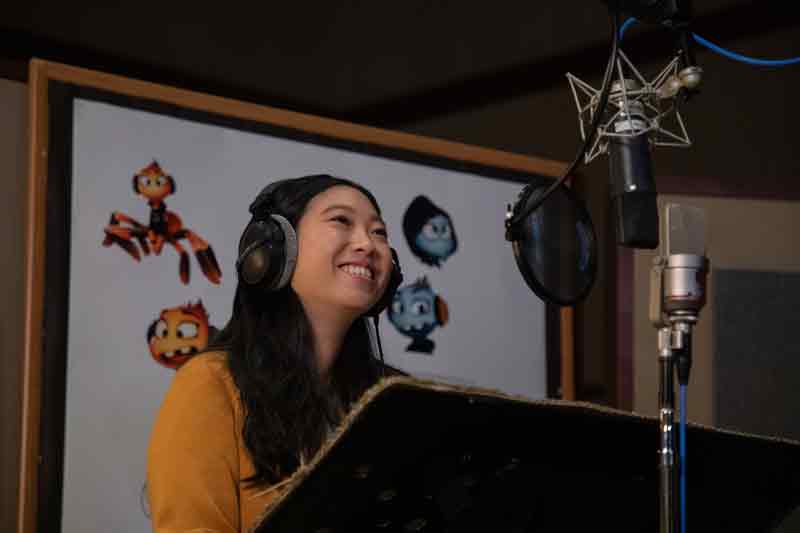 Awkwafina was also thrilled to join such a brilliant group of fellow voice performers, as well as occasionally work alongside them – a rarity in animation.

“This is a stacked cast of brilliant actors, and I’m a huge fan of all my fellow Bad Guys,” she says. “When I heard who was going to be in it, I was mind-blown. Toward the beginning, I was able to record in the same room with Sam Rockwell. I love Zazie Beetz and Lilly Singh. And Richard Ayoade? He’s incredible. When we did the table read I had to turn my camera off because I was laughing so hard at what he does. Then to see him as Marmalade? It’s a match made in heaven.” 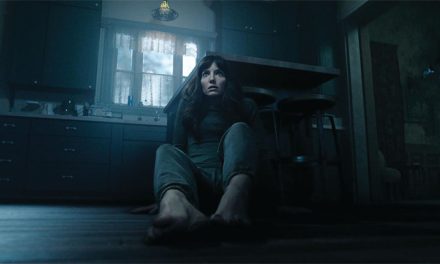