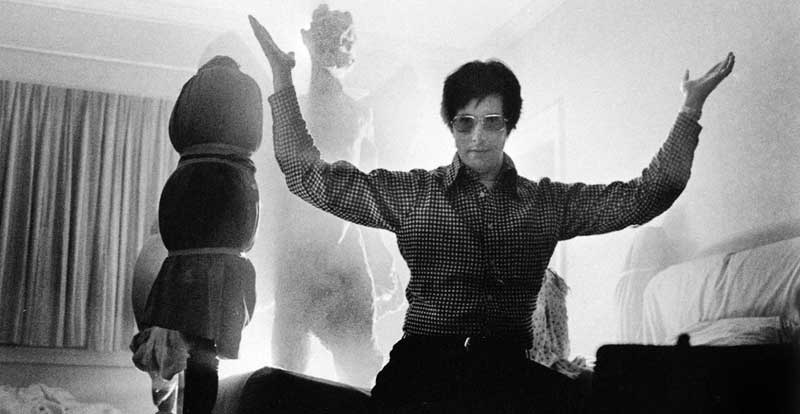 STACK chats with filmmaker Alexandre O. Philippe about his documentary feature Leap of Faith: William Friedkin on The Exorcist, ahead of its Australian premiere at 2020 Monster Fest.

Best known to genre film fans for his in-depth examinations of Psycho in 78/52: Hitchcock’s Shower Scene (2017) and Alien in Memory: The Origins of Alien (2019), Alexandre O. Philippe has now delivered a fascinating, masterclass-style insight into one of the greatest and most controversial horror films ever made in the Shudder Original documentary Leap of Faith: William Friedkin on The Exorcist.

Philippe, who began watching horror films from a very young age, admits he came to The Exorcist quite late. “Because my mom had been so traumatised by it, I actually waited many years to watch it for the first time,” he tells STACK. “I was probably in my twenties when I watched it for the first time, and obviously it had a huge impact on me. It’s an extraordinary piece of filmmaking and I think it’s a very emotional film – as Billy [Friedkin] would say, it’s a very spiritual experience and a very powerfully human piece of filmmaking.”

It was a chance meeting with Friedkin in 2017 at the Stiges Film Festival – where Philippe was touring with his film 78/52 – that led to the opportunity to discuss The Exorcist on camera with the director in Leap of Faith.

“I immediately thought of making a film that was going to be exclusively from his perspective, and I wanted to do a deep dive into his process as a filmmaker, his influences, his relationship to art and music. The result is essentially six days of interviews with him, not counting the numerous coffees, lunches and conversations we had in between.”

Given that Friedkin is such a wonderful raconteur, ­did Philippe ultimately toss out most of his notes and just let him go for it?

“Absolutely! The key with him is to figure out what he’s excited about and wants to talk about and let him go. Obviously I asked him many questions but in a direction where he’s going to feel comfortable. What was surprising to me was how candid he became after a few days. The finale, where he’s talking about the Zen gardens in Kyoto, is a side of Friedkin that we’ve never seen before; it was quite special to be able to capture that.”

While the making of The Exorcist has been well documented, there are a number of stories revealed in Leap of Faith that will surprise even the most fervent Exorcist enthusiast, including an anecdote involving author William Peter Blatty and the casting of Damien Karras that Friedkin has never revealed before. Phillippe says that his intention for the film was to focus less on behind-the-scenes stories and more on a great filmmaker’s process. 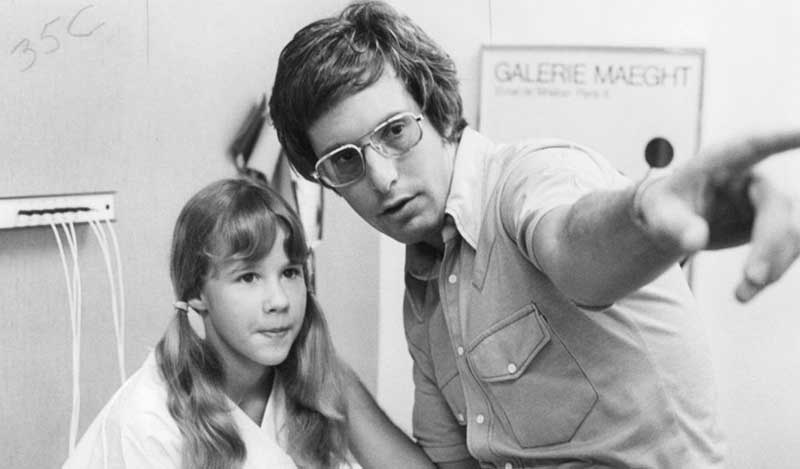 “His favourite scene in The Exorcist is not any of those scenes people talk about, it’s the scene where Kinderman and Chris are having coffee. It’s a simple set up, but it says a lot about him as a filmmaker. Hopefully, what Leap of Faith will make people realise is that we need to pay attention to the subtleties and details, and not just of The Exorcist. This is where the great filmmakers, I think, reveal their greatness, in the small things.”

Philippe was granted full access to Friedkin’s Exorcist archive, much of which now resides in the Academy library in Los Angeles, although there was one particular treasure that the director had kept for himself.

“The most important was his copy of the book, which he fully annotated after rejecting Blatty’s first draft of the screenplay,” says Philippe. “Essentially, he took the hardcover and created his own blueprint of what the movie should be like. It’s an incredible thing to behold! As a film fan, to be able to hold that in your hands is pretty special.” 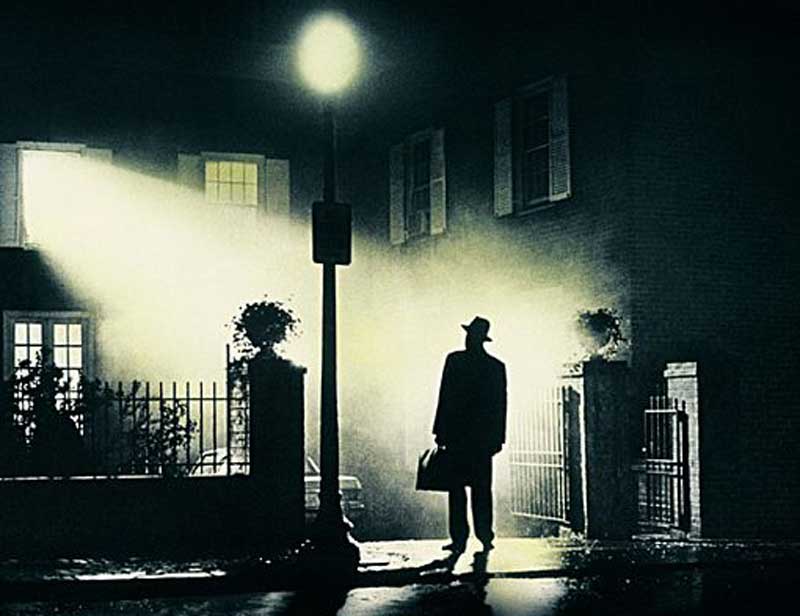 So, which version of The Exorcist does Philippe prefer – the original 1973 theatrical version, or the extended ‘Version You’ve Never Seen’ released in 2000?

“I’m partial to the original. I will say though, based on my conversations with Friedkin, I think the 2000 version is more Blatty’s cut than Friedkin’s. First of all there was an opportunity for Warner Bros. to, putting it bluntly, make a lot of money by adding some scenes, so it was an offer he couldn’t refuse. But I think Friedkin saw the opportunity with that version to be able to reintroduce certain elements to the story that Blatty had wanted to have in the original.

“I don’t think it’s a better version. I still think that the ‘spider walk’ scene completely takes me out of the movie. I think the beauty of the original is that [Regan] stays in the room all the time and that’s the abyss of the film. I think the moment you take her out of that space, there’s a certain element of grotesque that I don’t think is necessary. According to my conversations with Friedkin, he likes both versions pretty much equally.”

Leap of Faith: William Friedkin on The Exorcist screens at 2020 Monster Fest on Sunday, November 1.

The Exorcist at JB Hi-Fi 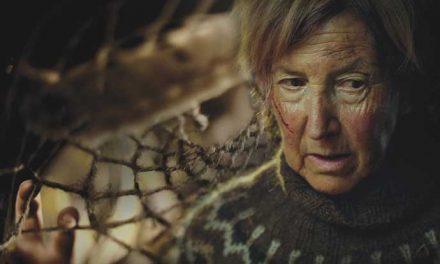 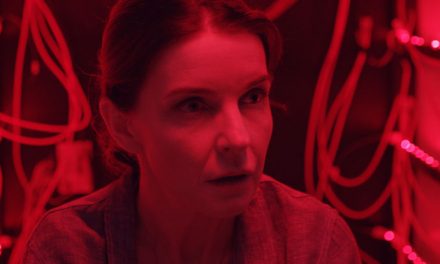 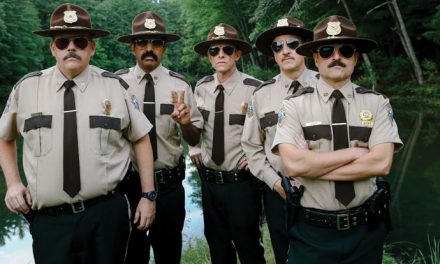