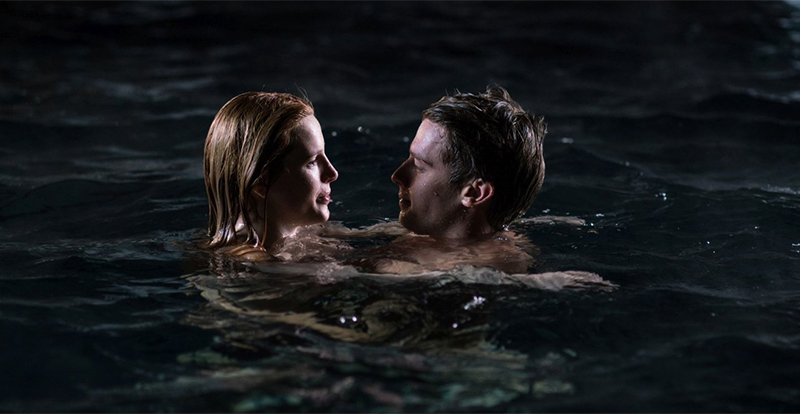 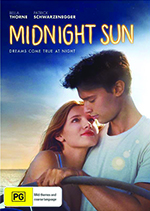 Patrick Schwarzenegger lands his first leading role in the teen romance Midnight Sun. STACK spoke with him about following in his famous father’s footsteps.

Growing up in the shadow of his father, Patrick Schwarzenegger, 24, didn’t hesitate when he was offered his first lead role, starring in coming-of-age romance, Midnight Sun.

Based on the 2006 Japanese film Song to the Sun (known in Japan as Taiyō no Uta), he co-stars with Bella Thorne in this drama about a teenage girl with a rare genetic disease finding first love.

“I’ve been in the film world since I was born, with both my parents; dad specifically with acting,” says the eldest son of  the Austrian former bodybuilder and journalist Maria Shriver, a member of the Kennedy family.

At 10 years old, he won his first small part in sports comedy The Benchwarmers, leading to guest roles in Grown Ups 2 and Stuck In Love– more recently featuring in TV’s Scream Queens and The Long Road Home.

Reluctant to let their son take the easy route into Hollywood, his parents insisted he attend university, graduating USC two years ago with a degree in business studies.

Meeting with the actor/model in Los Angeles, he tells STACK, “This is an awesome, big deal for me. I’ve been wanting to do this all my life but my parents wanted me to go to college and I’m really happy that I did. Even my dad when he was doing bodybuilding and acting, was still sneaking in a class in UCLA and got a degree there.”

Still enrolled at college while shooting Midnight Sun in Vancouver, it was hard to keep up with his studies since it was mostly a night shoot, given that Thorne’s character suffers from xeroderma pigmentosum, an extreme sensitivity to ultraviolet rays, and therefore can only go out at night. 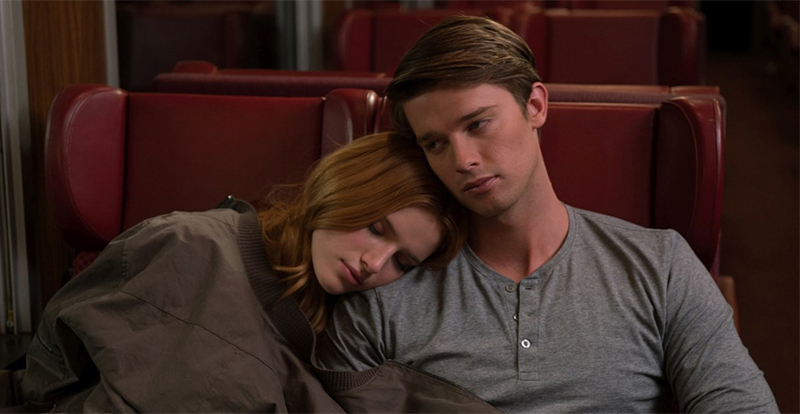 If Schwarzenegger was born with the proverbial silver spoon, he argues that he struggles just as much as any newcomer. “Maybe your name can get you through the door but people are not gonna give you a role based on that.”

Describing Schwarzenegger as a “wonderful surprise,” Midnight Sun director Scott Speer says, “Early on, the producers and I agreed that it was important to find the right person, not necessarily just to get a ‘name’ attached. But when Patrick came and read for us, he was so completely prepared. He had notes all over his script and had done a lot of work. He came in like a trained athlete, and knocked the audition out of the park. We brought him back in to read with Bella, and they had amazing chemistry together. He really claimed that role for himself.” 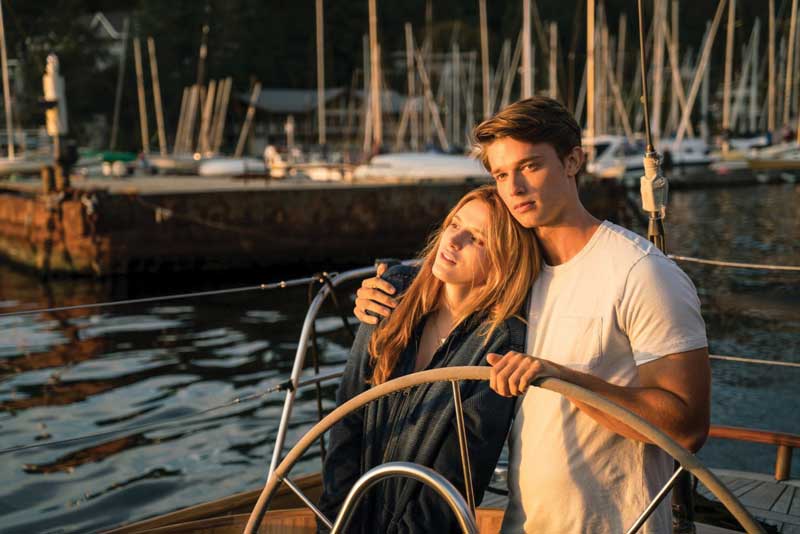 “There is definitely parts of me that are similar; he’s a character who does seem like he has everything going for him. He’s got the looks, the swimming talent, the popularity at school – but when he is injured and no longer able to pursue that passion and loses his scholarship, he realises that the last 15 years of his life have been a waste and he is lost and broken until he meets Bella’s character, Katie, and finds that everything happens for a reason.”

With prior experience on his own high school swim team, he enlisted the help of a college buddy to help him train. “It was exhausting but fun to train every morning for two months. My dad likes swimming but it’s not like weightlifting, where you go on a specific diet. But he gave me acting advice though.”

If he needs any inspiration for romantic drama, then he looks no further than The Notebook. “I’m a sucker for that movie and I love Ryan Gosling. I got my man crush on him.”

In touch with his legacy on both aides of his family, he says, “I’m very American because I was born here and lived in LA my whole life, but half of me is Austrian. My dad was born in Austria, and I go back multiple times a year so I can remain a part of that world. It’s a different perspective of life. My dad is an immigrant so it definitely lets me see the other side of all the political debate about immigration. I studied German in school and obviously there is crazy history in Austria, in Germany and Europe.”

Midnight Sun is out on DVD July 18. 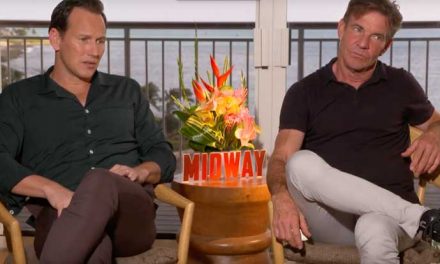 WATCH: A chat with the cast and director of Midway 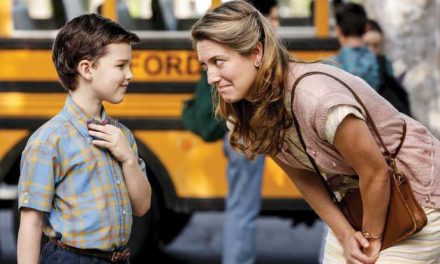