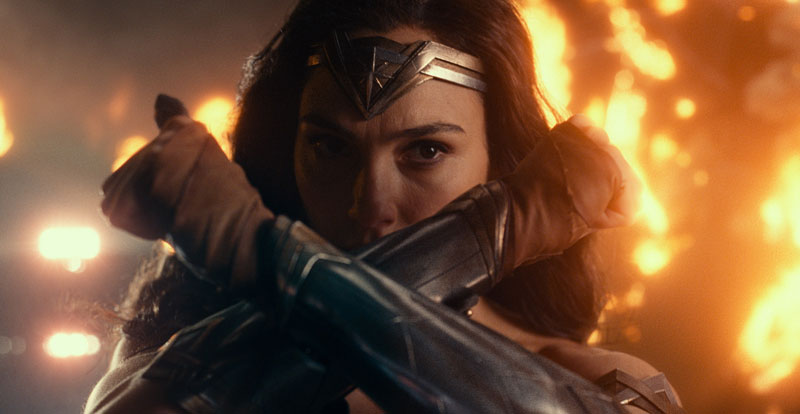 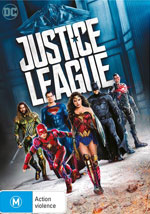 Following a supporting role in Batman v Superman: Dawn of Justice and solo adventure Wonder Woman, Gal Gadot has made the role of Diana Prince her own.

Returning as part of the Justice League, the statuesque Israeli actress talks about Diana’s role in saving the planet and why Wonder Woman is the heart of the League.

What was it like reuniting with director Zack Snyder to make Justice League after working with him to bring Wonder Woman to the big screen for the first time in Batman v Superman: Dawn of Justice?

GAL GADOT:  Well, Zack is a dear, dear friend, and I have a lot of love and respect for him. He was the first one to really believe in me and give me this huge opportunity. I had actually been thinking about quitting acting and, at the very last moment – right before I was about to throw in the towel – Zack cast me as Wonder Woman in BvS. And I will never forget it. I think he’s a fantastic director, and really enjoyed working with him on both projects.

What are the stakes involved in Justice League? What motivates Diana to want to join forces with Bruce Wayne in assembling this team of superheroes?

What is the dynamic like between Wonder Woman and Batman, now that they’ve fought together in battle?

Both of them understand that the stakes are really high, and both of them want to save the day. They have some disagreements along the way, but, eventually, they find a way to collaborate and work together in the best way possible. 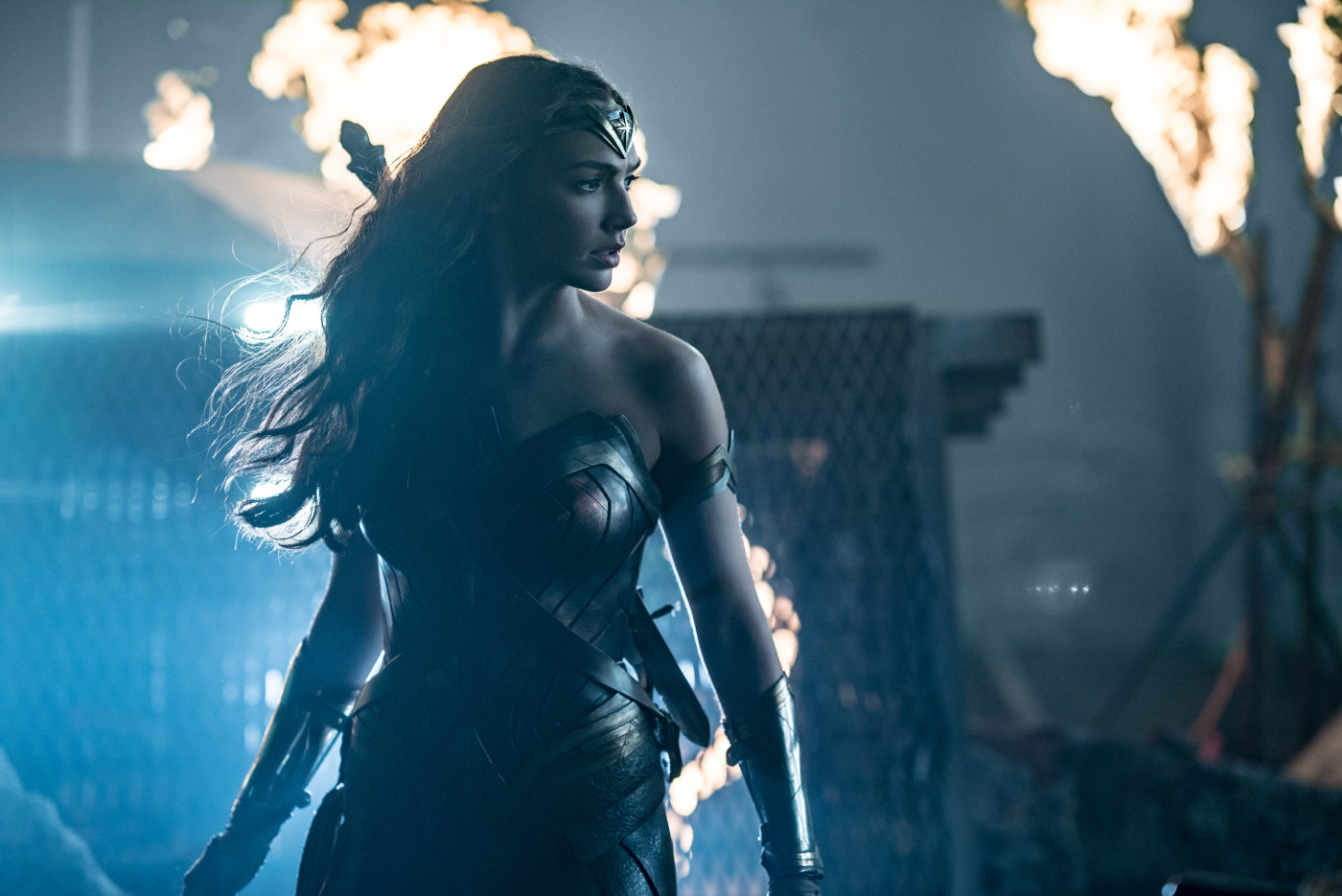 All five of these heroes have epic special abilities, but Wonder Woman stands alone in many ways. What do you think she brings to the League?

I think that she brings the heart. She really cares for everyone in general, and definitely cares for each member of the League. In the beginning, she does worry that they’re recruiting people who have no real experience, and asking them to risk their lives in order to save the world – something that’s highly dangerous – which none of them has ever even attempted before.

“Diana, in a way, is the glue that holds the League together.

She tries to find ways to help each of these people, at different times, to feel stronger, capable, loved, and ultimately to believe in themselves.

When you were making the movie, do you recall any moments during production that were particularly fun or memorable for you?

I think that the most memorable moment for me was the first time we all stepped onto the set in our costumes – I was laughing all the time because it was just so surreal [laughs]. We would be shooting these VERY intense scenes and I would get a glimpse of someone in their costume and just begin laughing. 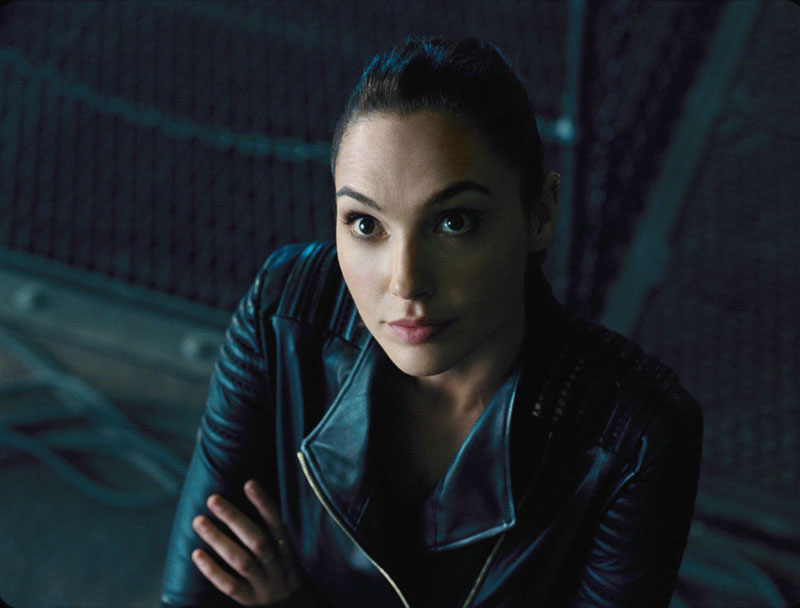 It is true that you were actually expecting your second child at some point during the Justice League production?

Yes. I got pregnant while we were shooting Justice League. It’s very intense to shoot a movie as it is, so then I was also experiencing morning sickness and migraines and stuff like that. But, honestly, the whole thing was great.

Did you have any sense when you were working with director Patty Jenkins on the Wonder Woman movie that it would become this amazing cultural phenomenon?

I definitely felt that we were doing something special, and having the captain of the ship be Ms. Patty Jenkins made everything much more magical. The experience was very, very unique. Everyone was inclusive, which created this amazing atmosphere while we were shooting – because it wasn’t an easy project, physically. We were working six days a week, every week, for six months, and it was very demanding work.

“We were all so invested in making this movie the absolute best it could be.

When everyone cares so much for a project, and is so thoughtful about the characters and the story, I think it always shows. I never imagined that this film would reach the huge success that it reached. But, while we were shooting the movie, I definitely felt that we were doing something special, and after seeing one of the first cuts, I was just incredibly proud to be part of Wonder Woman.

What do you hope audiences experience when they see Justice League?

I just hope that they will enjoy the movie, but I also hope they enjoy the dynamic of the League working together. It’s just a wonderful group of actors, and they all bring their own unique qualities to their characters. So, I hope the audience feels like they’re part of the team and will come along for the ride.

Justice League is out on DVD, Blu-ray and 4K UHD on March 14. Pre-order your copy now. 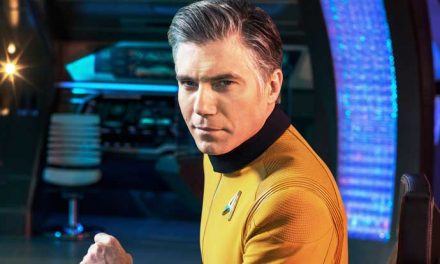