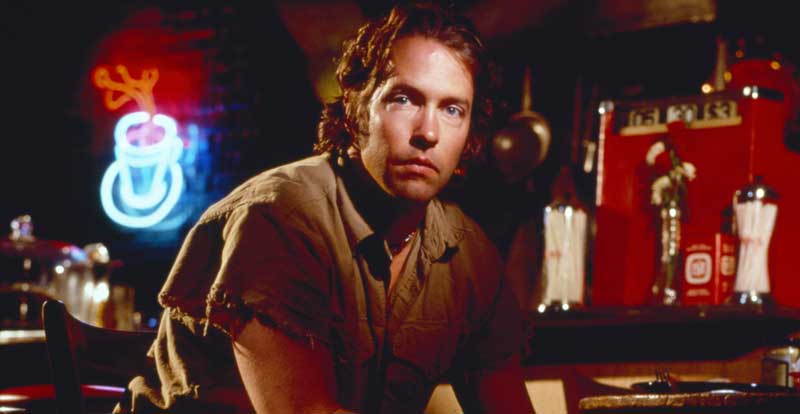 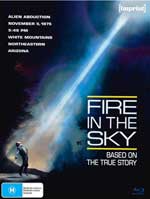 Fire in the Sky (1993) is based on a terrifying account of UFO abduction in Arizona, 1975. Logger Travis Walton disappeared after he and his team witnessed the titular phenomenon, and his co-workers were subsequently accused of murder. He was found five days later in a catatonic state, and the details of what he experienced make for one of the most nightmarish depictions of alien abduction on screen.

We fired some questions at star D.B. Sweeney, who plays Travis Walton, ahead of the film’s debut on Blu-ray.

What are your thoughts on Travis Walton’s story – are you a believer?

I’m not as familiar with his story as the movie and the script we worked from.

Did you meet with Travis at all to discuss the role?

I met Travis after the filming as part of the promotion. Nice guy.

Is it true that the alien abduction scenes are more sensationalised in the film and differ from Travis’s account?

From what I understand, Travis didn’t recall anything on the ship itself. So that was imagined and crafted by the geniuses at Industrial Light and Magic. 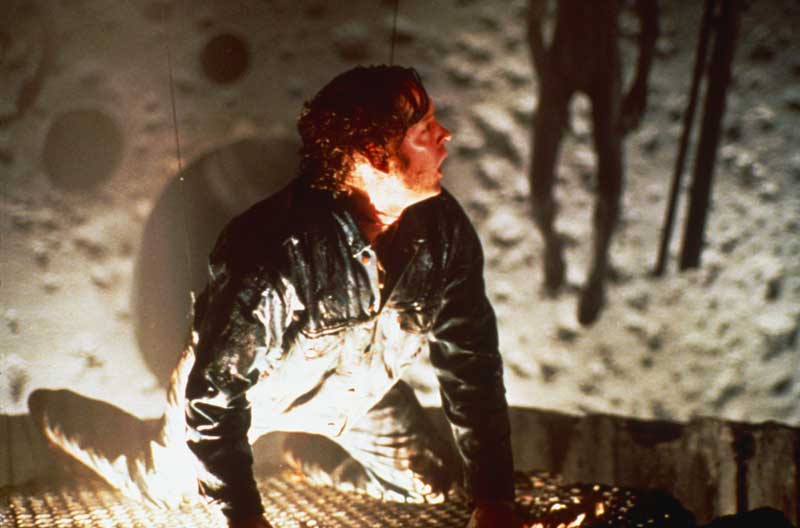 Can you tell us a bit about shooting the sequence in the ship – was it as uncomfortable as it looks?

It was certainly uncomfortable being hung upside down on wires with a strict need to contort myself to ‘hide’ the place where the wires were attached to my harnesses. But it was a fun and exciting time because I knew I was working on some pretty groundbreaking visual effects with the very best people in the business.

What are your fondest memories of working on Fire in the Sky?

Playing golf with James Garner, Robert Patrick and Pete Berg – three great guys to be around. Garner kicked our ass every time. Probably the best golfing movie star of all time! 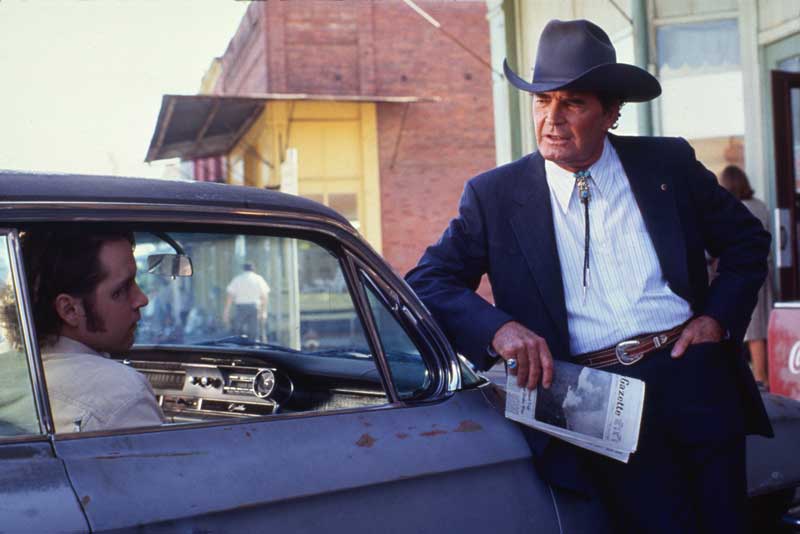 Does it surprise you that the film has remained a much-loved cult movie after almost 30 years?

Well I don’t know about ‘cult’. I mean the abduction sequence has been seen on the web, what is it 20 million times between all the various places it lives? You see its influence in movies like The Matrix and pretty much any flick where there’s ‘weightlessness’. I’ve seen several animated shows do ‘homages’ which is always a crack-up. I certainly wish it had done a bigger box office when it was released – it was hurt by a massive snowstorm that first weekend as I recall. Movie biz is fickle. Had it done a bit more first weekend, maybe they would spend and promote it more and it plays more, makes more money… all those metrics that confuse really good movies with movies that are merely profitable. 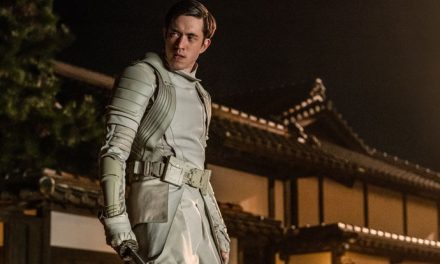