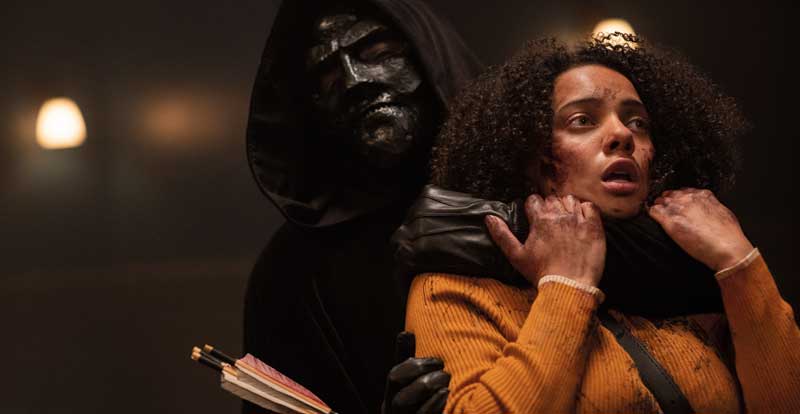 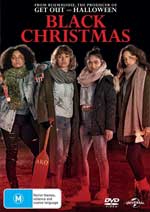 Horror specialist Blumhouse Productions has reimagined the 1974 horror classic Black Christmas for a new generation, with co-writer and director Sophia Takal bringing a modern female perspective to the slasher genre.

Frequently credited with inventing the slasher movie four years before John Carpenter’s Halloween, Black Christmas (1974) has since been reimagined (badly) in 2006, with this latest iteration a remake in name only. The premise remains consistent – a group of sorority sisters preparing for the holiday break are stalked by a killer – but has now been updated as a girl-powered assault on toxic fraternity culture.

That’s not the only difference. Both the original and 2006 version are Canadian productions, but rather than head north, director Sophia Takal chose to film in New Zealand in order to meet a December 2019 theatrical release date.

“We had to shoot during our summertime, which is of course your winter. There was a particular town called Dunedin that has a really beautiful university where we shot,” she tells STACK.

“I found shooting in New Zealand to be an absolute dream. The crew and New Zealand actors were wonderful and talented and passionate, and I felt that even though I was a stranger coming in to a strange land, we all formed a family for the three months we were there.” 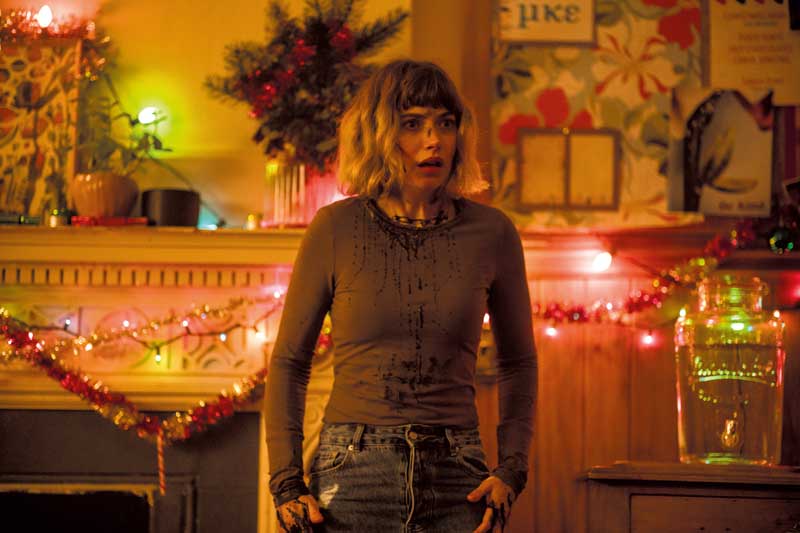 While fans of the original will be pleased to know that the two staples of Black Christmas – a pointy glass unicorn bust and suffocation by plastic bag – are present in the new version, the big question the horror community will inevitably be asking is, ‘Why revisit Black Christmas again?’

“Blumhouse approached me with the idea of remaking Black Christmas. It’s a movie that I’ve always really loved and admired for its really well developed female characters and interesting and frank politics on abortion, the relationships between men and women, and sexual politics,” says Takal.

“Also its style and the way it basically invented the slasher genre. It was a movie I thought was so fresh at the time, and what excited me was the challenge of making something that was equally contemporary and exciting for 2019.

“Again, not just in terms of the themes we’re exploring, but also in terms of the structure and playing with the form of the slasher movie. My cinematographer, Mark Schwartzband, and I really wanted to riff on that ‘70s American horror style – even though Black Christmas is Canadian. I think it’s a reimagining in the way that Luca Guadagnino’s Suspiria reimagined Dario Argento’s film – the tone and the energy and emotions of the original translated through another filmmaker for a new time.

“I think the original Black Christmas is a perfect film, and I hope that people who’ve seen it will take something new away from this one. And the people who see this film fresh will go back and get excited by the original.” 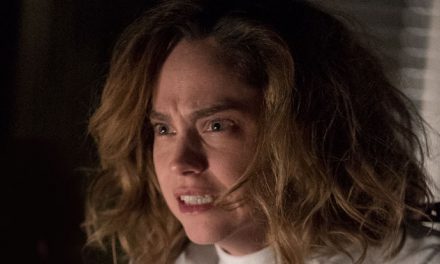 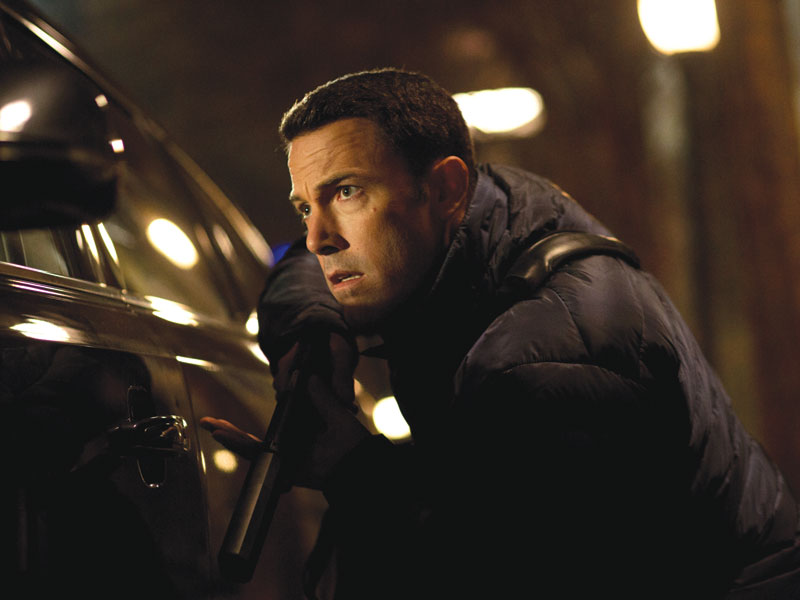 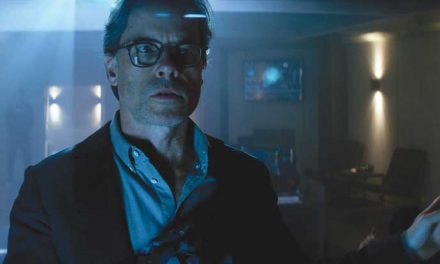