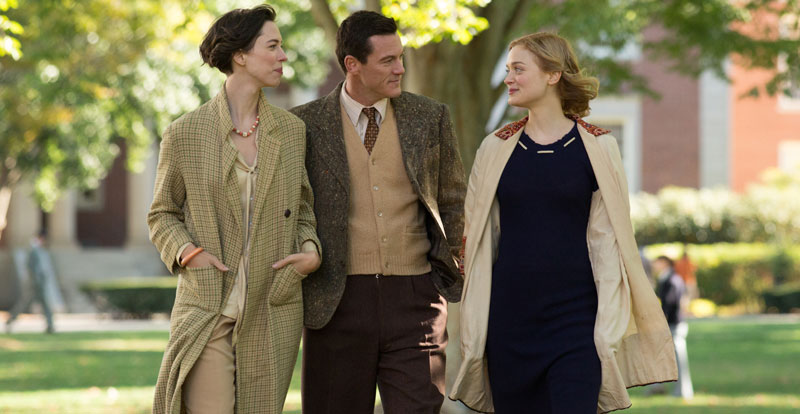 If most superheroes and villains are the product of office-bound writers and artists, earning a weekly paycheque by dreaming of fantastic universes outside of a humdrum world, in contrast, Wonder Woman found her birthplace in the bedroom.

Not just any bedroom, but the bedroom of polyamorous Harvard psychologist William Moulton Marston, who shared his bed with his wife, Elizabeth Holloway Marston and mistress, Olive Byrne.

When STACK visited the Boston set of Professor Marston and the Wonder Women last year, we discovered how Diana Prince, aka Wonder Woman, was conceived as a poster girl for the idea of bondage as feminist liberation set against a backdrop of free love and suffragism.

Putting down her whip to talk to us, Australia’s lovely Bella Heathcote, who portrays Olive in this period ménage-a-trois, likens their relationship to a tripod.

“Marston does a lot of mediating between Olive and Elizabeth. There’s always someone who is trying to keep the romance alive. Olive’s role in the relationship is the homemaker, raising Elizabeth’s children while the other two work, but she’s also trying to keep Marston and Elizabeth interested. There’s definitely a sexual aspect to their relationship but they also complement each other with their intellect and dispositions,” says the actress, whose previous roles include Dark Shadows and Fifty Shades Darker.

“I just thought it was a fascinating story that deserved to be told, and also weirdly appropriate right now”

When director Angela Robinson first offered her the role in this (US) R-rated yet tasteful drama, Heathcote didn’t hesitate for a second. “Unfortunately there aren’t a lot of strong roles out there for me at the moment, so I was extremely grateful to be offered this. We start out with Olive being unsure about herself and then she grows into a really confident woman who fights for what she wants. It’s difficult to find a character arc like that, and the relationship between the three characters is really fun to explore.”

Any qualms about the sexual nature of the material were assuaged by the overwhelming female presence on set, not only with her fellow bedmate, Rebecca Hall as Elizabeth Marston, but in the deft hands of director Robinson and producer Amy Redford, daughter of Robert.

While Marston’s Wonder Woman – with her whips, scanty costume and bondage bracelets – struck a controversial figure back in the day, it’s no accident that she was also envisioned as the most powerful woman in the superhero universe, based on Marston’s passionate belief in the superiority of women while simultaneously lusting over them.

“If you look at the origins of Wonder Woman, she is a strong female character, not a sex icon,” Heathcote notes. 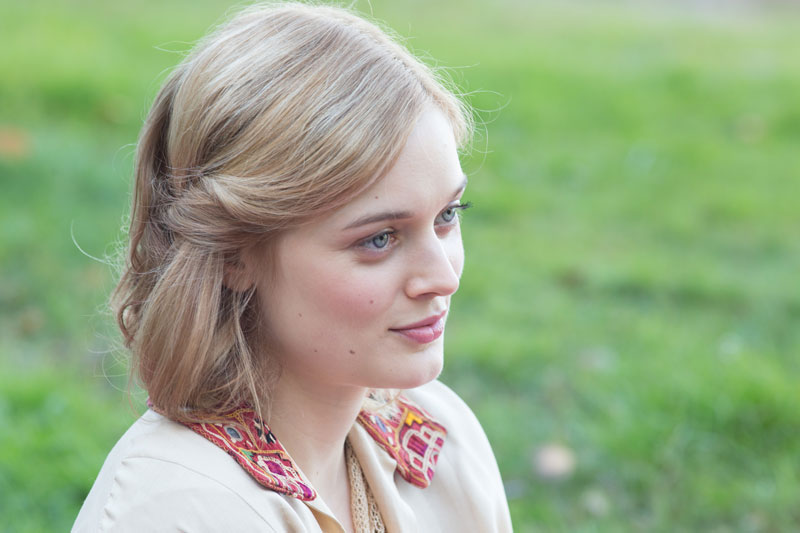 The cast believed they were on to something special, even before the subsequent success of Gal Gadot’s Wonder Woman would render Professor Marston a must-see for any comic book fan.

Luke Evans could hardly believe the story was true when first offered the role of Professor Marston. “Before then, I didn’t know anything about him. Just having the accolade of inventing the lie detector would be enough for one person in their lifetime,” he says of Marston‘s early invention, which audiences will recognise as the inspiration behind Wonder Woman’s Lasso of Truth.

“But to have invented the lie detector with his wife, and then to create Wonder Woman in such a very short life, because he died quite young, was quite impressive. And then to understand the inspiration of Wonder Woman; the unusual polyamorous relationship he had with his wife and this other woman. All of which, along with the lie detector, inspired Wonder Woman and her special powers to be this very strong, feminist superhero. I just thought it was a fascinating story that deserved to be told, and also weirdly appropriate right now.”

Professor Marston and the Wonder Women is in cinemas on November 9. 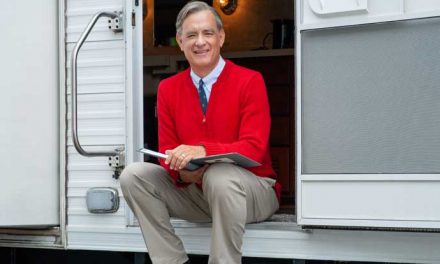 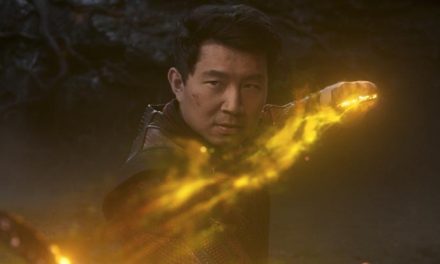