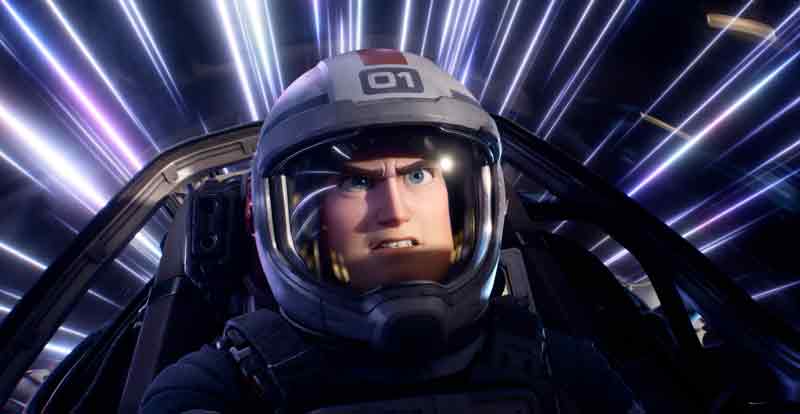 Many a young twenty-something would have been raised knowing the catchphrase, “To infinity…and beyond”. And it’s undoubtedly familiar to those even younger – the battle cry of Toy Story’s delightfully deluded action figure, Buzz Lightyear.

Its hard to imagine that Disney/Pixar took 27 years to capitalise on the Toy Story franchise’s loveable Lightyear, who won audiences’ hearts with his insistence that he was a real Space Ranger, while the rest of the gang in Andy’s toy box patiently humoured him.

But with the cinema release of Lightyear this month, Buzz fans will finally have their moment. They may be grown-ups now, but the character’s enduring appeal is set to launch a new generation of fans. 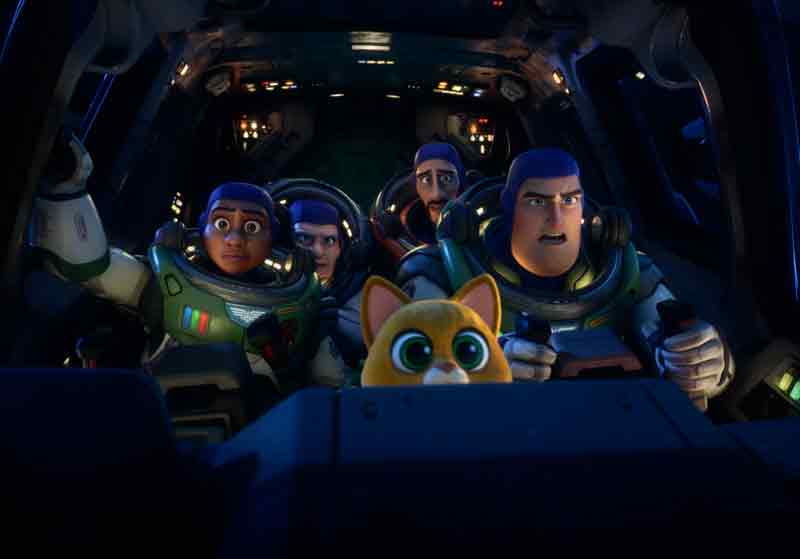 Throughout the Toy Story franchise Tim Allen voices Buzz, but in Lightyear it’s Chris Evans doing the honours. That’s because in this new version, Buzz is not a toy, he’s a human – this is the real Buzz Lightyear, starring in his first science fiction action-adventure.

Pixar’s Angus MacLane, a co-director on Finding Dory, grew up an ardent Star Wars fan, making him the perfect choice to take the helm of Lightyear.

“But then, in 1995, I saw another film that changed my life: Toy Story. You remember how Andy had a birthday party and his favourite gift was a character that he loved, Buzz Lightyear the Space Ranger?”

Yes, of course we remember. That story placed Buzz Lightyear centre stage as the brand new, highly sought-after toy that gives vintage pull-string Sheriff Woody a run for his money as Andy’s favourite.

Fast forward to six years ago, when MacLane found himself asking: What movie inspired Andy to beg for a fancy action figure with lasers, karate chop action and aerodynamic space wings?

“I’d always wondered what movie was Buzz from? Why couldn’t we just make that movie? And that’s what we did. Lightyear, the movie that Andy saw that changed his life is, in a way, Andy’s Star Wars, so I wanted to make something that felt true to those fun, big budget popcorn films.”

A sci-fi action-adventure and the definitive origin story of Buzz, Lightyear follows the legendary Space Ranger on an intergalactic adventure.

“I did a lot of research, breaking down the nature of genre thrillers,” says MacLane. “I knew Buzz would have to face a big problem, and I liked the sci-fi element of time dilation. There’s a rich history of character-out-of-time heroics: Captain America, Flash Gordon, Buck Rogers, to name a few.” 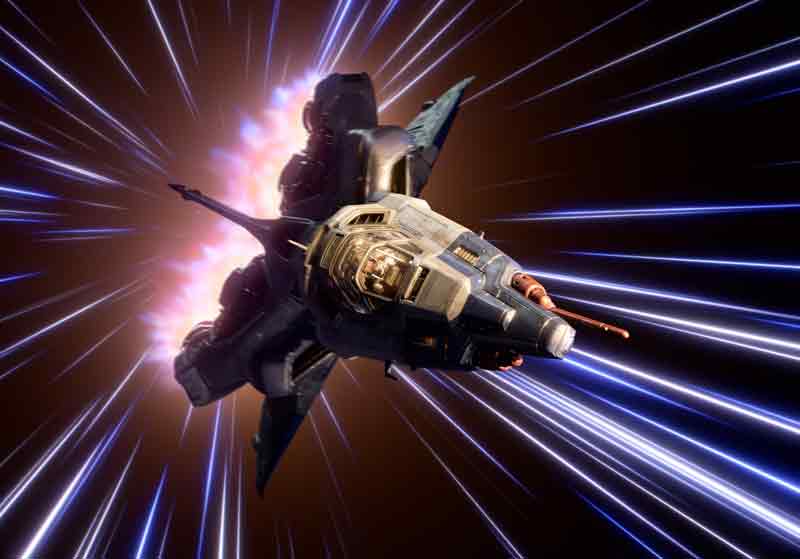 Deciding to make a film about Buzz was the easy part. But figuring where to begin that story was tough. MacLane began obsessing over the nature of time and how our surroundings change – even if we might feel the same on the inside.

“We have a story where Buzz would be travelling rapidly through time because of his job. And, because of that, it would separate him from society and his loved ones.

“So, Lightyear is a fish-out-of-water story. It’s like a Rip Van Winkle trapped in a future he doesn’t recognise, desperately trying to get back to the past to correct the mistake of his youth. A hero out of his own time.”

• Lightyear is in cinemas on June 16 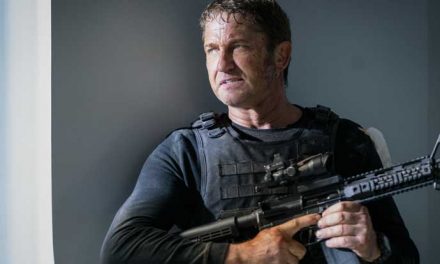 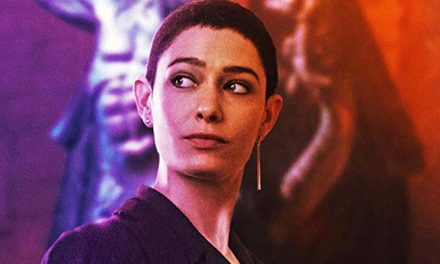 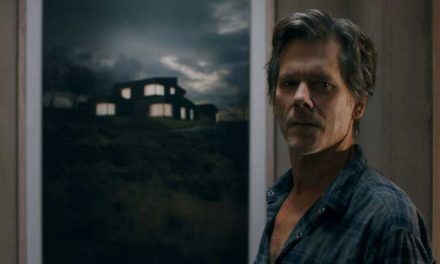