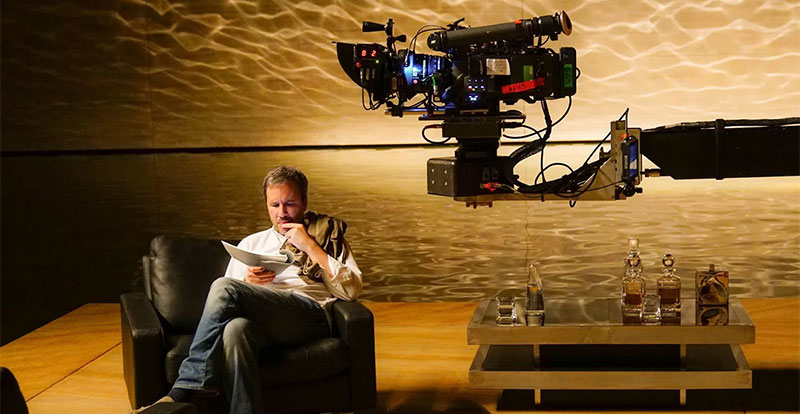 Denis Villeneuve’s dislike of green screens means that Blade Runner 2049 will feature a large amount of practical effects and sets.

“In a movie like this there are a lot of VFX, but the goal was to do as much as possible on camera, meaning there are no virtual sets – all of them have been constructed,” says Villeneuve. “There are very few shots dealing with green screens. We built the apartment and the streets because we wanted to control the lighting, the atmosphere, and the look of the movie on camera, and then add little bits of computer imagery after that. It made for a better relationship between the actors and the world.” 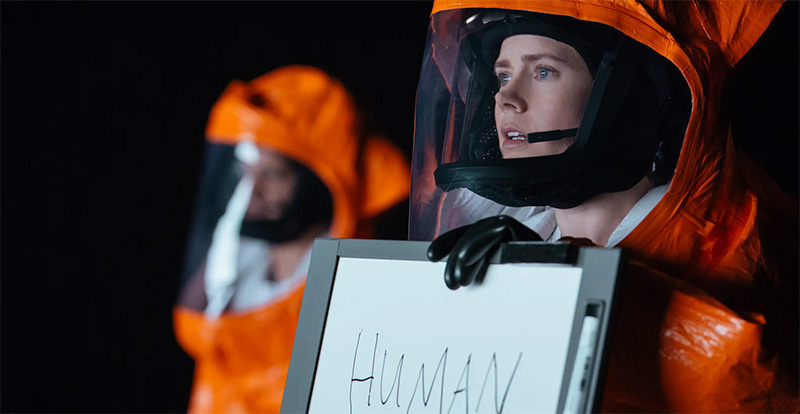 The director makes it clear he’s not a fan of the green screen process. “I tried to work sometimes in the green environments and it sucked out my energy,” he admits. “I admire a director who can do that, but I can’t. I could never make The Jungle Book. I put Amy Adams in a green environment for one day [on Arrival] and at the end of the day I was so depressed. I’m very old school in that regard, and I had the chance to build everything. But there are still a lot of shots that are only possible with a computer.”