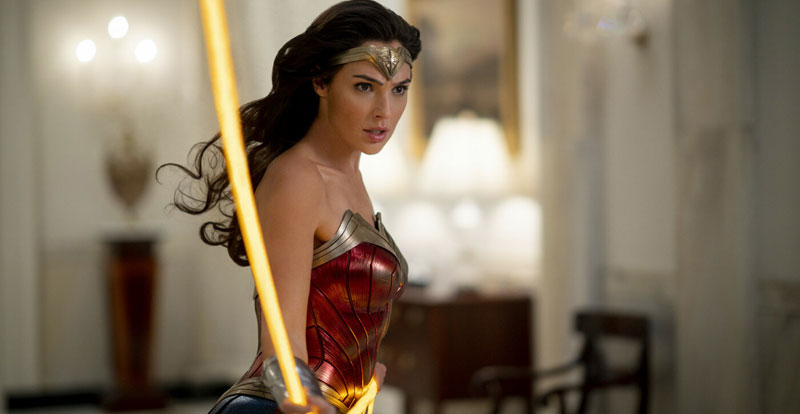 WW84 – Finding the hero within 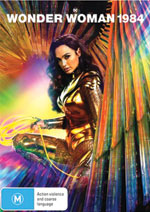 For girls around the globe, Gal Gadot’s Wonder Woman has become a source of inspiration and the actress is thrilled to embrace her role in the push for female equality.

Actress and mum-of-two, Gal Gadot has become accustomed to girls telling her how much Wonder Woman means to them, but sometimes she receives validation from unexpected places.

“I was told about a father who took his son to see the movie. They had so much fun, and the boy loved the movie. They came out of the theatre, and his son told him, ‘Daddy, when I grow up, I want to be a woman.’ That was everything for me,” Gadot tells STACK.

Her approach to playing Diana Prince/Wonder Woman has remained the same since the very beginning – even if she does get some golden wings and flashier stunts in Wonder Woman 1984.

“The way I approached this character from the get-go was to ask myself, ‘How do you play a superhero? How do you play someone who’s a demi-god and has all those strengths and unbelievable powers?’ What worked for me was making sure I portrayed her as someone who, yes, has all those crazy powers, but also has a heart that is human. She’s full of love, empathy and compassion, and she’s also vulnerable, and there’s something about this vulnerability that really helped me portray her, making her accessible and relatable,” explains Gadot. 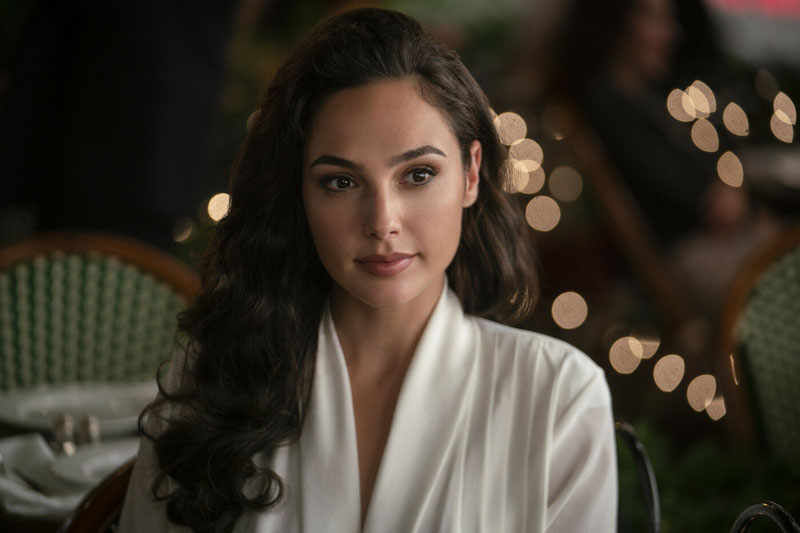 Entrusted with a US$200 million budget, Wonder Woman 1984 director Patty Jenkins considers herself a wonder woman in her own right, from behind the camera. Not only charged with putting a positive female force into the world but also empowering girls to consider they too can do anything a man does, and not be encumbered by their gender.

“I want it to be a great superhero film experience, but I also hope to use our films to add to the conversation in this world about how each of us can find the hero within. That’s what this world needs, so I’m so happy to get to be a part of that thought process,” says Jenkins.

If the DC and Marvel universes are generally populated by men, then Jenkins was always focused on making Wonder Woman stand out above the rest.

“In general, DC characters are natural born heroes, and their journeys are about these heroes to whom power comes easily, and what to do with that power is their struggle. But I’m more drawn to the issue of how to be good and what being a hero is, and Wonder Woman gave me that opportunity. 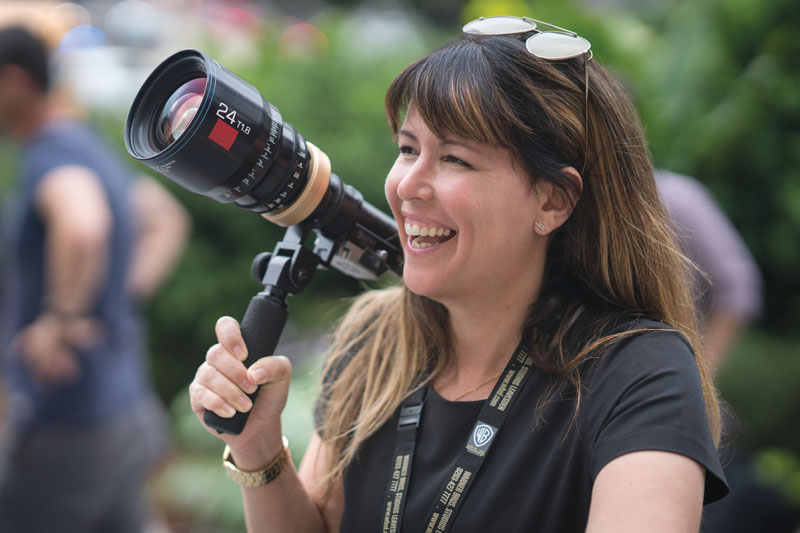 “As a filmmaker, I feel it’s important that you really love what you’re doing but also, when it comes to these kinds of characters, that you are a champion of that brand. It’s a lot of responsibility, but it’s been easy for me because I am a passionate Wonder Woman fan and getting the character right, staying true to who she is, was critical,” says the director, who hopes she can inspire girls to also step up behind the lens.

Despite all her success, Wonder Woman pivoting her front and centre into the discussion of feminine power, Gadot remains humble.

“There are still moments where I pinch myself,” she says. “When I saw the movie the first time, I was alone in the theatre and, literally, my brain couldn’t register that I’m it and she’s me. When I watched both the movies, there were moments where I cried. All of a sudden, I felt like I wasn’t Gal, the actress, I wasn’t the character. I was the eight-year-old version of myself looking at this amazing woman doing those incredible things that I was never exposed to as a girl. I will always feel very privileged that I was loaned this amazing character.

“I’ve received a lot of feedback over the years from parents and kids; girls and boys and men and women and all different genders, telling me how much the movie impacted them, and that it makes a difference. It is so important to tell the story from a female perspective.” 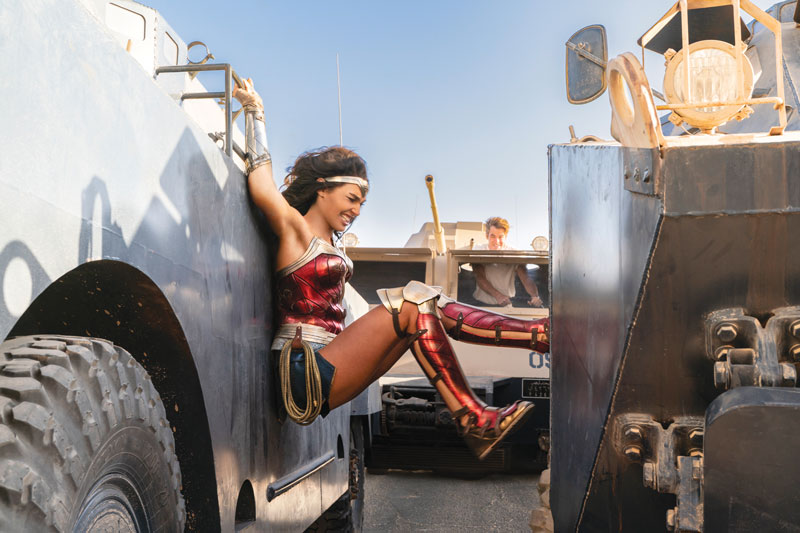 Not that she wishes to exclude the guys from the conversation: “I love men, I’m married, and I have many guy friends, and my husband is my hero and I love him. I have zero issues with men. It’s not about that. But I do think that throughout my early life, the heroes that I was exposed to were mostly men.

“I grew up thinking that my father was Superman. If someone’s going to break into the house, he’s going to save us all. I never had this thought about my mom.

“So, I think that it’s essential for the next generations to know that we’re all that. My mom can be the superhero as well. But you only believe it when you see it and, as a young girl, I didn’t even think it was an option. So now that we tell Wonder Woman’s story and she’s all that, then she makes it real. And if people can believe it’s real, then the world will be better.”

When you talk to Gadot, her intense brown eyes glowing, you are left in no doubt that she believes every word.

“We always talk about female empowerment. But it’s all of us. We can’t just empower women without educating the other 50 per cent of the human race, so we need to do this together,” she says. “Wonder Woman has such universal messages, and I’m grateful to be a part of the conversation.” 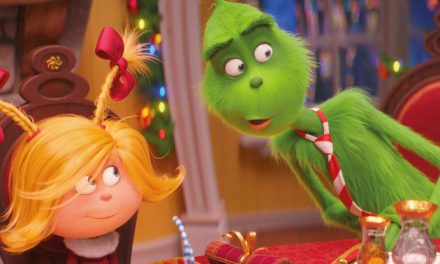 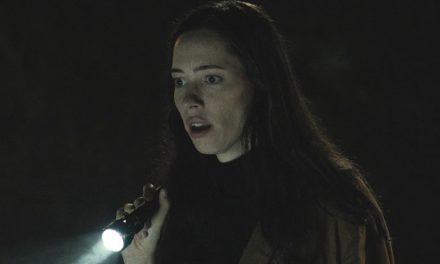 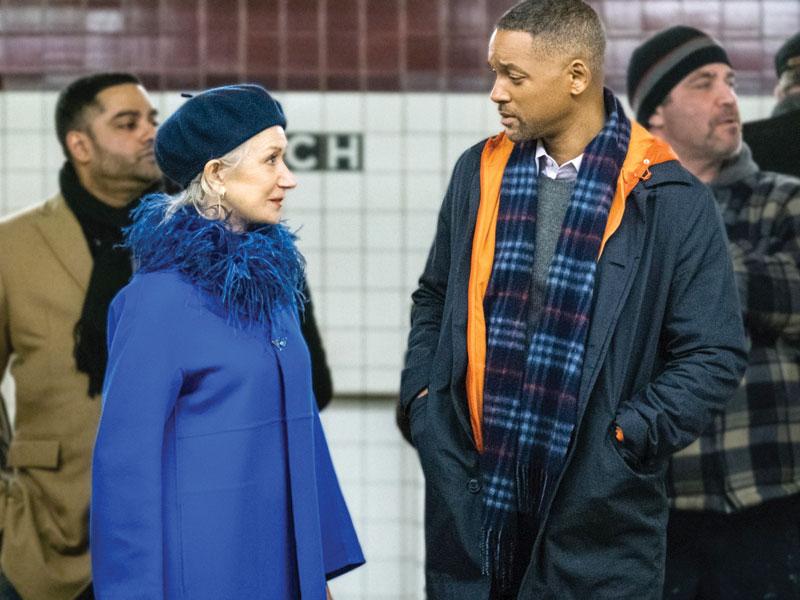