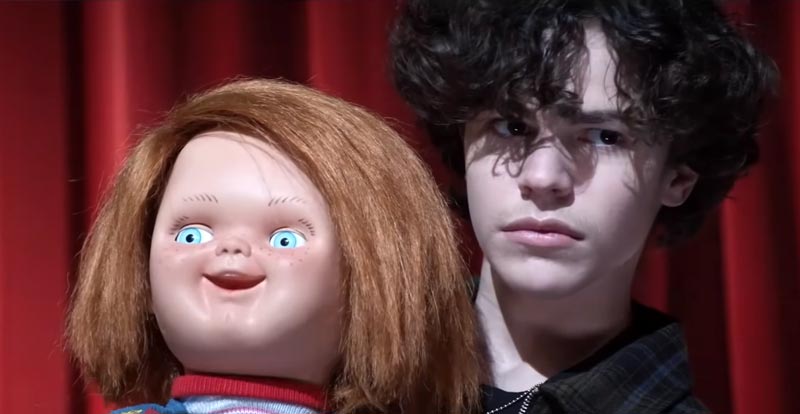 A friend to the end – killer new Chucky TV trailer is alive!

If you’ve been worried about whether the upcoming Chucky TV series will rock or suck, this almost three-minute long trailer should help you make up your mind.

This television incarnation has been penned by the guy behind the original movie and its wealth of sequels, Don Mancini, so that certainly bodes well.

The story goes a lot like this: “After a vintage Chucky doll turns up at a suburban yard sale, an idyllic American town is thrown into chaos as a series of horrifying murders begin to expose the town’s hypocrisies and secrets. Meanwhile, the arrival of enemies — and allies — from Chucky’s past threatens to expose the truth behind the killings, as well as the demon doll’s untold origins as a seemingly ordinary child who somehow became this notorious monster.”

Chucky is set to air from October 12. Now, it’s time to play with that trailer: 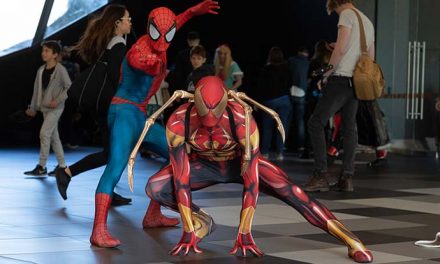 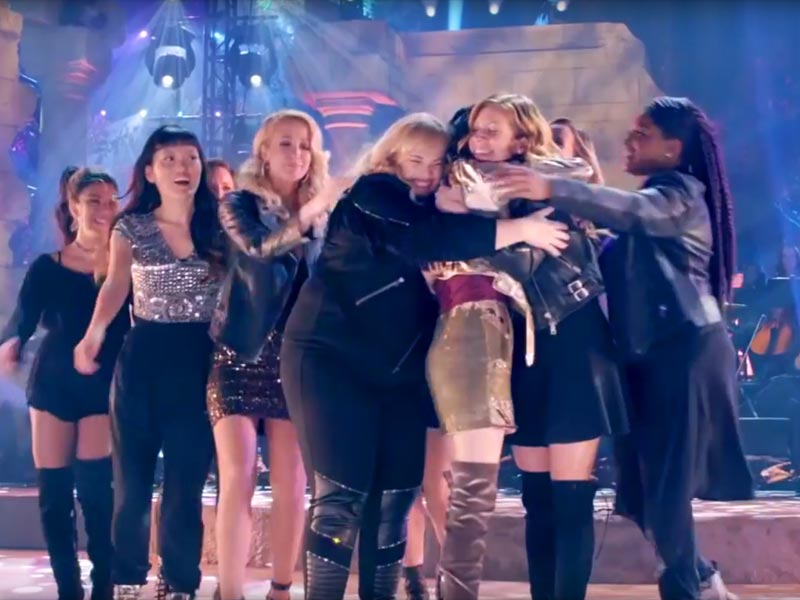 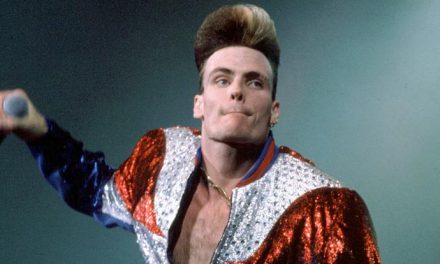 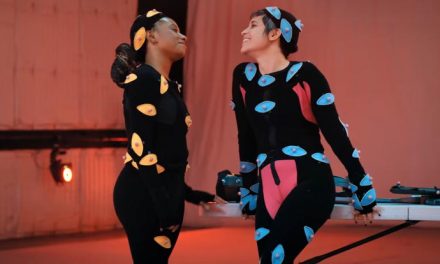 A look at the new Mythic Quest expansion (aka “Season 2”)