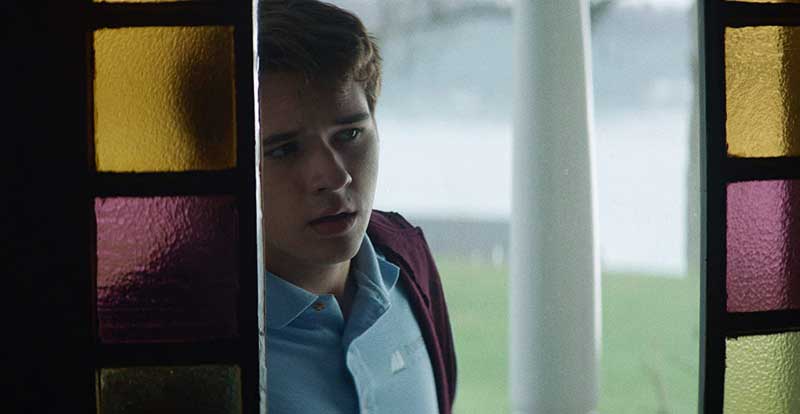 Fangoria x Monster Fest are putting horror movies back where they belong – on a drive-in screen under the pale moonlight.

One of the positives to come out of social distancing is the return of that bastion of outdoor cinema, the drive-in. Yes, with cinemas currently shut, the humble drive-in has made a quiet comeback and the lucky folk in Stapylton, Queensland, will get a taste of the glory days on Saturday, June 6, when Fangoria x Monster Fest, in association with Rialto Distribution, unleash a horror double bill at the Yatala Drive-In.

Backwoods shocker The Wretched, which sees a teenage boy facing off against an ancient swamp witch, has topped the US box office for four consecutive weeks now after playing drive-in theatres across the country, and will screen under the stars on a double bill with the 2014 indie cult classic It Follows.

The screening begins 8.30 pm on Field 3 of the Yatala Drive-In and tickets can be secured here. Let’s hope this kickstarts a renaissance of horror at the drive-in – it was the genre that dominated outdoor screens prior to the ’80s home video boom and let’s face it, you go to the drive-in to see films called The Wretched, not the latest Hollywood blockbuster! 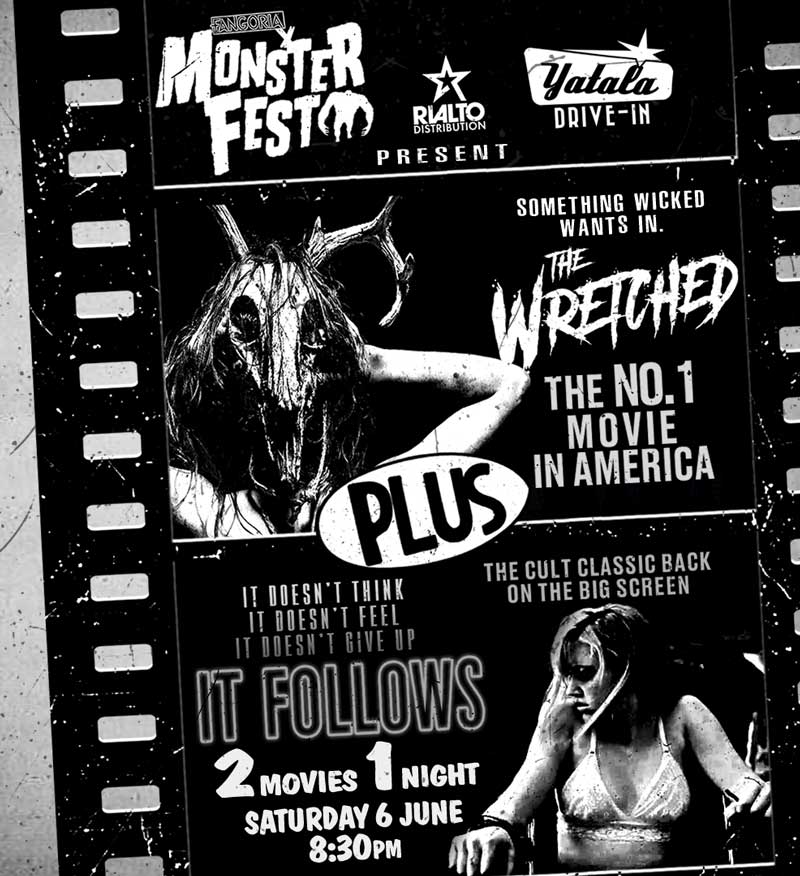 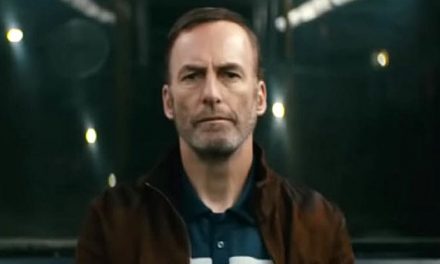 Behind the scenes of Nobody on the bus 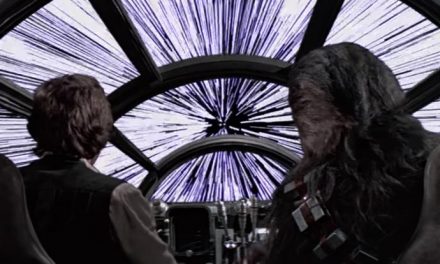 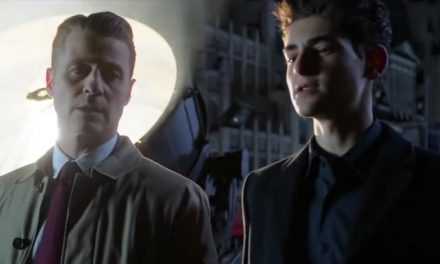