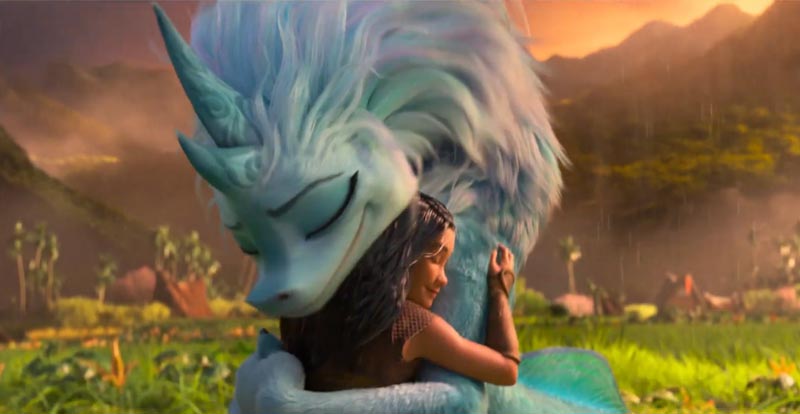 A full trailer has arrived featuring Raya and her trusty roly-poly steed Tuk Tuk, who are heading our way to save the world. All they need to do is find the last dragon…

We had a teaser, now we have a full trailer for the animated feast, which stars Kelly Marie Tran as the voice of Raya, while Awkwafina gives voice to a dragon named Sisu. The latter implies that Raya does indeed find that last dragon – you go girl!

Interested in more about the story? Here’s the official line: “Long ago, in the fantasy world of Kumandra, humans and dragons lived together in harmony. But when sinister monsters known as the Druun threatened the land, the dragons sacrificed themselves to save humanity. Now, 500 years later, those same monsters have returned and it’s up to a lone warrior, Raya, to track down the last dragon in order to finally stop the Druun for good. However, along her journey, she’ll learn that it’ll take more than dragon magic to save the world—it’s going to take trust as well.”

In an unfamiliar but welcome move in recent times, the cinematic release date for Raya and the Last Dragon has been brought forward, to March 4. 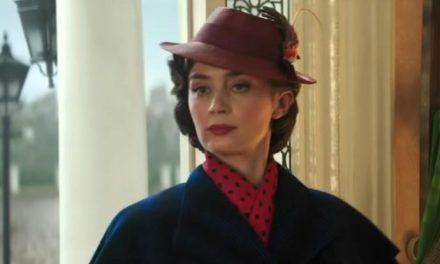 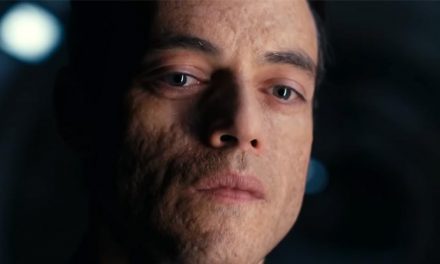 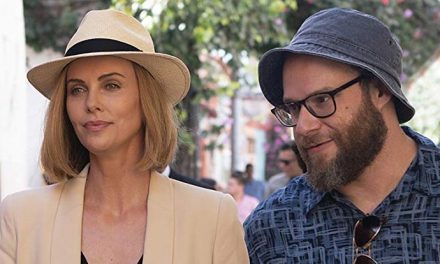 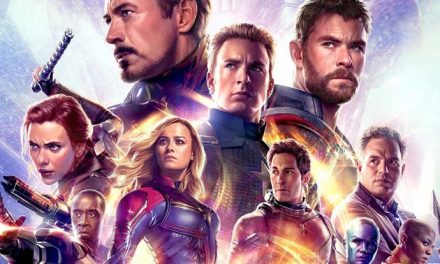 Avengers: Endgame – all the Easter eggs?