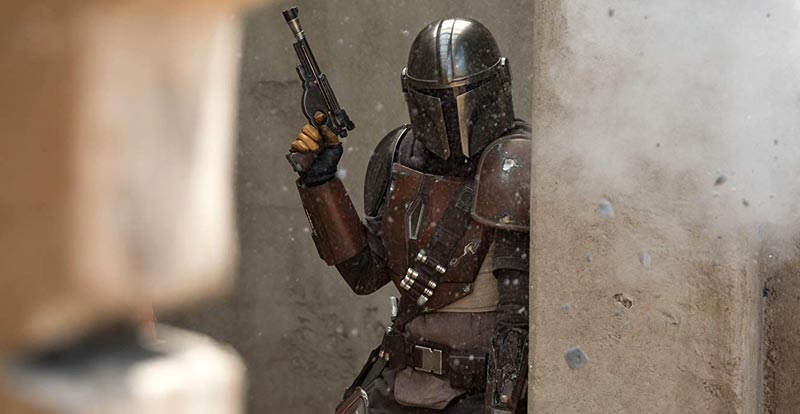 The Star Wars universe is set to expand soon with new series The Mandalorian, and here’s a new look at it.

Set five years after the Empire’s fall in Return of the Jedi and 25 years before the First Order’s rise in The Force Awakens, The Mandalorian is set to hit screens in November. 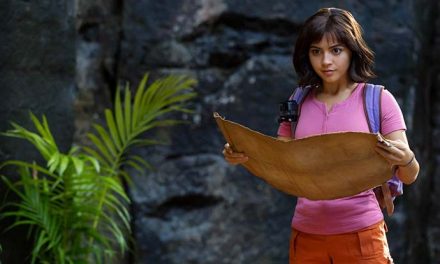 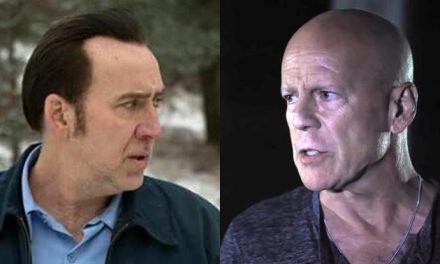 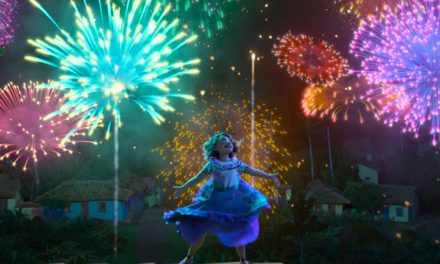 Light up your day with a new look at Encanto 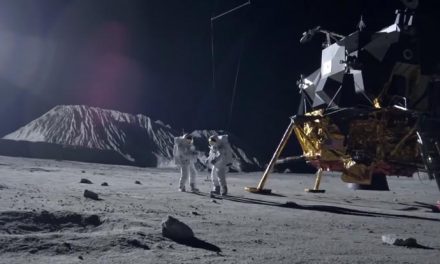 NASA’s moon landing WAS filmed on a sound stage – for First Man!