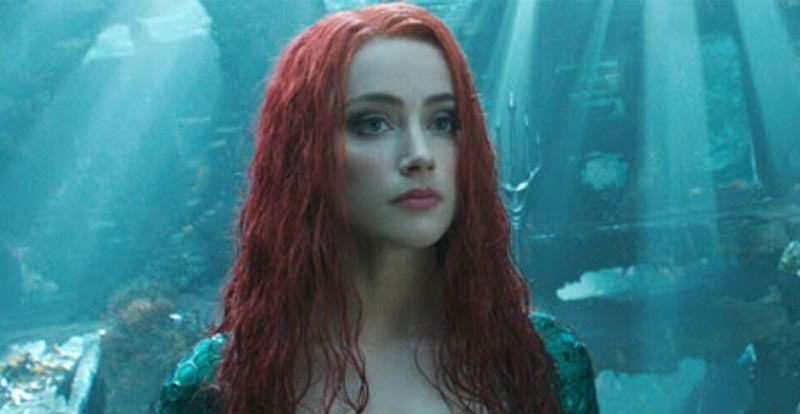 She’s let loose a video on Twitter of her pulling off a fight scene with a very big stick, and her celebration afterwards for having nailed it. Here it is:

As well as heard, Aquaman himself Jason Momoa is returning, as are the likes of Patrick Wilson, Temuera Morrison and Dolph Lundgren. James Wan is in the director’s chair once again.

Aquaman and the Lost Kingdom is currently slated for release in December 2022. 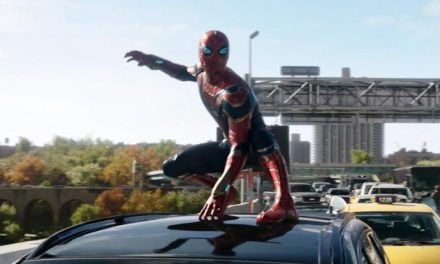 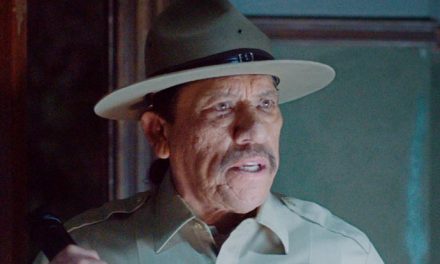 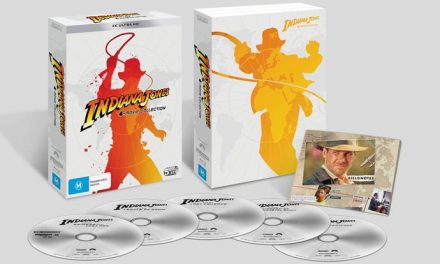 Here’s the Australian Indiana Jones and the 4K Ultra HD! 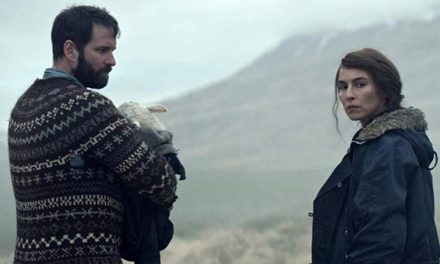 Noomi had a little Lamb