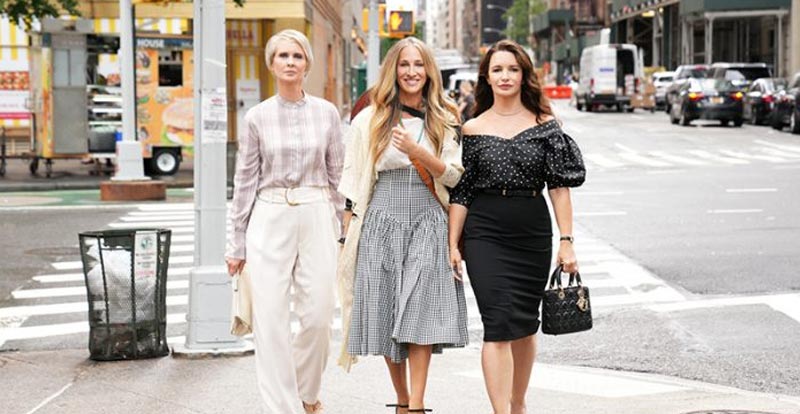 Sex and the City‘s Carrie, Miranda and Charlotte are returning to our screens – Samantha’s been kicked to the kerb – in series spinoff And Just Like That…

The ellipsis is part of the title, not us leaving an intro hanging.

The 10-episode event series has commenced filming in, of course, New York City and the pic above is our first look at how Sarah Jessica Parker, Cynthia Nixon and Kristin Davis are presenting (likely after a spot of Photoshopping).

As you might expect, the new series is set to centre on the trio navigating life in general now that they’re in their 50s.

As well as the key trio, a few other familiar faces will return, including Chris Noth, Mario Cantone, David Eigenberg and Willie Garson.

And Just Like That… is currently set to debut later this year.

Tags: And Just Like That..., Sex and the City 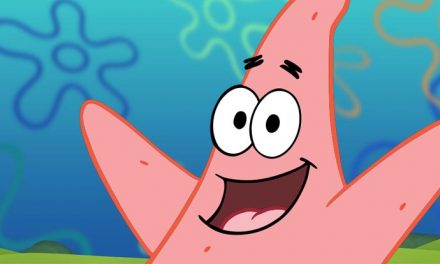 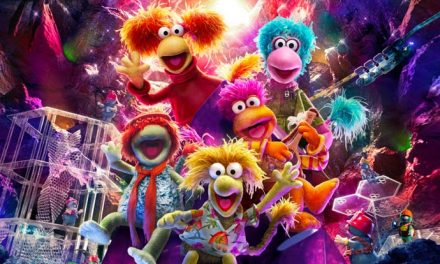 Dance your cares away with new Fraggle Rock 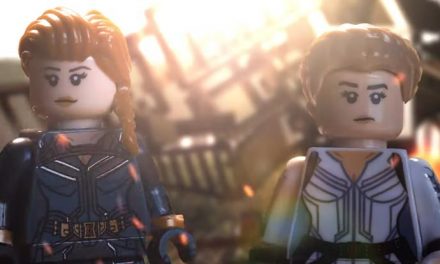 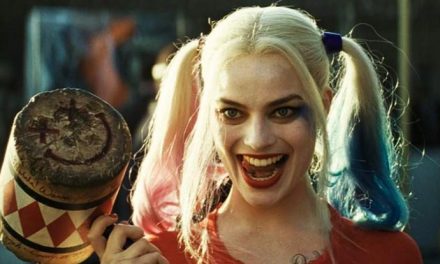