Stan Laurel and Oliver Hardy were pretty much the original comic double act, ruling the comedic roost from the 1920s through to the 1940s. Now it’s time for a biopic – and some incredible casting.

The biopic is Stan & Ollie, and it will tell the story of the pair’s triumphant farewell tour through post-war Britain. 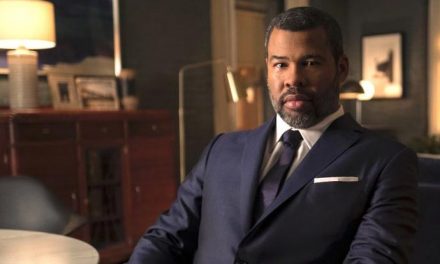 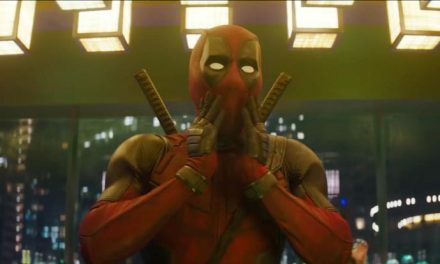 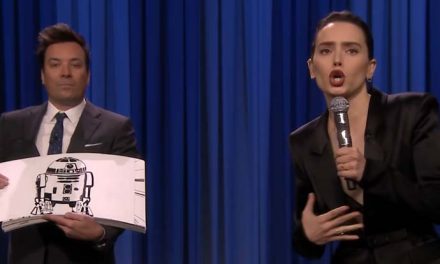 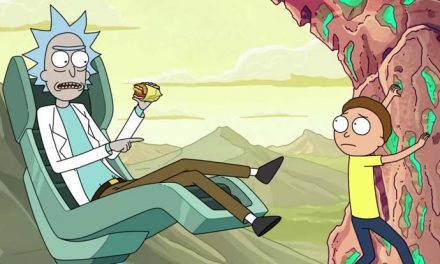