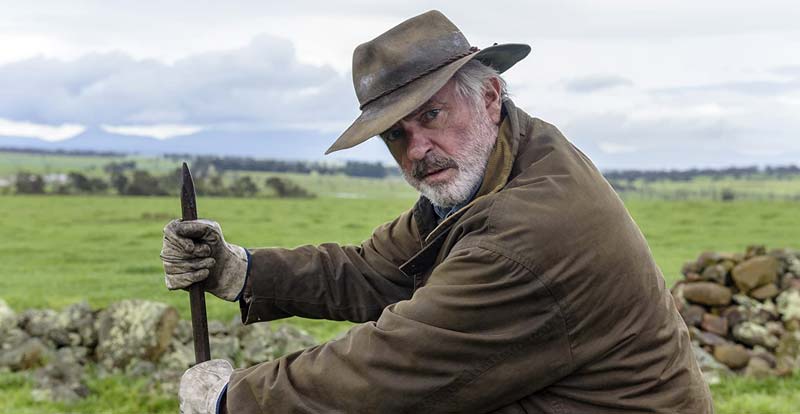 Set in remote WA, it tells of two sheep farmer brothers who’ve been estranged for decades, and the fallout following the arrival of a rare and lethal sheep disease. Can the warring siblings put aside their 40-year feud for the sake of their flocks? 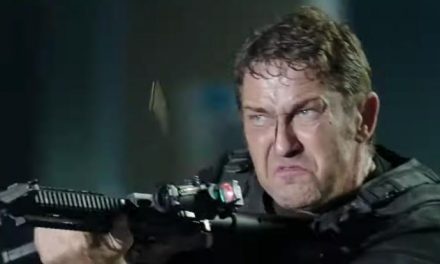 Angel Has Fallen is gunning for third action hit 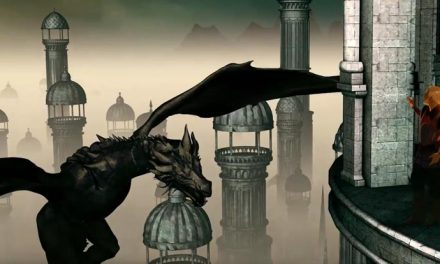 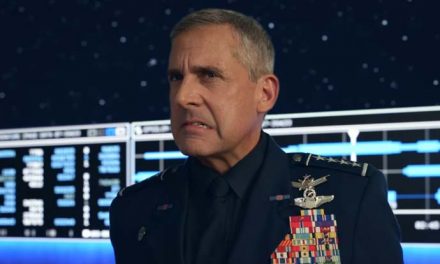 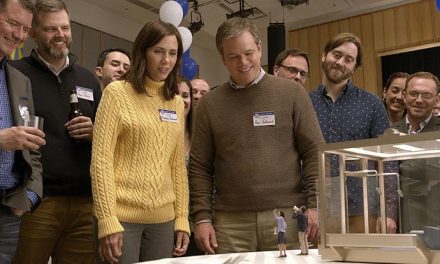